By CornerSpot (self media writer) | 16 days ago

Former Kaizer Chiefs star midfielder Junior Khanye has revealed what the Royal AM president Shauwn Mkhize did wrong after the recent 4-1 thrashing of Royal AM over Kaizer Chiefs. Shauwn, often referred as Ma-Mkhize, and her family bought the top-flight status of Bloemfontein Celtic before the current DStv Premiership campaign had started and renamed the club to Royal AM. 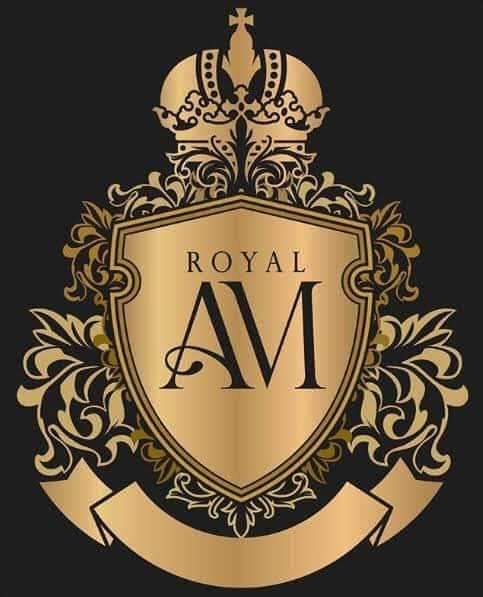 Royal AM purchased the top-flight status following their failure to gain promotion from the GladAfrica Championship to the DSTV Premiership. Now that they joined the Premiership on a status purchase, they're currently occupying the 4th position on the log table after just 5 games, winning three games (2 of those won by 4 goals) and losing two so far. 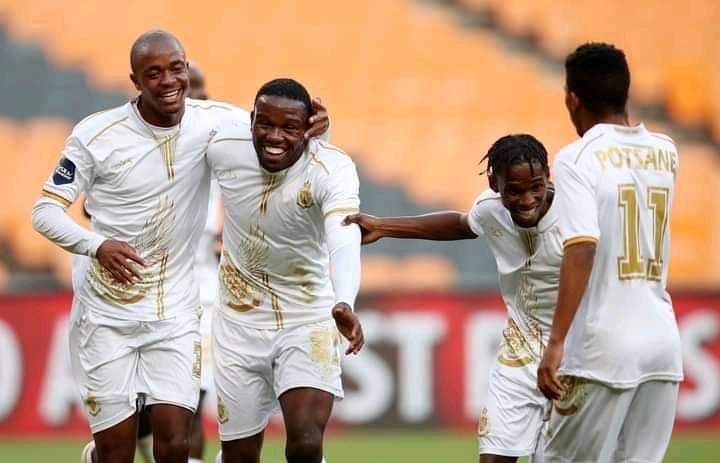 “Royal AM have the potential to become a big club because they are getting a lot of attention at the moment,” explained Junior Khanye

"What MaMkhize needs to improve is her conduct in the public. Sometimes she takes a lot of the spotlight, the players are the main actors and not her." 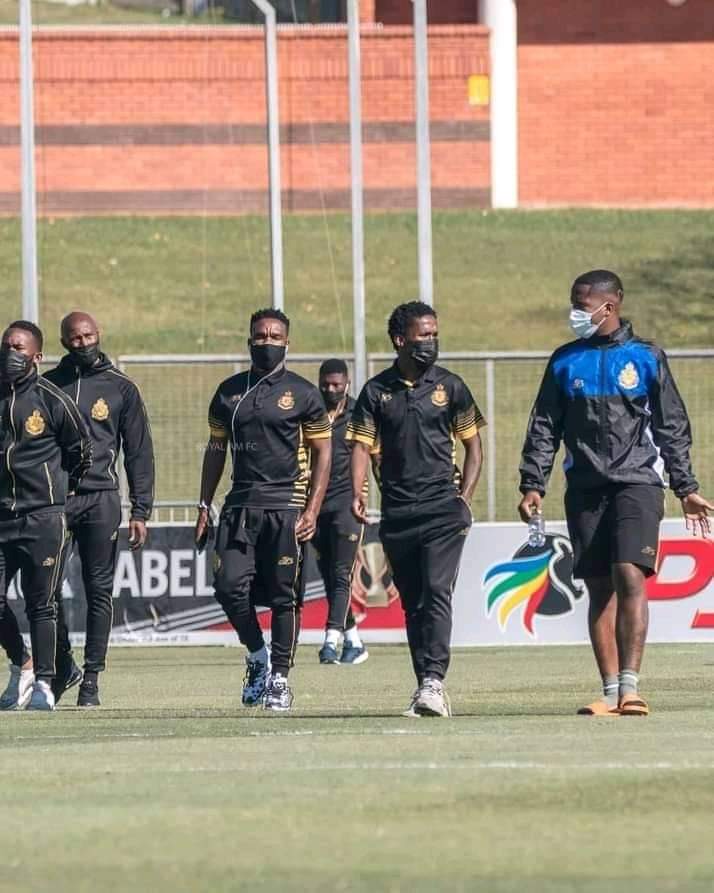 “When her boys defeated Kaizer Chiefs in a historic fashion, she apparently threw a big party. I am not sure if this is the way to go in the long run. I wonder how she reacts when the team loses a match, considering that she throws a party when they win." 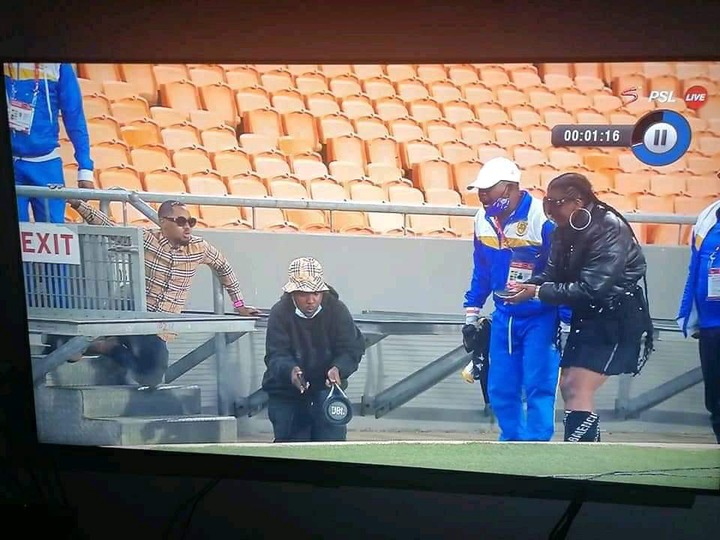 “The president and the son were dancing in front of cameras after the Chiefs game at the FNB Stadium, I am sure no one in South African football has seen that thing happen before."

“I am not criticizing, but she can conduct herself better in the future.” 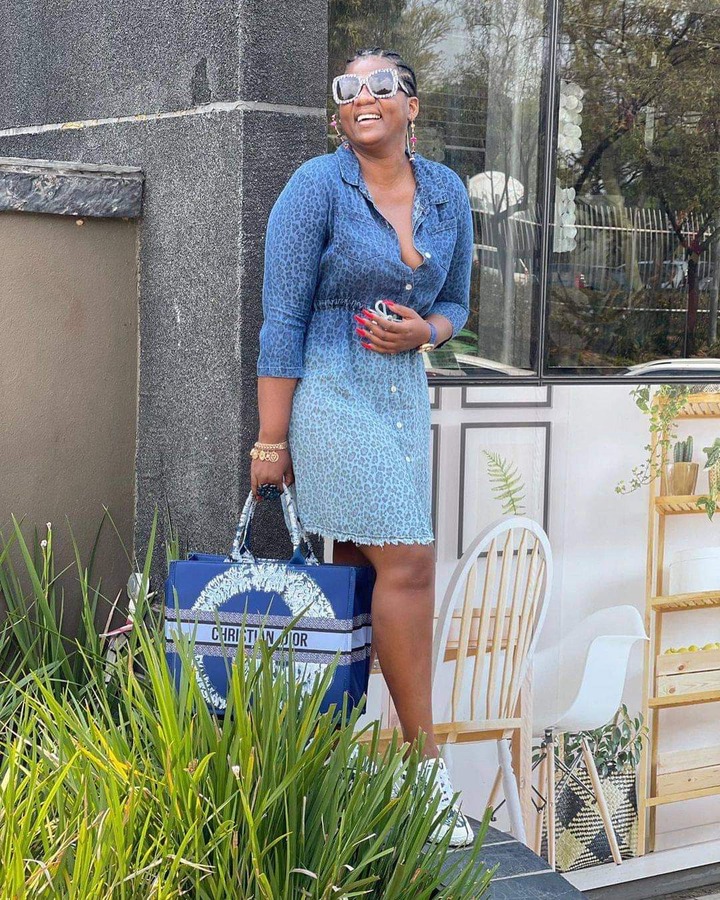 Khanye believes there should atleast be some dignity shown by Shauwn Mkhize, her behavior at the FNB Stadium was totally unacceptable. Club presidents do celebrate their clubs' victories, but what the Mamkhize did was on a different level.