OPINION: 2 Impediments To Man United Winning The Game Against Chelsea 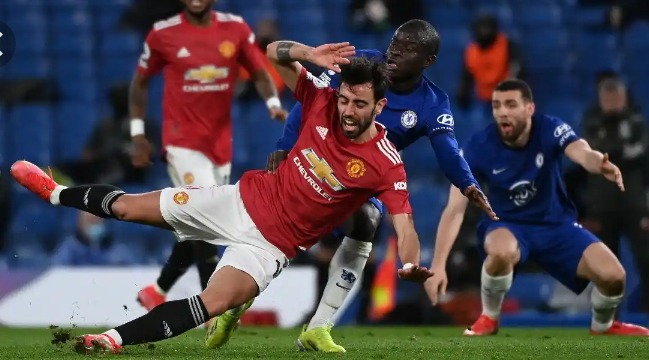 Manchester United has gone undefeated in their previous eleven (11) Premier League away games in London, winning seven (7) and drawing four (4). Fortunately, the Red Devils have won three (3) straight games. Between May and November 2005, they won four (4) straight league visits to the capital. In light of this, this article examines two (2) roadblocks to Manchester United's victory on Sunday.

In fifteen (15) games against Chelsea FC, Cristiano Ronaldo has only managed to score one (1) goal. In top-flight football, the Portuguese skipper has faced Chelsea FC the most times without scoring (10 games). He has a total of 799 goals in his career, and he will be keen to score his 800th goal against the Blues. 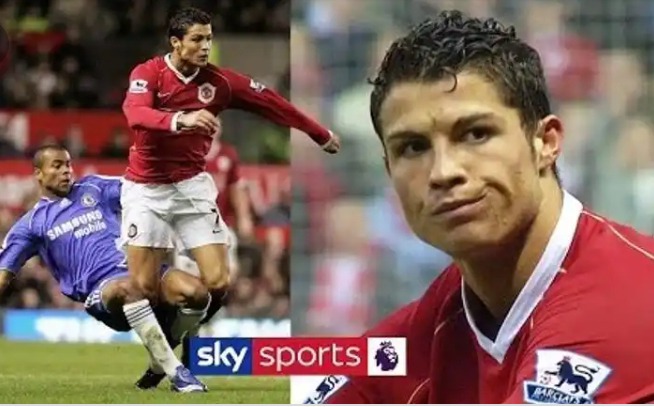 As a result, if Cristiano Ronaldo, the Red Devils' striker, is more concerned with setting a record by scoring his 800th goal against Chelsea FC, which may force him to play an individual game, Manchester United may lose the game. Rather than seeking to make history, the Portuguese skipper is expected to play a team game. 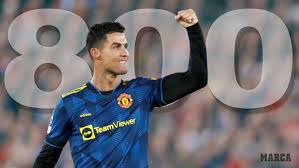