By Sanele_writer (self media writer) | 5 months ago

Confusion in the UEFA Champions League last 16 draw which has been declared none and void after protest from Sky Sports News as to why Man United ball was not included in the Atletico Madrid draw. 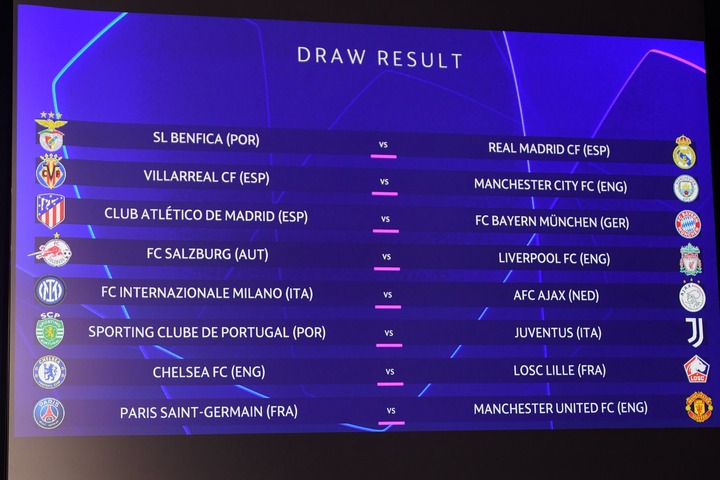 However this shoocked the internet and protest from the Man United fans it has be "trigged. " that they must face Paris Saint German. 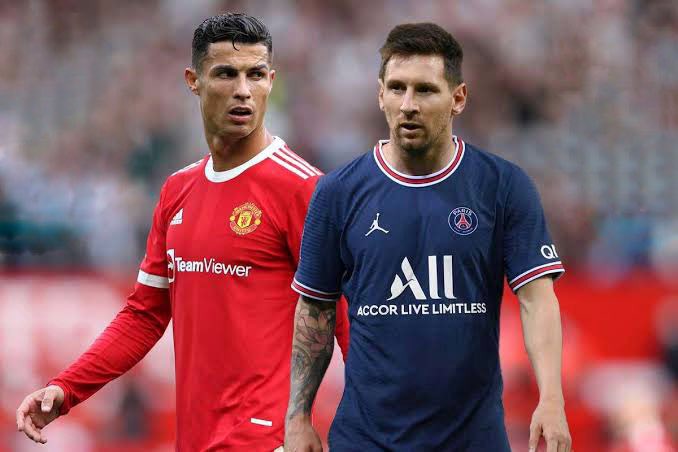 The media were't of the rick on the draw were it saw that the two Great of All Times lock horns in the last 16 as to who will conqueir.

It were'nt globall on the net as there perfect analyising was done to notify what had transpired in the draw when Man United was not included in the draw against Atletico Madrid. 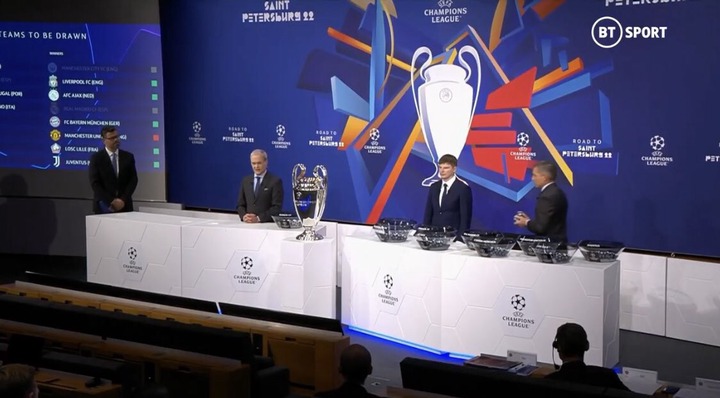 After discussions and meeting held at the compound and decision had been reached that the draw will be redone at 16:00 in maintianing fairness for every team.

Spectators around the globe now await to see wether who thier teams will meet when the draws is redone, as some fear the German side Bayern who are lethal and ensured that five times UCL champions Barcelona Football Club are in the Europa League for the first time over two decades.

Relief as Reckless and Dangerous Truck Driver on Video was Hunted and Arrested.