South Africa is a football loving nation and many may he inclined to agree that the glory days are far behind us. The national team in the 90s to the early 2000s enjoyed a lot of success and played attractive football. This was a golden period as a bulk of the players went on to play overseas. The teams that came after haven't really lived up to the standards set by these players and winning the AFCON. 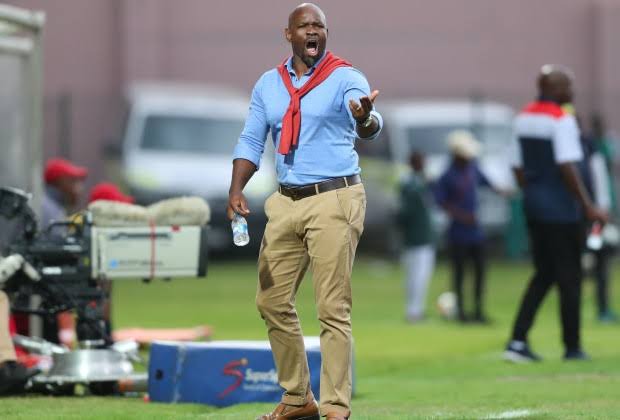 Steve Komphela is popularly known as a coach in the PSL to the newer fans, however the older people will remember his time as a player. He was a decent football and even went on to play overseas and captain Bafana Bafana. He enjoyed a run of professional football from 1985 to 1997. His preferred position was playing in the defense at club and international level. 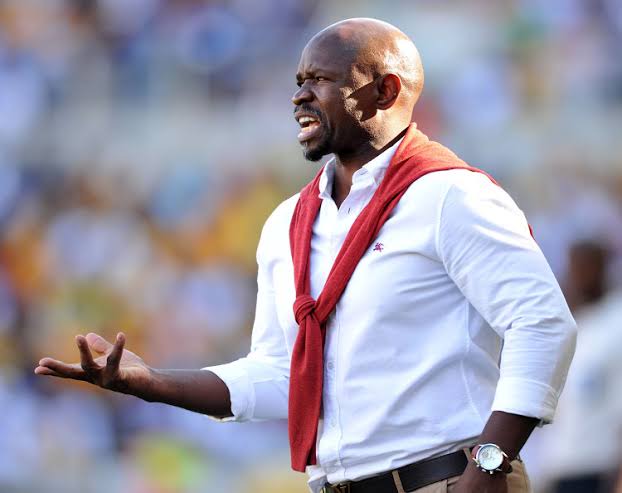 Steve Komphela took to social media to share his thoughts after Mazola Molefe spoke about his exclusion from the 1996 AFCON. He shared that this had a knock on his confidence and mentality as he was a regular for Bafana up until. He also highlighted the fact that he had been the captain of the national team a couple of years prior to this.

That severe setback Zo was meant to build and reveal my character/resilience. The ONLY player to be left out of the 1991 regular squad at last minute after Captaining The Team since. It was deep but that was the depth of the roots of my pain threshold, my EQ. I thank that moment. 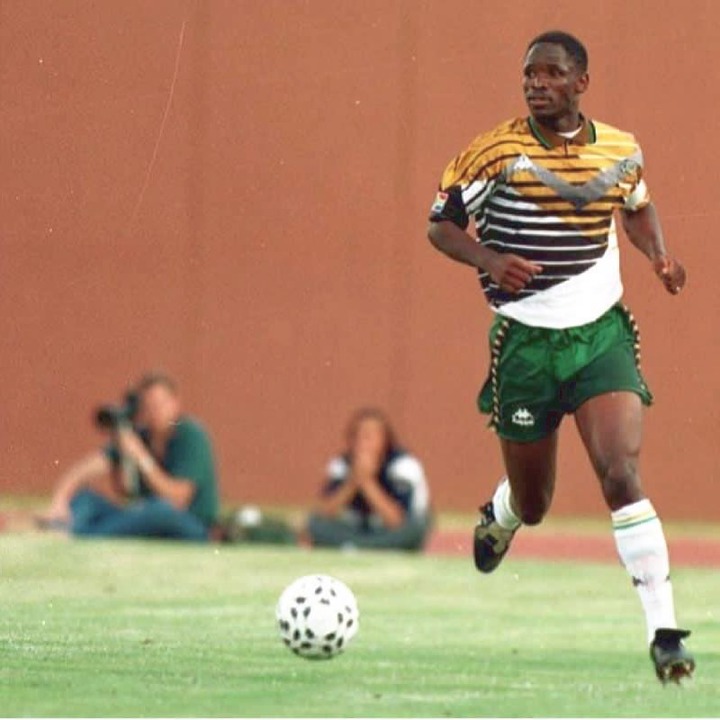 He went on to explain that this changed his career for the better and helped with mental strength. Fans argued that the players who were chosen did the job and brought the trophy without him. Many shared that it was always going to be tough considering the options at the time with the likes of Lucas Radebe, Neil Tovey and Mark Fish at the back. It is definitely one of those things that happen and alters a person for life. 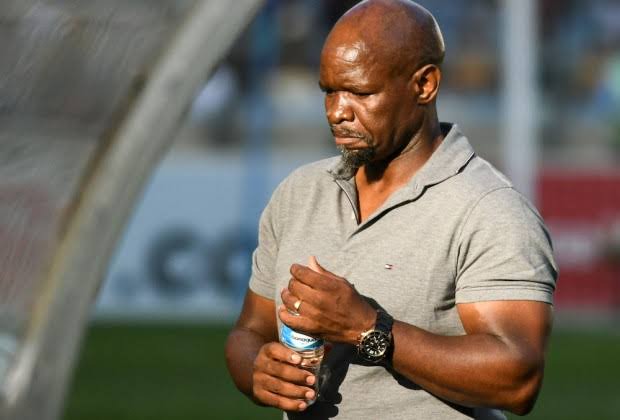