By Stanjournal (self media writer) | 1 month ago 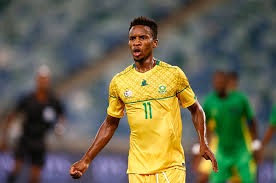 Following Mamelodi Sundowns coach Manqoba Mngqithi statement about Themba Zwane not being called to Bafana Bafana. It leaves many fans not happy about it. This is what he said: 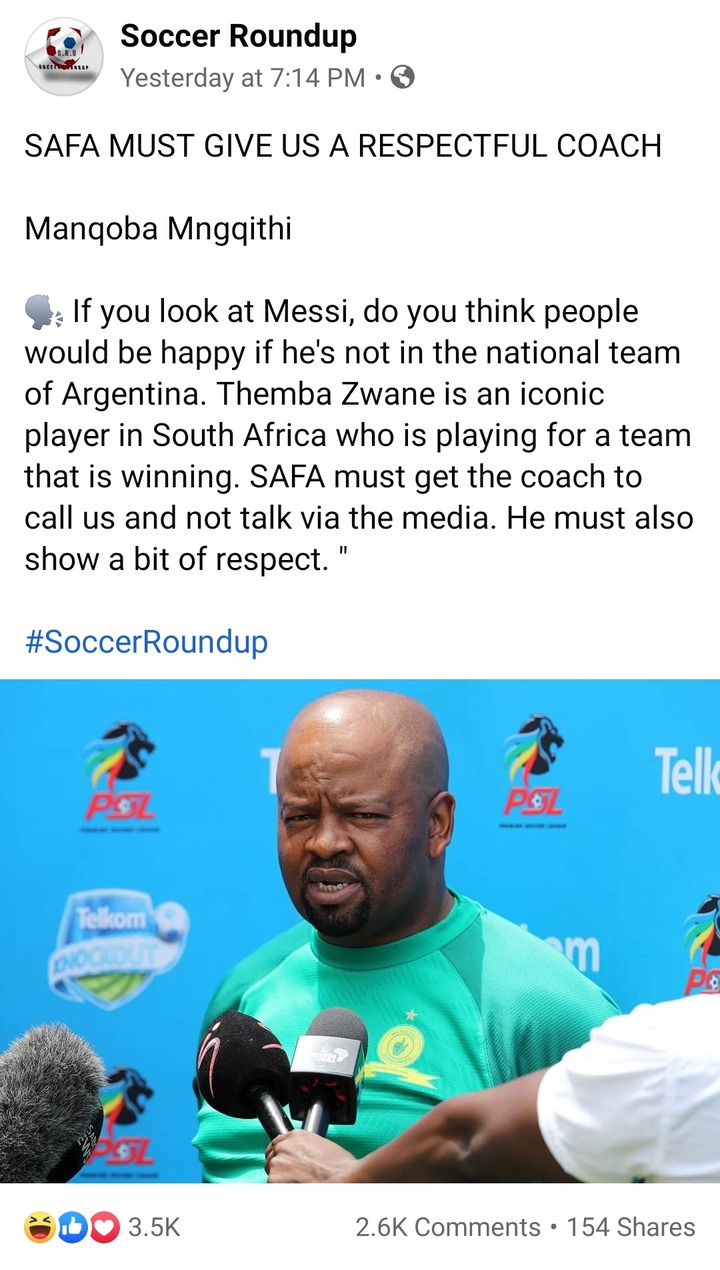 Many fans are said that Themba Zwane is overrated and not Bafana-Bafana material. 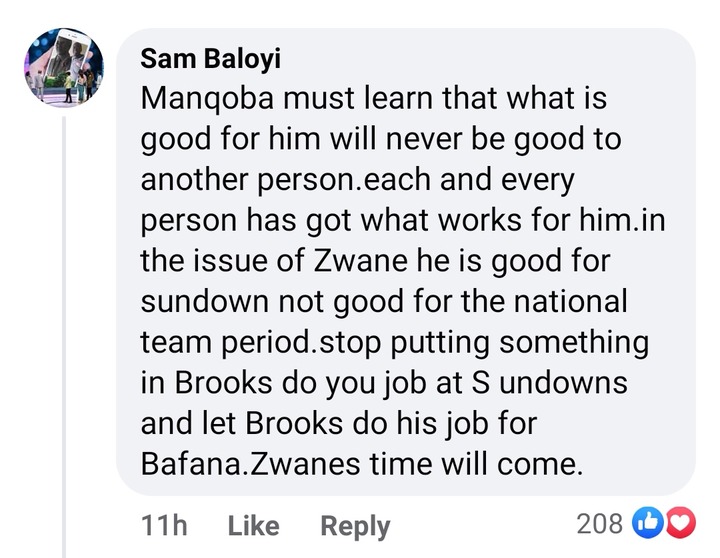 One of the fans criticized Manqoba and said he must learn that what is good for his is not good for everyone, he continued by saying Zwane is good for Sundowns not for national team.

But it's not Sam Baloyi only who think Zwane is not good for Bafana-Bafana. 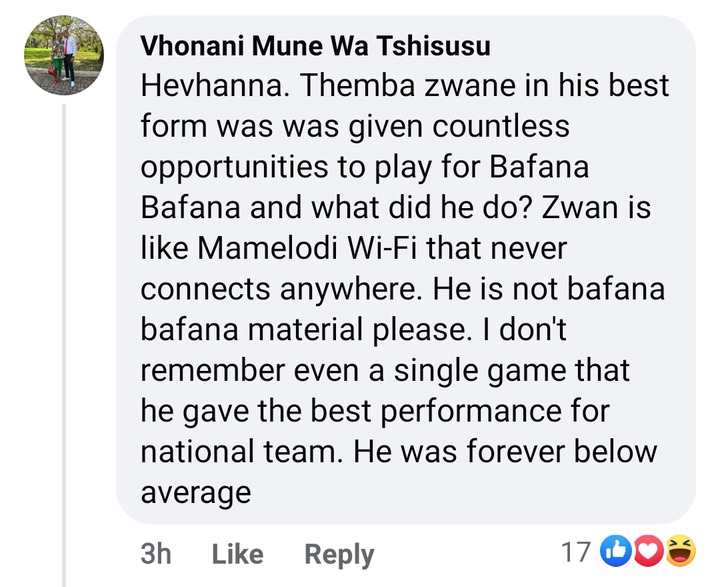 Vhonani Mune wa Tshisusu said the harsh statement which sound very true following that Zwane is already given many opportunities to represent South Africa but he is one of those who failed to raise the flag of South Africa so high. He said, when Zwane was at his best form at Mamelodi Sundowns, he was given many chances to play for Bafana-Bafana but he failed to do what we expected from him.

Is Themba Zwane only Mamelodi Sundowns material not Bafana-Bafana material? Or he also deserves another chance to represent the country? Leave comment below.

So near and yet so far, for MaMkhize as the college that gave her a doctorate not registered.

Best I love you poem to send to your love ones