Maritzburg United has announced a substantial new agreement, putting an end to recent rumors that the club's status could be sold.

After retaining their top-flight status under head coach Ernst Middendorp, the DStv Premiership team underwent a massive squad change during the off-season.

Despite losing major players like Bandile Shandu and Thabiso Kutumela, as well as releasing several other members of their 2020/21 team, the Team of Choice has signed a total of 12 players for the current season.

However, rumors in the local media stated that the club could be sold and relocated to the Free State in order to resuscitate the now-defunct Bloemfontein Celtic.

The club swiftly debunked this, while businessman Lebo Mokoena revealed to this publication that the Team of Choice was not mentioned when he claimed to be gaining Premier Soccer League status.

The Pietermaritzburg-based club, however, have confirmed an alliance with the Gift of Givers Foundation as the FIFA International break draws to a conclusion.

United will now wear the organization's insignia on their shirts in the future, marking the first humanitarian cooperation in South African football.

The Non-Governmental Organisation (NGO), according to Chairman Farook Kadodia, fits with their initial objective of giving back to the community when they restored the club nearly two decades ago.

"When we returned to the NSL, our primary values were to be an aspirational and inspirational squad focused on nation-building, social harmony, and bringing people together," he remarked during their live press conference.

"We began modestly with Friday nights, which was our long-term goal." Friday nights at Harry Gwala have been a huge success throughout the years, especially since 2014. The game drew attention from all throughout the country, and the stadium was packed.

"We made the entire city proud." I'd like to announce, on behalf of Maritzburg United's board of directors, a historic relationship with the renowned global humanitarian organization, the Gift of the Givers Foundation."

The club's new relationship is expected to be showcased in their next league match, which takes place on Saturday at the Peter Mokaba Stadium, against Baroka (17h00). 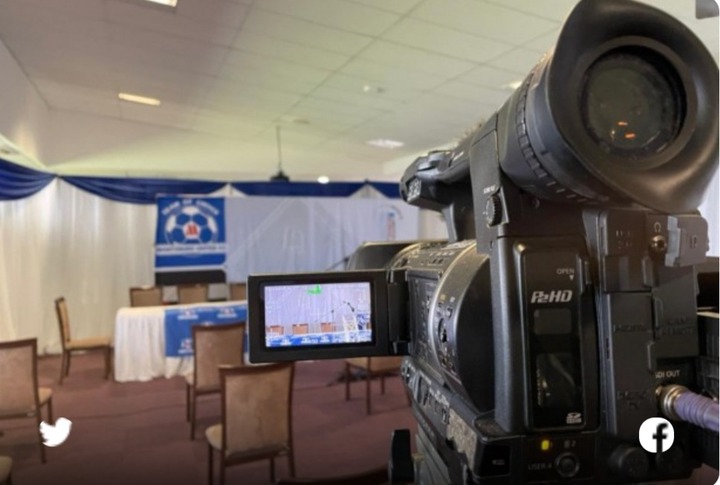