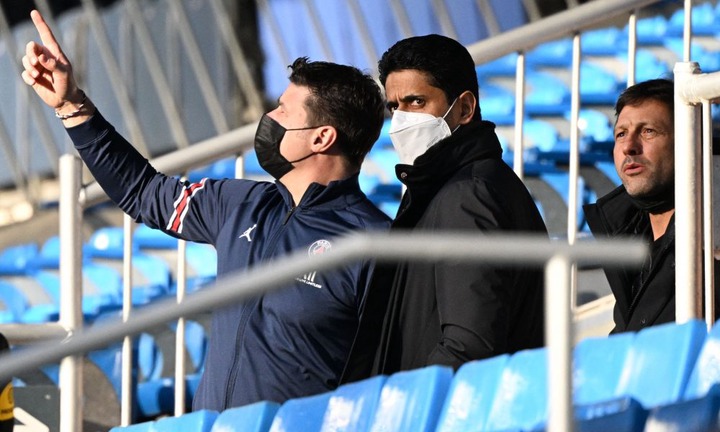 In Barcelona's calendar, the Joan Gamper Trophy is more than just a yearly event. It honours the Catalan club's founder and represents the club's first official match of each season.

This year's game versus AS Roma was set for August 6th and promised Jose Mourinho's long-awaited return to the Camp Nou.

Yesterday, the Blaugranas made it official that their Italian rivals had unilaterally withdrawn from the existing contract and declined to take part in the game. It was emphasised again that the action was taken "without cause.

Roma's abrupt decision is explained by CDS (h/t barcacentre). According to reports, Nasser Al-Khelaifi, the chairman of Paris Saint-Germain and the European Club Association, asked the Italians to cancel the agreement.

Roma was informed by the ECA that hosting friendly matches with "rebel" Super League clubs would not be welcomed.

This follows Barcelona's ongoing support for the creation of a new European Super League. The ECA has taken issue with the Catalans' strong support for replacing the UEFA Champions League along with Real Madrid and Juventus.

The Catalans are currently in the process of refunding all tickets that have been sold. Additionally, they are looking at the idea of filing a lawsuit against Mourinho's team.

Barcelona has lost to AS Roma in their last two meetings. The Catalans were humiliated in the previous match in the Champions League after blowing a three goal lead, despite the most recent match being a friendly in the International Champions Cup.