Check Out How Much MaMkhize Is Paying The Royal AM Soccer Team Players.

Royal AM FC is team which isniwn by The Multimillionaire businesswoman Shauwn Mkhize and her son Andile Mpisane. Mother and son are the once who have been giving headlines to all the social media and the dstv premier soccer league. 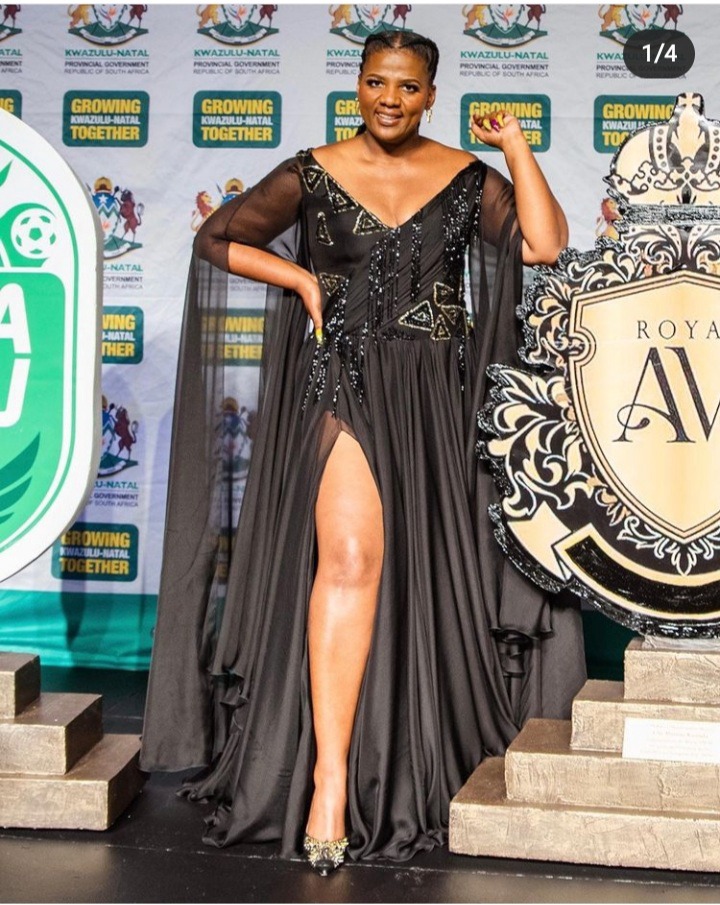 There has been lots of news circulating about the businesswoman MaMkhize. Those news started when Mkhize decided to purchase Bloemfontein Celtic status. There was once one accident which happened in the media that her team are struggling and couldn't afford decent camp. Mzansi have been asking about their salaries. Mzansi have been dying to known how much are they getting every month.

Apccording to reports this is how does team salaries is structured. According to the publication, prior to the kick-off new season the coach was fired with a R1.4 million BMW X5. According to the source The Royal am FC coach takes home R725,000 per month and performance-related bonuses from team.

According to the source the Royal am FC goalkeeper Hugo Nyame takes salary R225,000 per month. According to reports, the cameroonian goalkeeper is currently on a three-year deal with the team and 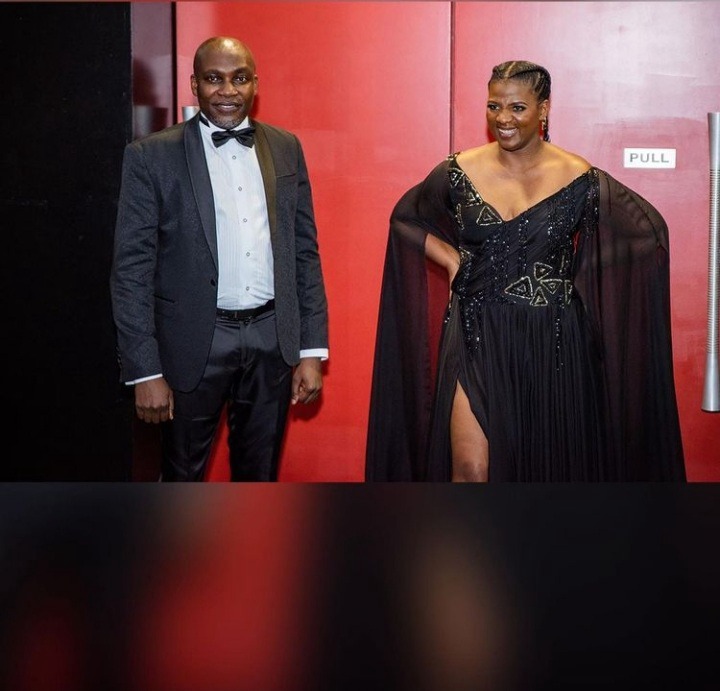 Acording to the source Sipho is currently being paid R95,000 per month. He is young soccer player of 24 year-old goalkeeper who recently signed a contract extension with Bloemfontein Celtic till June 2024.

Thato Lingwati is a 29 year old and a South African soccer player who plays as a defender on the team. Thato Lingwati earns R130,000 per month. It is a good offer to him because in his previous team Bloemfontein Celtic he was getting from R98,000.

He is one of youngest player in the team between at the age of 20 at old defender. He takes home R235,000 per month. It has also been revealed that he takes bonus of R10,313 due to his performance-related.

The defender is currently taking home the salary of R215,000 per month and a bonus of R10,310. Apparently it is said that he sign a contract that will only expire in June 2023. He is now playing to the midfielders for the team. 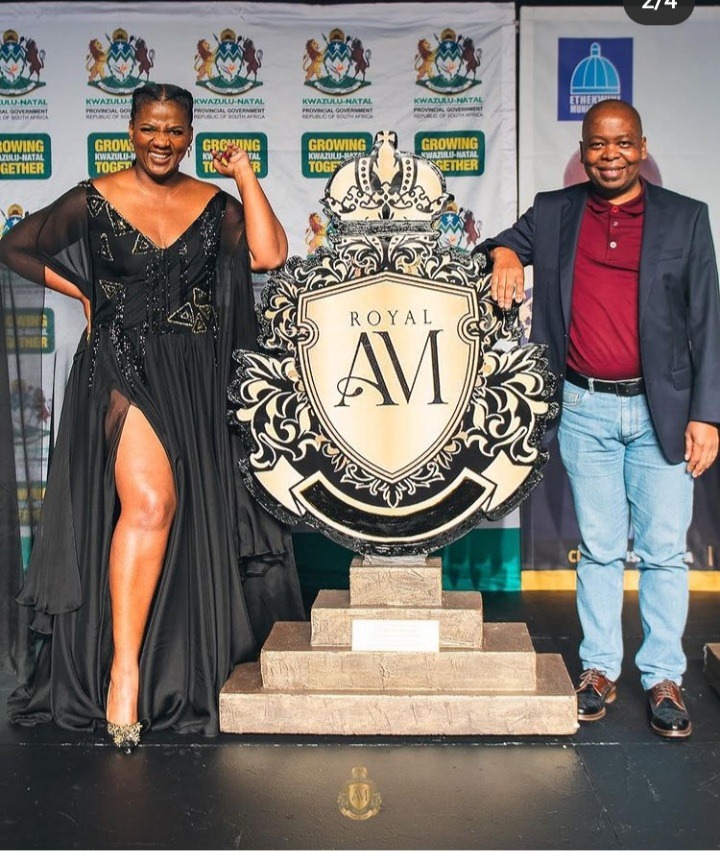 The 26 years old Zukile Mkhize is said to be taking salary of R210,000 every month. It was also revealed by the source that his also taking another income which was unspecified winning bonuses.

Tshidiso Monamodi was born in Soweto and he is a former kaizer Chiefs who is said to be 20 year old and a midfielder in the team. According to the source he istaking salary of R275,000 every month and a winning bonus of R10,300 and R15,000 in the league and cup matches respectively.

According to the source he is currently earning R275,000 per month and unspecified winning an appearance bonuses.

According to the source Tebogo Potsane who play the midfielder is taking salary of R215,000 per month and other performance-related bonuses.

The 25-year old Levy Mashiane is said to currently and R210,000 a month that'd according to the source.

Sepana Letsoalo is a 28 year old and a South African soccer player. Sepana Letsoalo play centre-forward for the team. According to the source he is said to taking salary of R365,000 per month, a winning bonus of R10,300 and he also earns R3.8 million if he wins the coveted dstv premier

Ndumiso Mabena is 34 year-old former Orlando pirates player. It is said that he is taking home salary of R425,000 per month and winning bonuses which was not disclose.

Royal AM FC The Multimillionaire

EXPOSED: Celebrities who allegedly got caught shoplifting - number 3 will amaze you

OPINION: Lucky Star should hire Tito as an Ambassador.

6 Tip To Help You Save Money