DStv Premiership: Baroka FC started their campaign with a 2-1 win over Maritzburg United. 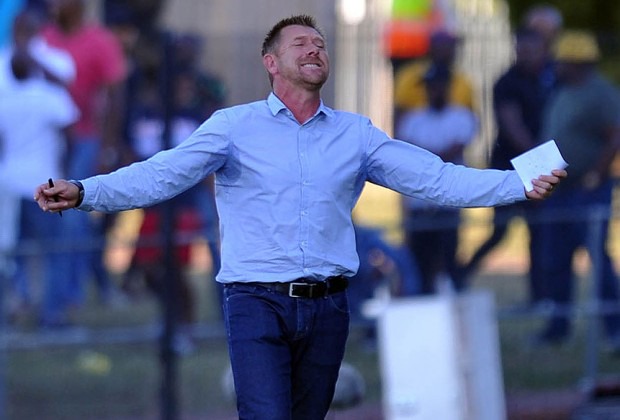 Bongokuhle Hlongwane dropped to the seat on Maritzburg with Malebogo Modise given his first beginning, as Baroka had previous Orlando Pirates man Augustine Mahlonoko on the seat.

The main sight to the advancement went to the guests six minutes following the beginning with Thabiso Kutumela controlling a strung ball from Judas Moseamedi barely wide.

Baroka required only four minutes however to snatch the front-foot when Richard Mbulu rushed into the zone to tap past Maritzburg goalkeeper Bongani Mpandle.

Moseamedi nearly ripped at the away side level from a header off a corner-kick soon after the halfway period, however the resultant endeavor skimmed wide of Elvis Chipezeze's objective.

The Team of Choice botched a major opportunity to go level a moment after halftime from a scratching strike from Tebogo Tlolane, yet Chipezeze tipped around the post.

The squandered possibility didn't go unpunished by the hosts when Nhlanhla Mgaqa discovered space outside the risk region on 57 minutes to fire through Mpandle.

Keagan Buchanan selected Rushine De Reuck from an attractive free-kick on 65 minutes, however the safeguard headed over the top.

The Team of Choice kept up energy from that point and rejuvenated the match in the last six minutes with a first-time finish from a tight point by Meza.

Maritzburg pushed for the equalizer in the last minutes of the match, yet Bakgaga secured the doors to begin the season on a high.