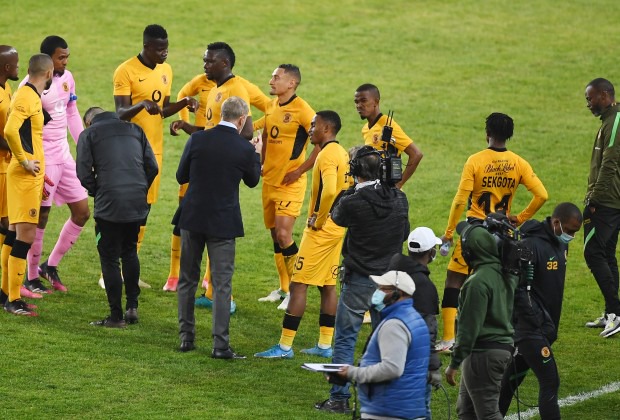 It has been reported that the former Kaizer Chiefs head coach Stuart was heavily linked with some work overseas, despite leaving Amakhosi in a horrible manner. As he had to be let go after the Chiefs hopefuls complained about the results which were not what they looking for as a senior mentor. After his departure there was also an alleged issue with his settlement since he left the club before his contract end date. However, that was recently sorted as the management had to have a meeting with Baxter about the rest of the payment. 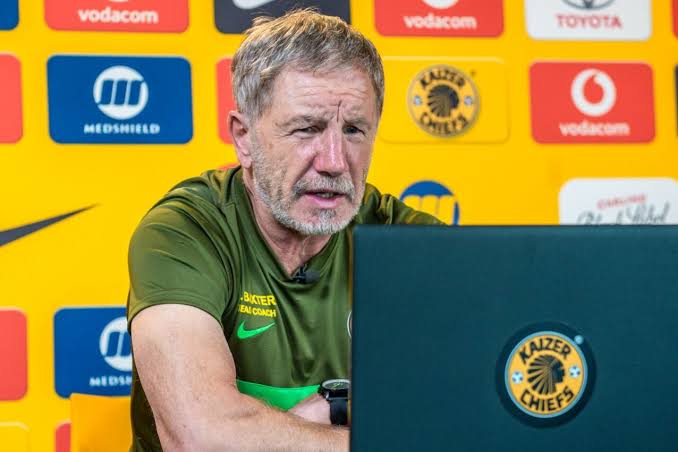 This was his second stint at Naturena, there's barely any hope that he might come back to the Soweto giants. As he failed in the 2021/22 season after he was brought back to the club due to his successful first stint. However, it seems like Baxter had Central America national team after his services, a few days after Chiefs released their official statement about his departure at Naturena. Also, there was other offers that the Briton received, however it's believed that he declined them as there's hope that he might move back to the DStv Premiership again. According to soccerladuma.co.za, the former Bafana Bafana couch could be the official Benni McCarthy replacement at AmaZulu FC. 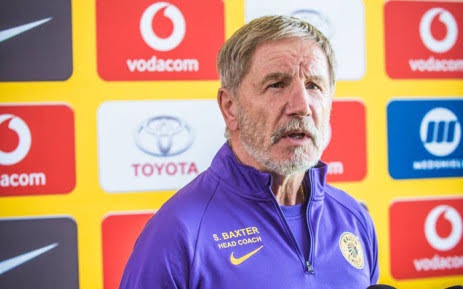 Even their caretaker coach Brandon Truter broke his silence about Baxter being considered at Usuthu next season. Even though Truter was hoping that he would be given a chance to lead AmaZulu too, but the management is still having crucial meetings about their next head coach.