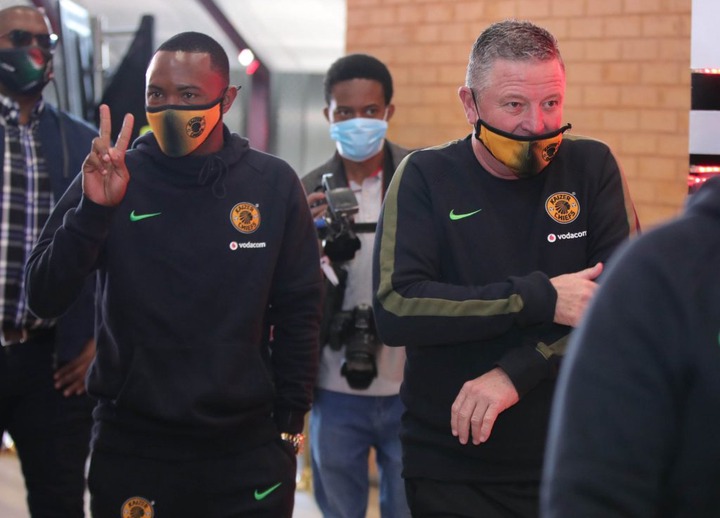 "A game like this Parker would have been perfect because he's got the gull and that's what you need you play against teams like this, but he's not with us at the moment,"