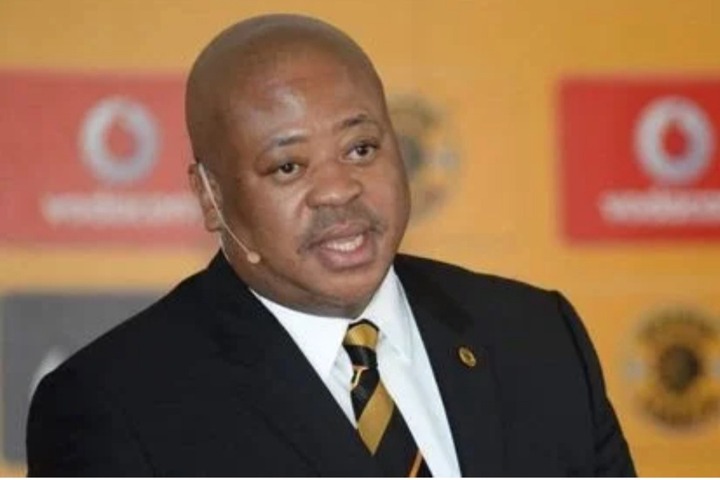 Only a few weeks after Njabulo Blom was connected with a move to Mallorca in Spain, another Kaizer Chiefs star has been linked with a move abroad.

Blom's namesake Njabulo Ngcobo has apparently garnered the attention of an unknown European team, according to Phakaaathi.

According to the magazine, the claimed squad has been pursuing Ngcobo since his time with Swallows FC last season.

According to reports, a European club made an offer for Ngcobo before Chiefs persuaded him to join them at Naturena.

Swallows and Ngcobo rejected down the opportunity at the time because the centre-back turned midfielder had his heart set on joining Chiefs.

"They're a formidable team that might serve as a fantastic springboard for him overseas." "A opportunity for an overseas move is unlikely to emerge again for him given that he is nearing 30," a source familiar with the magazine stated.

“The club made an offer with Chiefs, but Ngcobo's people turned them down, but they've returned with an even bigger offer.

"It (the offer) has put his managers under a lot of strain because things are just getting started for him at Chiefs, and he's also back as a regular at Bafana, and now this," the insider added.