Arsenal was set to host struggling Astonvilla at the Emirates Stadium on Match Day 9, which was set to begin late Friday.

Arsenal got off to a good start, dominating the first few minutes. 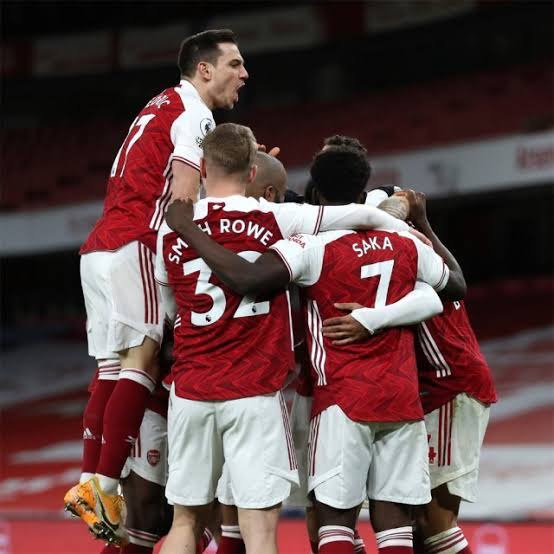 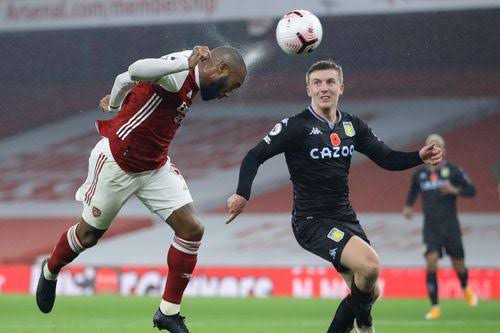 Arsenal's first goal came from Thomas Party, who headed in a Smith Rowe Corner to make it 1:0.

In the 45th minute, they added a second goal through Aubameyang, whose penalty was saved but he was able to score on the rebound.

After a terrific team effort, they scored again in the second half through Emile Smith Rowe.

Jacob Ramsey scored Astonvilla's only goal of the game in the latter minutes of the second half. 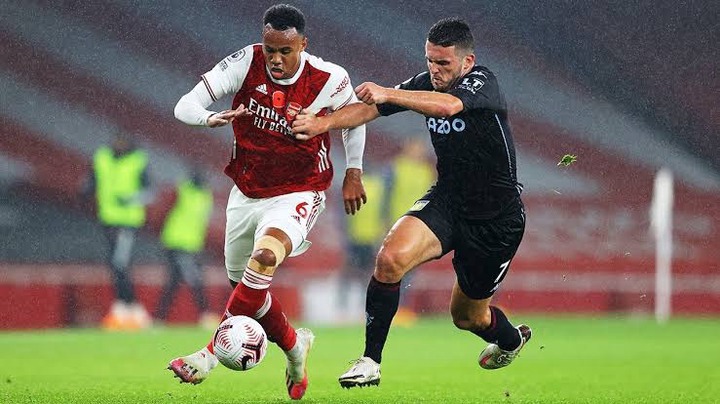 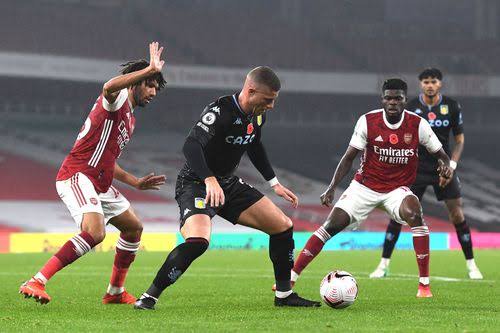 Despite Arsenal's huge win, Thomas Party was outstanding for the Gunners, scoring his first goal for the club and giving Villa a nightmare night in both boxes as he played a key role in both attacking and defending. 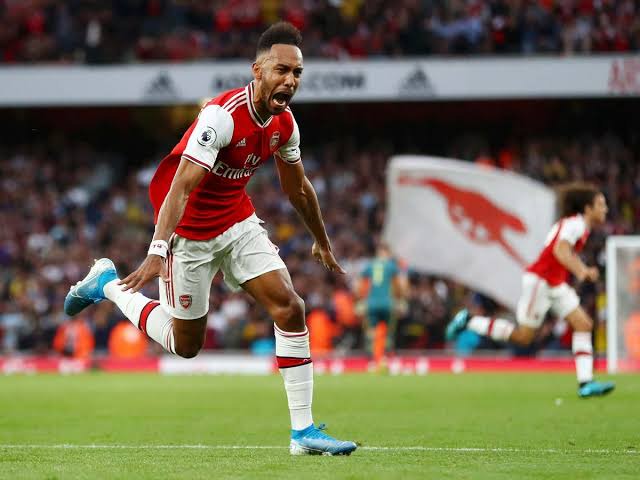 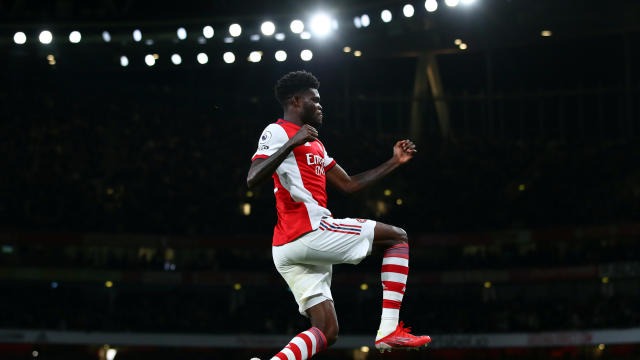 Thomas Party was outstanding all night, proving to be a nightmare for Astonvilla when it came to attacking deadballs, winning 70% of them. 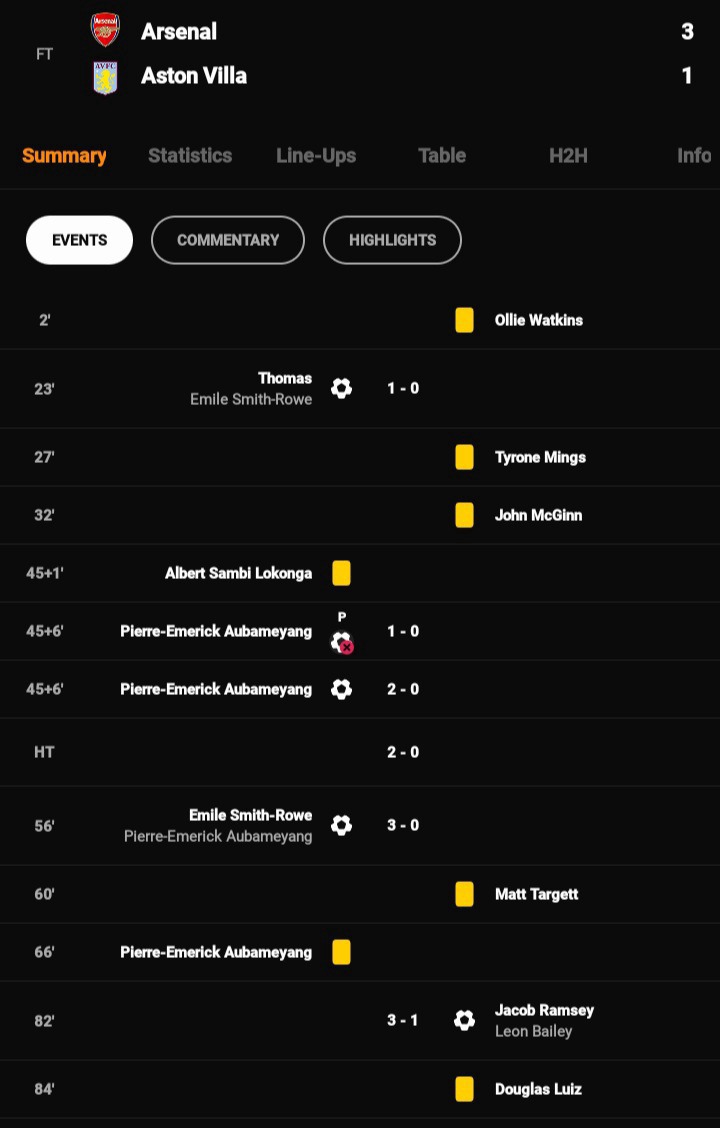 He was also named man of the match following his outstanding effort the night before. 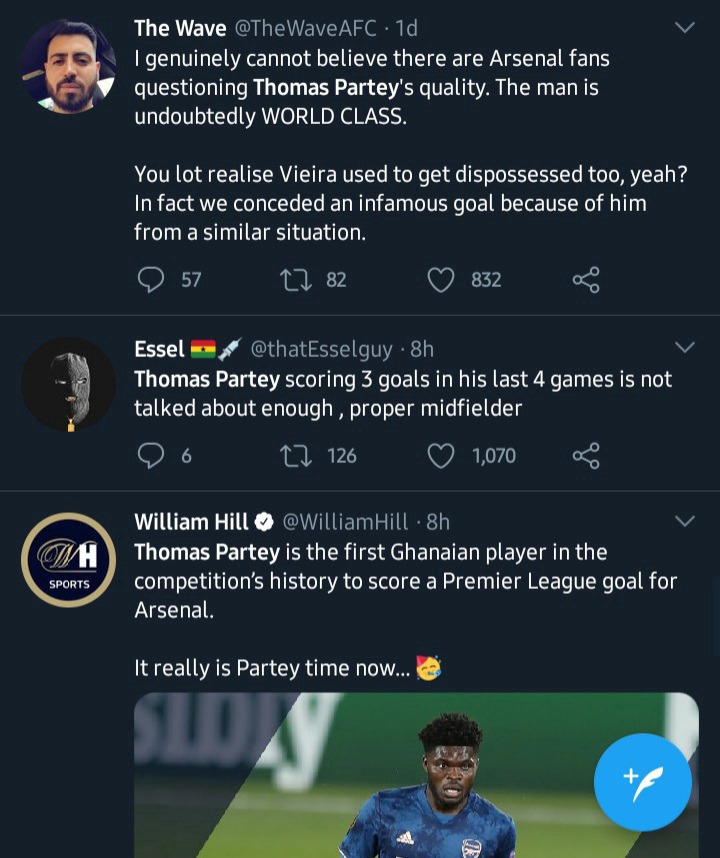 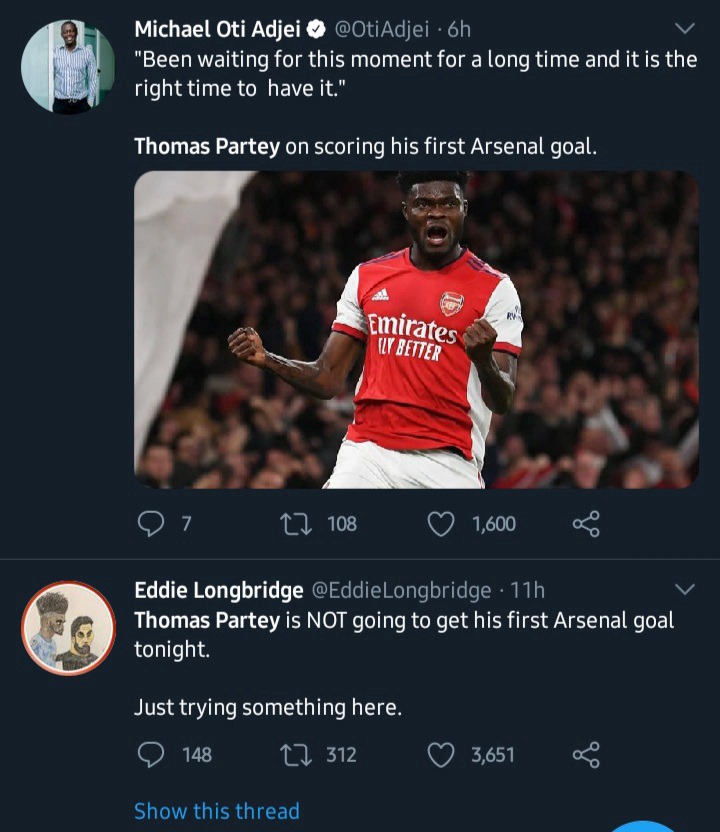 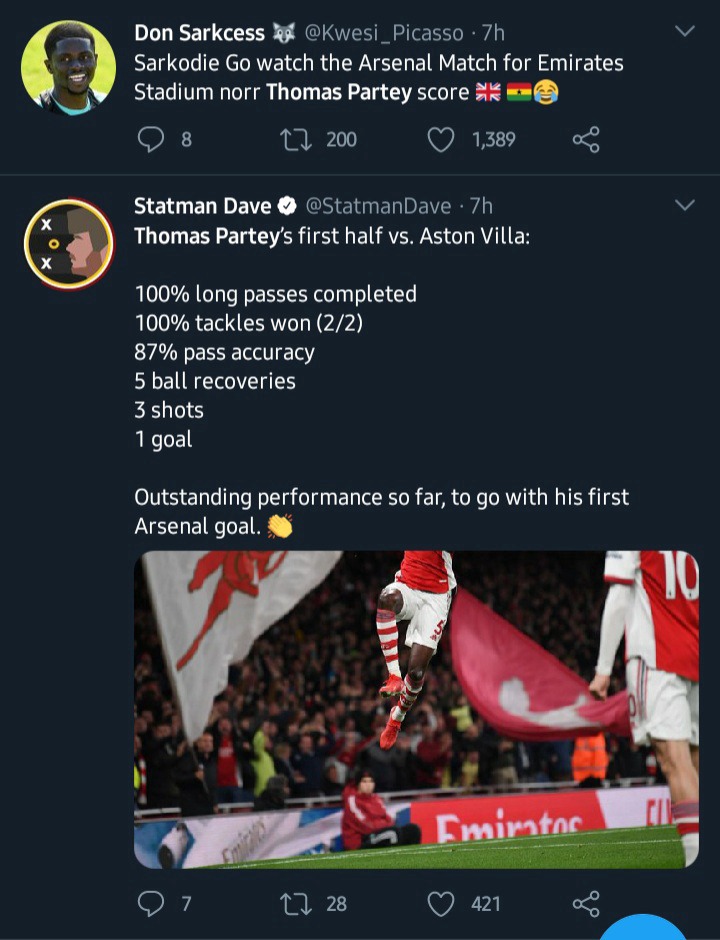 What is happening? Mzansi left speechless this morning after Another ANC Mayor Resigns

Here’s why the EFF rejected the offer made by ANC

Another Mayor replaced just After 15 days in office