SA Wants These Players to be Included in The National Team

There was a lot of surprise inclusion and exclusion in the 34 man provincial squad to face Ethiopia in the world cup qualifiers.

Many people thought certain players deserve to be included in "Bafana". However Hugo Broos did not include them.

Many felt Rivaldo Coetzee was suppose to make the cut, he has been instrumental for Sundowns. He also won 3 man of the math awards since the start of the season.

However Broos seems to have opted for Mvala who is a bit aggressive. Mvala did not play in Sundowns game against TS Galaxy. It seems like a coach wants someone do deal with the physical aspect of the game especially those big tall players from Africa. Many people could not believe that Hugo Brooks has left a player like Lakay from Sundowns and opted for Hlanthi from Chiefs. Both coaches from Chiefs and Sundowns have have put their trust on both Hlanthi and Lakay. They were involved in the goals scored by their respective clubs over the weekend. 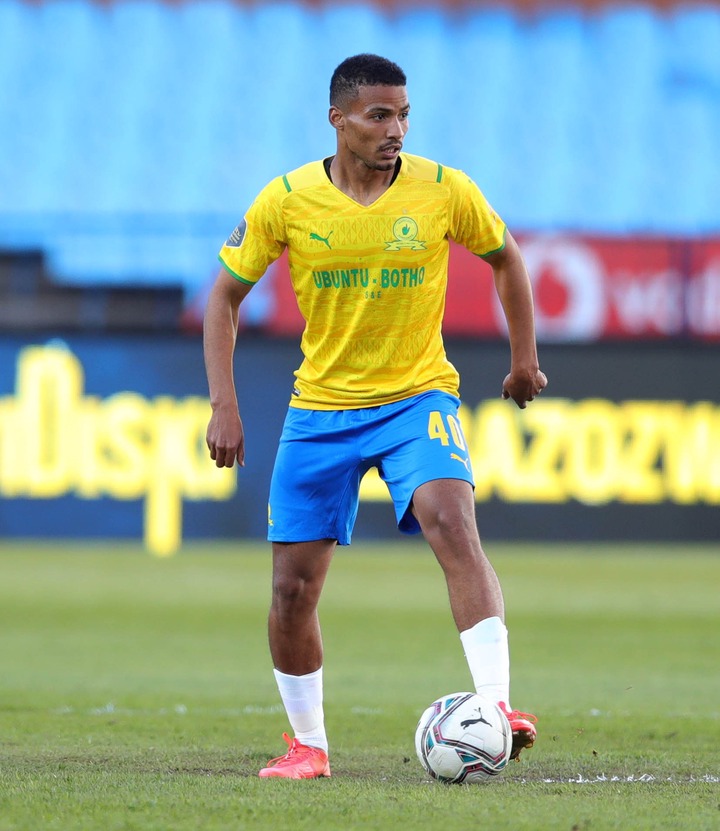 The big problem in social media is people thinking that the team is selected based on who won the league last season rather than looking at the system of the coach. Lakay will get his chance in the future said social media user.

Hlanthi scored a goal when Chiefs locked horns with Royal AM. However many believe lakay deserve to be called, as Hlanthi even though he is good when attacking. He often leave a space behind which forces his center back to cover him which often leads to a goal. However he is good when it comes to attack he often provide assist. 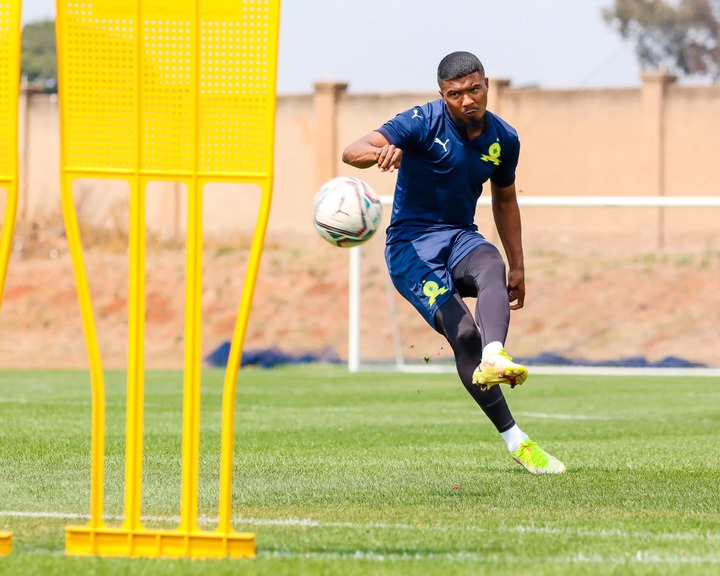 The big question is that will he be expected to go forward more. It is possible as Broos want his team to attack more.