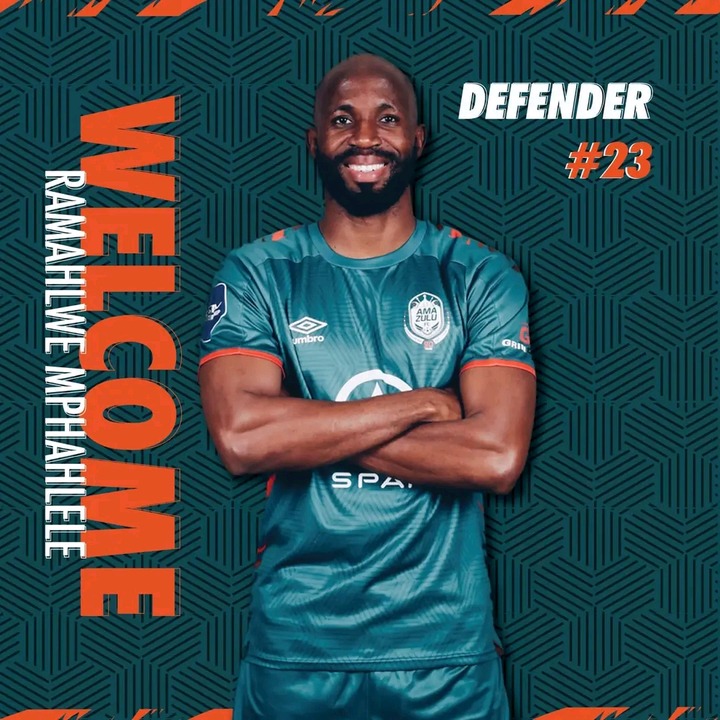 Recap from the weekend games

Kaizer Chiefs suffered a blow after losing 1-0 to Royal AM onto their opening match of the league.They will also play their second game tomorrow with Maritzburg United.