Mamelodi Sundowns have reasserted their DStv Premiership domination by defeating Orlando Pirates 2-0 at the Orlando Stadium on Saturday afternoon. 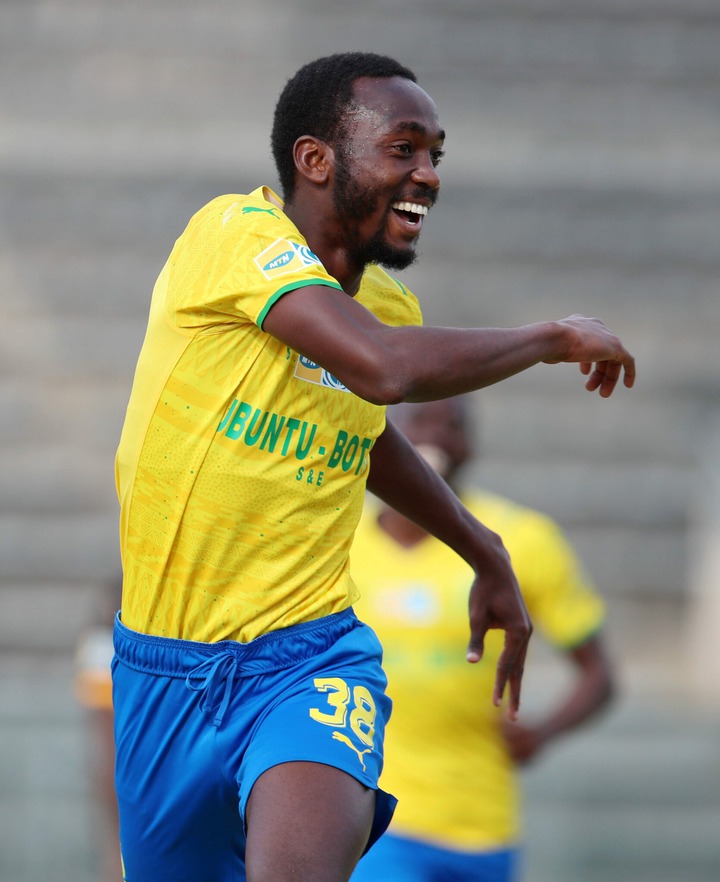 The triumph, which was gained by a brace of second-half goals from Peter Shalulile, keeps the Brazilians atop the log (with 13 points from a possible 15), while also maintaining their record of not conceding a league goal in 2021-22.

Meanwhile, the Buccaneers have suffered their first setback of the season and have been reminded of the size of the gap between themselves and the defending champions. At least for the time being, the Soweto side maintained fourth on the log.

Sundowns started well and generated a pair of early half chances, the finest of which saw Themba Zwane miss the goal in the ninth minute, while Thabiso Kutumela was also busy against his former club, attempting numerous long-range attempts in the first quarter.

In the 30th minute, Pirates full-back Bandile Shandu ran onto a beautiful reverse pass from Vincent Pule and attempted to mislead the goalie with a low shot toward the near post rather than a cross, but Denis Onyango made a fine stop.

Up until the half-time break, Pirates appeared to be the better team, though ‘Downs did score in injury time through Peter Shalulile, but the goal was rightfully disallowed for offside, and the teams were tied at 0-0 going into the locker rooms. 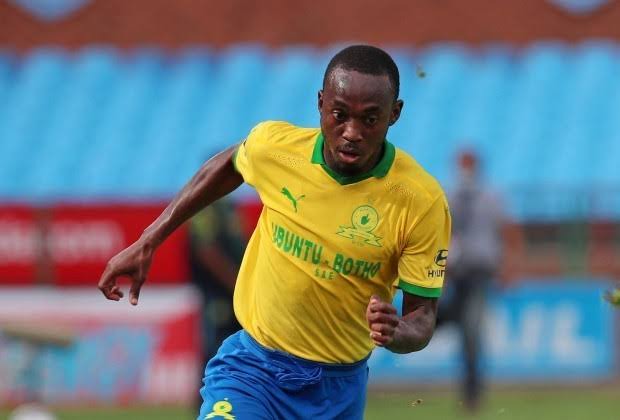 The Brazilians shifted gears in the second half, taking the lead on 54 minutes when Kutumela burst past two defenders down the right flank before playing in a low cross from the by-line, which Shalulile finished with a first-time finish via the underside of the crossbar, giving goalkeeper Siyabonga Mpontshane no chance.

Pule's low cross from the left was nearly converted into his own goal by a lunging Rushine De Reuck five minutes later, but Onyango again showed excellent reflexes to make a save and preserve his side in the lead.

With a second Shalulile goal on 72 minutes, the Brazilians virtually put the game out of reach for the Buccaneers: Lyle Lakay's diagonal was chested down by the Namibian, who squeezed the ball past Mpontshane's right hand for a beautiful finish from a tight angle.

On the other hand, Pirates had a chance to equalize on 82 minutes when Tshegofatso Mabasa sneaked in behind the Sundowns defense, but his finish was too near to Onyango, allowing the Ugandan goalkeeper to make another excellent stop.

Three minutes later, Onyango once again demonstrated his quality, deflecting a superb strike from the ‘D' of the box by substitute Kabelo Dlamini over the crossbar for a corner kick, as the Brazilians kept their fifth clean sheet in as many Premiership games.

Sundowns will play Golden Arrows at home on Tuesday, September 28 in the second leg of their semifinal game, before both teams return to league action the following weekend: Pirates will go to Cape Town City on Saturday, October 2nd, and the Brazilians will host Swallows FC the following day.