OPINION: How Chelsea Learnt A Lesson From The Mistakes Of Selling Salah, Lukaku & De Bruyne

By People'sMedia (self media writer) | 24 days ago

Chelsea recently paid £98 million for Romelu Lukaku, but such a large sum of money would not have been spent on him if Chelsea had kept hold of him earlier in his career. Romelu Lukaku is just one of many players Chelsea has sold because they were not performing up to the club's expectations. 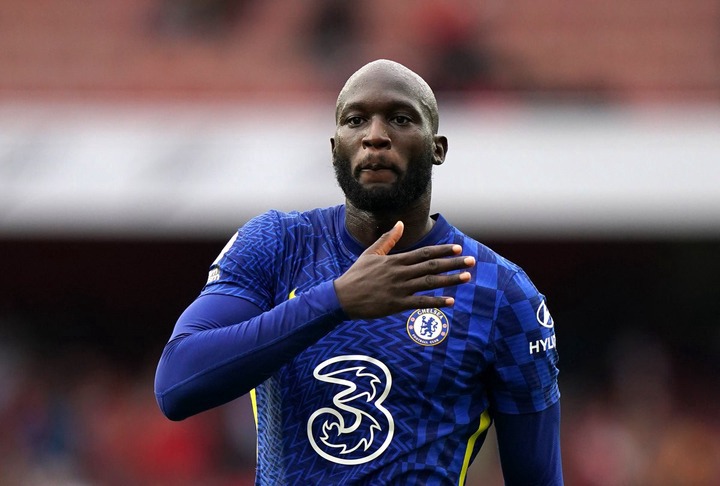 Romelu Lukaku was good back then, but he was nowhere near the finished product he is now. Lukaku isn't the only player Chelsea sold for peanuts; Mohamed Salah was also sold when he wasn't performing at the level he is now at Liverpool, and Manchester City's Kevin De Bruyne was also sold. 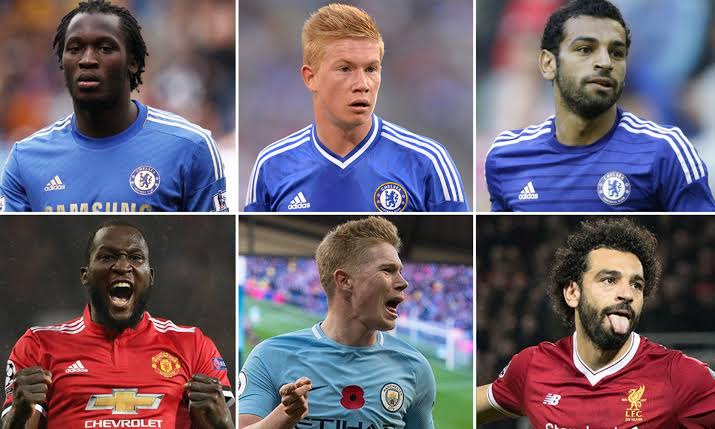 The midfielder was also underperforming in England before Chelsea moved him to Wolfsburg, but he is now perhaps the finest midfielder in the world, and Chelsea are unable to get him or Mohamed Salah unless they are willing to pay another expensive amount, like they did in the case of Romelu Lukaku. 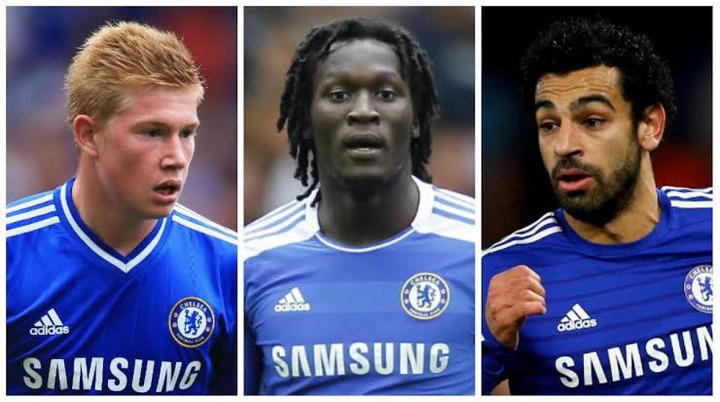 Chelsea, on the other hand, made those mistakes a few seasons ago, but they appear to have learned from them and have changed the way they operate in the transfer market.

When Chelsea let Mohamed Salah, Romelu Lukaku, and De Bruyne leave the club, they sold them outright, but with the recent talents they've sold in the last 2-3 transfer markets, Chelsea has added a reasonable buyback clause just in case the player turns out to be exactly what they need, as with Romelu Lukaku. 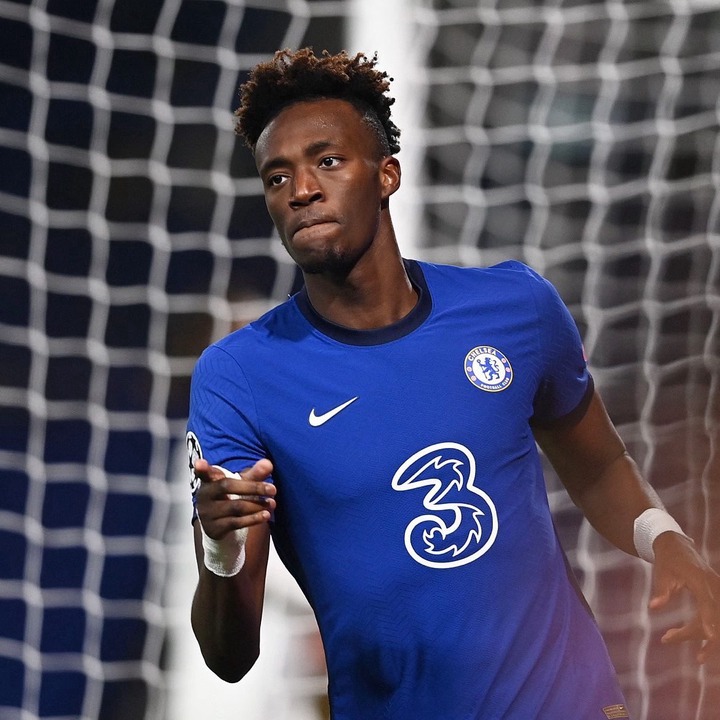 Chelsea sold Tammy Abraham to AS Roma for £40 million and included a buyback clause in his contract, allowing them to sign the striker for £80 million. They did the same with Tino Livramento, who was sold to Southampton this summer. 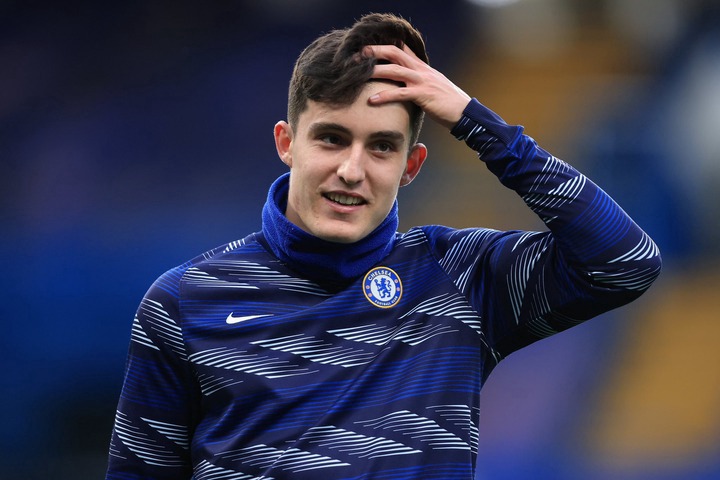 What this means is that Chelsea's management has understood their mistakes in selling Mohamed Salah, Lukaku, and De Bruyne, and they've determined not to make the same mistake again, which is why they've inserted a buyback option and a transfer fee to Tino Livramento and Tammy Abraham's contracts.