Pitso Mosimane was attacked by the media and supporters a week ago when Al Ahly they drew 1-1 against Union Sportive Gendarmerie Nationale away from home, as he faced criticism after supporters felt he is putting the club in danger for not securing a first-leg win in the second round of the CAF Champions league preliminaries. Pitso Mosimane proved everyone wrong as he made a statement that he still has what it takes to take the club to the next level with a 6-1 win in the second-leg for a high 7-2 aggregate win. 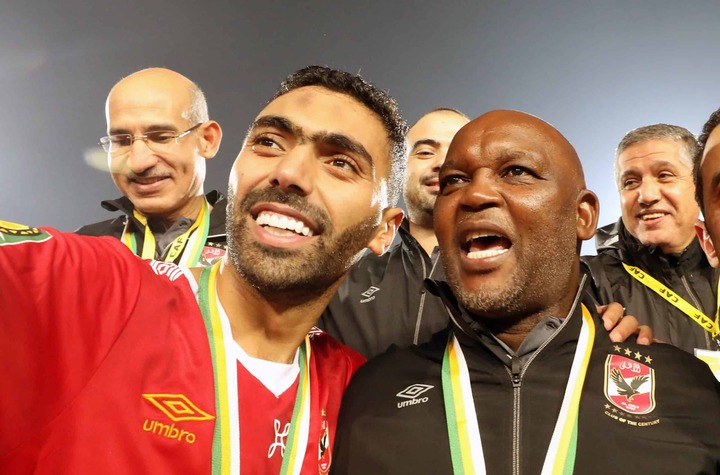 Pitso Mosimane made a great comeback in the second round of the CAF Champions league preliminaries as Al Ahly impressed with a stunning 6-1 win against Union Sportive Gendarmerie Nationale at home in the second-leg fixture. Al Ahly was in trouble for not securing they spot in the CAF Champions league as they ended the first-leg fixture 1-1 at full-time away from home.

Al Ahly's draw was not a good one as the club was not only in jeopardy with a high possibility of being eliminated from the CAF Champions league in the early stages of the tournament, but they were also in trouble with supporters who was not happy with the draw as they are the defending champions in the competition. Pitso Mosimane who has won a handful of trophies at the club for just over a year in charge faced the most troubles as the pressure and criticism was placed on his shoulders to carry.

The 1-1 draw was something of the past, as Al Ahly made a success of the second-leg fixture against Union Sportive Gendarmerie Nationale as they trashed the visitors 6-1 at full-time for a 7-2 aggregate win which has secured their spot in the CAF Champions league as they advanced in the tournament. Pitso Mosimane made a statement with this latest victory, and supporters should not doubt him, as he and his Al Ahly squad still has what it takes defend their CAF Champions league title. 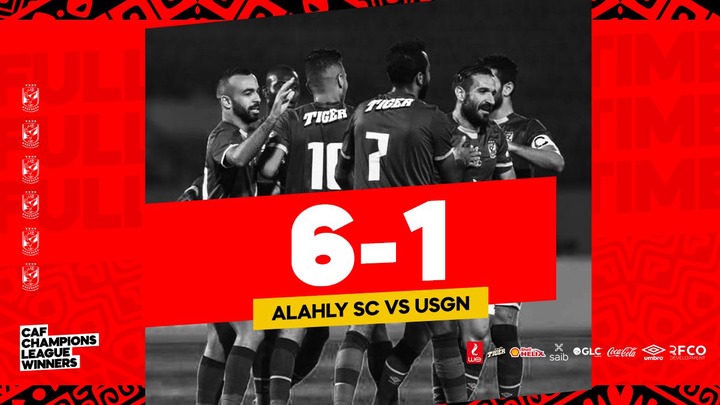 Pitso Mosimane's Al Ahly advanced to the next phase in the competition and their 7-2 aggregate win means they are back in business. 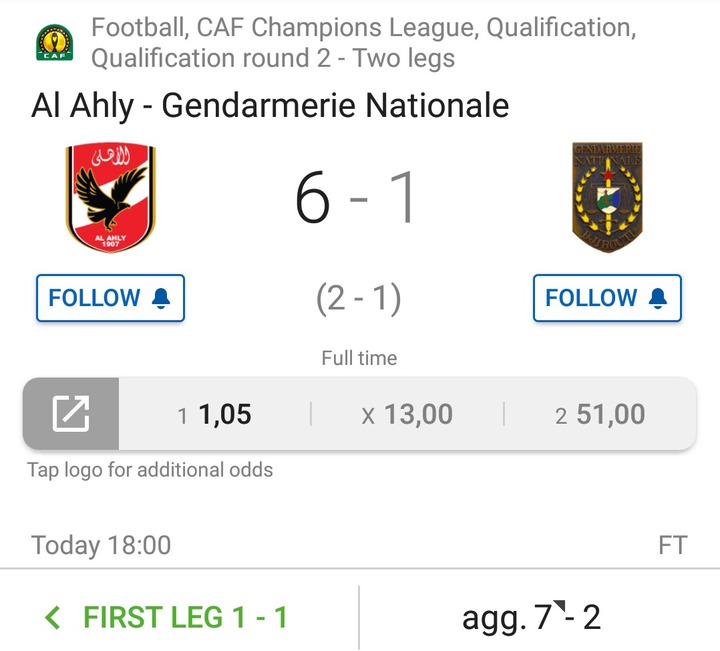 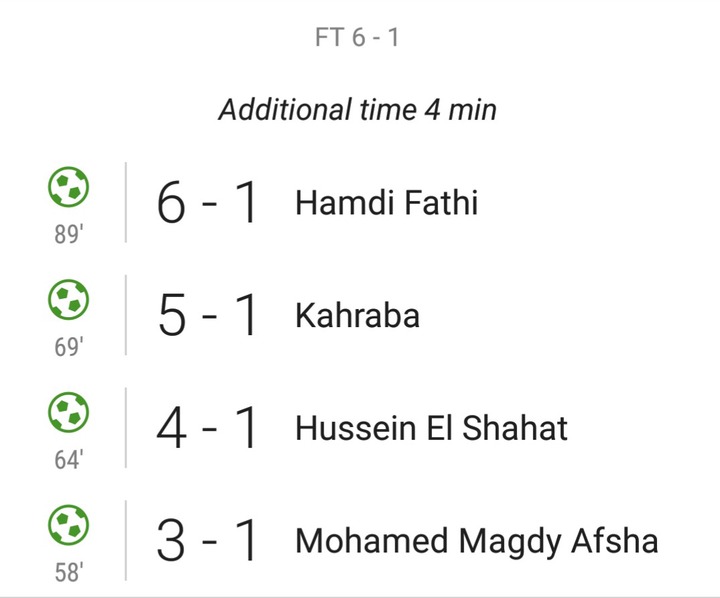 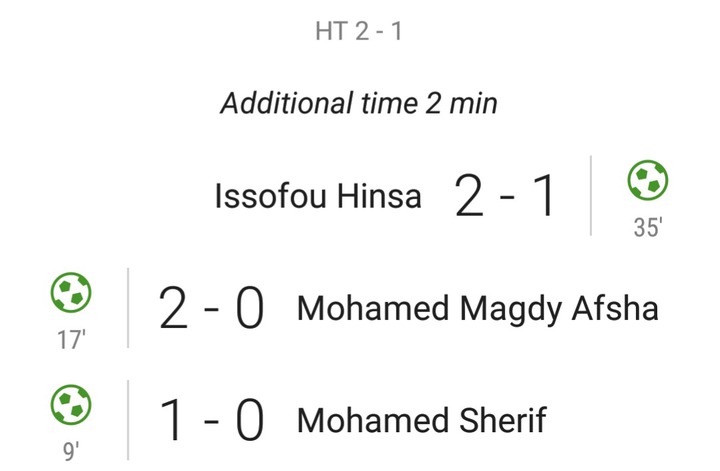