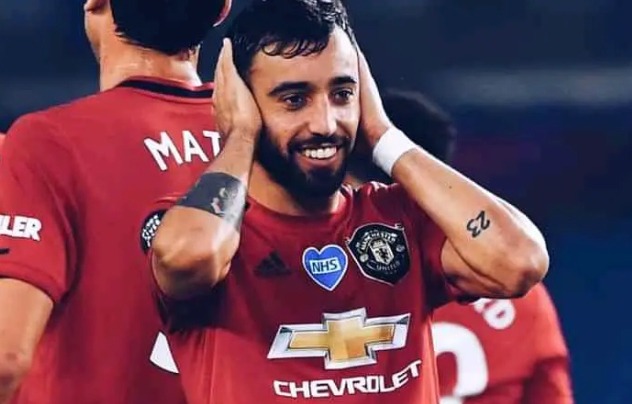 Bruno Fernandes, in my opinion, is the first man to blame for Manchester United's defeat against Leicester City. This is due to the fact that he failed to score on chances that should have been converted into goals. He was served multiple passes in the first half of the game that could have resulted to early goals for the team, but he failed to capitalize on the clear goal opportunities.

Manchester United's captain and star defender, is accountable for the team's defeat. After a goalless first half, Harry Maguire failed to keep the defense line as "unpenetrable" as it had been. It was his cheap defense line blunders that cost them the game, rather than making sure he was well-connected with the other players who were also defending. 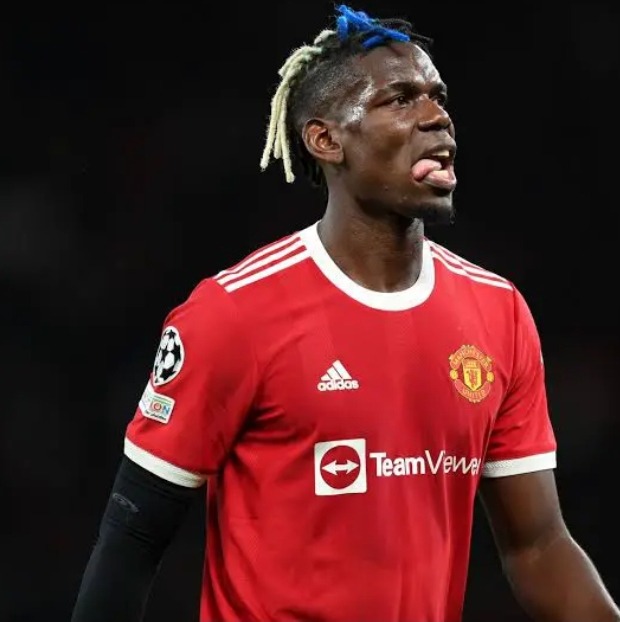 Paul Pogba is the third Manchester United player to bear responsibility for their defeat at the hands of Leicester City Football Club. While in possession of the ball, the France International failed to create quality scoring opportunities. Also, he's well-known for delaying passes and scoring opportunities. He continued to do this during today's match as well. Instead of creating clear-cut opportunities for the primary strikers to score, Paul Pogba squandered several of them, contributing to the team's final defeat. 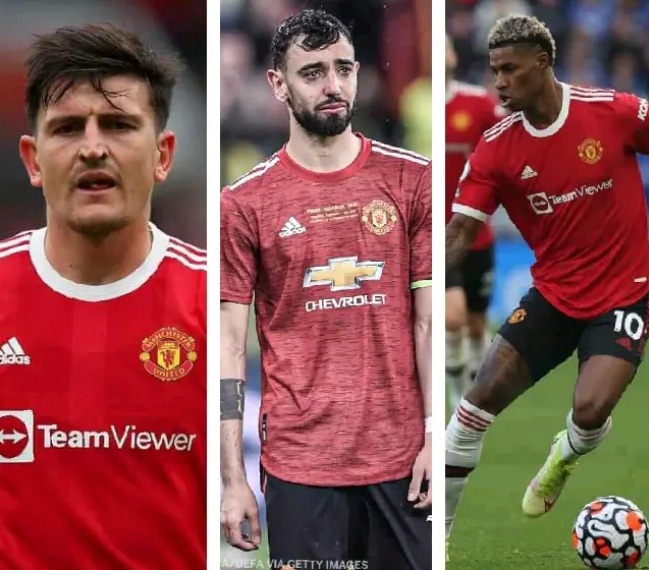 Do you agree with me that the 3 aforementioned players are the cause of United terrible loss to Leicester City yesterday? Kindly say your thought in the comment box and don't forget to like, comment, share and follow me for more sports and interesting updates.

Northern Cape Man Has Been Arrested For Serious Charges

No vaccination certificate, no entry at university of Venda