Kevin Prince Boateng one of the greatest African players

By Mohamed_Salah✔ (self media writer) | 7 months ago 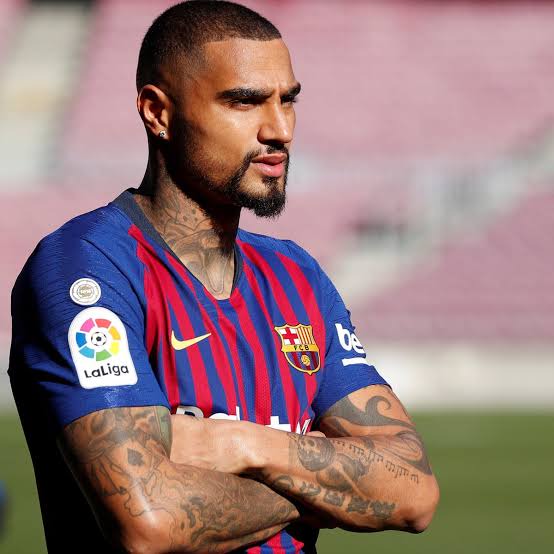 Kevin-Prince Boateng (born 6 March 1987), also known as Prince, is a professional footballer who plays as a midfielder or forward for Serie B club Monza.

Boateng is a quick, dynamic, physically strong and well-rounded midfielder, known for his aggression, eye for goal, long-range shooting ability, flair, footspeed, ball-juggling tricks, and dribbling skills. A versatile and tenacious player, his game has a particular dependence on "sheer strength, power and energy." He can produce the work rate, ball retrieval and attacking willingness of the box-to-box midfielder. He combines technical skill with speed of action which makes him more dangerous. A 2014 profile on FIFA's official website described Boateng as being "blessed with strength, speed, killer instinct in front of goal, and an uncommon flamboyance in the attacking third." 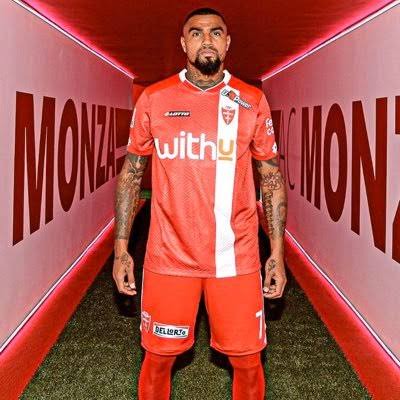 Boateng has been utilised in many midfield positions throughout his career, but usually plays either in the centre in a box-to-box role, or as an attacking midfielder or forward; he has also been deployed as a false-attacking midfielder, as a second striker, or even as a winger on occasion during his time with Milan. With Las Palmas and Sassuolo, he was also deployed in a more advanced, central attacking role, essentially positioned as a lone striker, but effectively functioning as a false-9, due to his ability to drop deep, link-up with midfielders, and create space for his other attacking teammates with his movement off the ball. In addition to his playing ability, Boateng is known for his acrobatic goal celebrations, and often celebrates scoring goals with a backflip. His former Hertha BSC teammate Niko Kovač has also praised Boateng for his leadership, stating: "Kevin gives the team a sense of stability, both mentally and physically," also describing him as a "warrior."

Coming through the youth system, Boateng began his career at Hertha BSC, before joining Tottenham Hotspur in England. After a short loan spell with Borussia Dortmund, Boateng moved to Portsmouth. In 2010 he joined Serie A side Milan, winning both the league and Supercoppa Italiana titles in his first season. Boateng left Milan after three seasons, returning to Germany joining Schalke 04. In January 2016 he returned to Milan, remaining for six months, before moving to Spanish club Las Palmas. Boateng made his third return to Germany in 2017, playing for Eintracht Frankfurt, before joining Italian side Sassuolo. After a short loan to Barcelona, with whom he won a La Liga title, he moved back to Italy, joining Fiorentina. In January 2020 he was sent on a six-month loan to Turkish side Beşiktaş, and in September 2020 he moved to Monza. 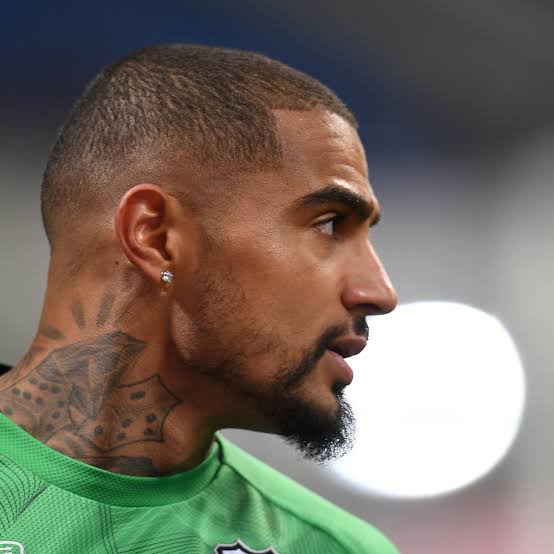 Born in Germany, Boateng represented his native country internationally at youth level; he opted to represent Ghana at senior level 15 times between 2010 and 2014—scoring two goals—and represented them at the 2010 and 2014 FIFA World Cups.

On 28 September 2020, Boateng moved to newly-promoted Serie B side Monza on a one-year contract, with the option to extend for a further year. He scored his first goal on 24 October 2020, converting a penalty in a 1–2 defeat to Chievo at home. On 15 December 2020, Boateng scored two headed goals in a league game against Virtus Entella, helping Monza win 5–0.

Twitter Reacts To The New Toyota And They Are Impressed