By MORGAN1 (self media writer) | 2 months ago 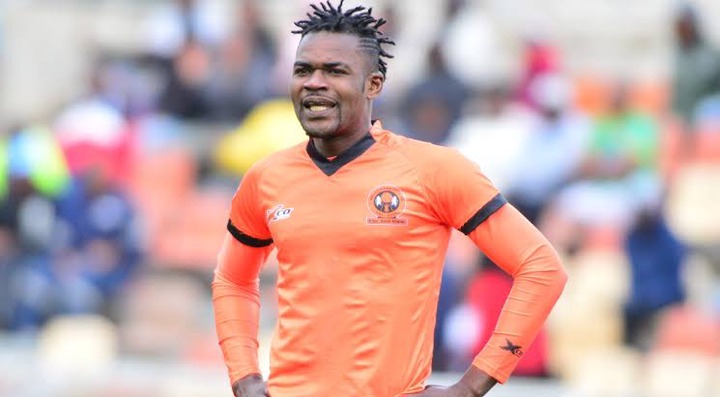 Anas was released by TS Galaxy with immediate effect with reports saying that he was let go because he is the reason the club is not performing.

It was said that the Ghanaian has brought bad luck to Mpumalanga based side. 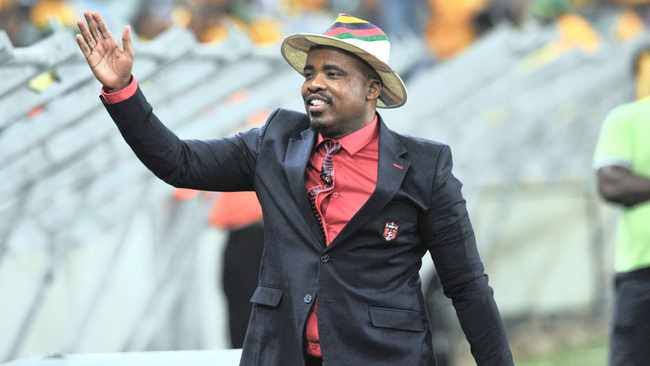 The 26-year-old said he went to club owner Tim Sukazi for answers.

"Mr Sukazi said 'No Anas, you know when one door closes, another one opens. You will always be part of the family.' He gave me fatherly advice."

When reached for comment the club denied any off-field reasons for Anas' departure.

"There was nothing more to it really," the club said. 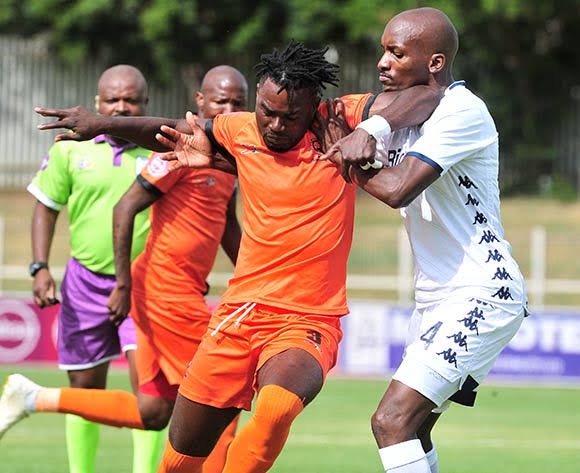 "After being assessed by the technical team, they felt the services of Mohammed Anas will not be needed going forward.

"A mutual agreement was reached between the two parties and they parted ways."

Currently the former Nedbank champions are rooted at the bottom of the DStv premiership league after registering just one win so far this season.