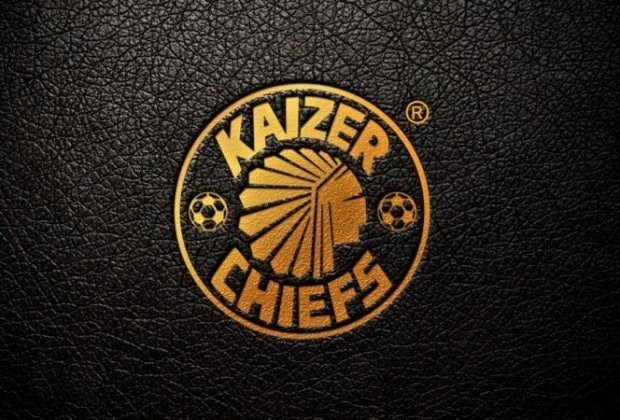 The Kenyan international is thought to be out of coach Arthur Zwane and Dillon Sheppard's plans for next season after a disappointing season in which he only made two starts. In January 2020, Akumu was brought in by Ernst Middendorp, and he was a frequent feature under the German.

He has only started two games this season, the last of his ten appearances coming in November of last year while Stuart Baxter was still in charge.

You're not allowed to mention Agay again. Because you uploaded it earlier, it's now Dube. Since our away match against AL AHLY TRIPOLI, SHANDU has given us nothing. He has no assists or goals, and he is frequently out of position when we have to defend.

There's still no PULE on the BENCH When LORCH returns from injury, he is inserted into the starting lineup or at the very least the bench.

Using the same players who have failed to score in the last three games at home.

For What He Did To Us On Friday, HOTTO Deserves To Be Punished. When things don't go our way, I hope fans who attended the match will call MANDLA and FADLU out. We'll be playing three games in eight days, so squad rotation will be crucial.

Peprah is a useless sangoma...he lacks composure and has bad strike positioning, but his muti helps him get into the starting 11. Okpara is favoring his countrymen as well, and OP will fail.

Every match has the same starting lineup and subs at the exact same time.the same outcome This has been going on all season, and our coaches haven't considered changing up the lineup. 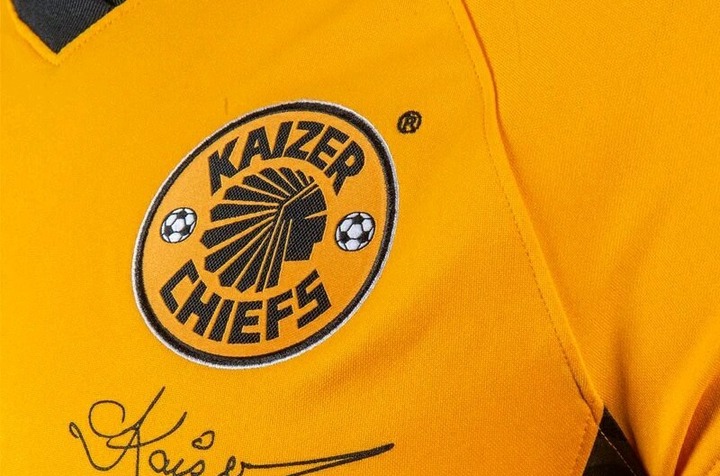