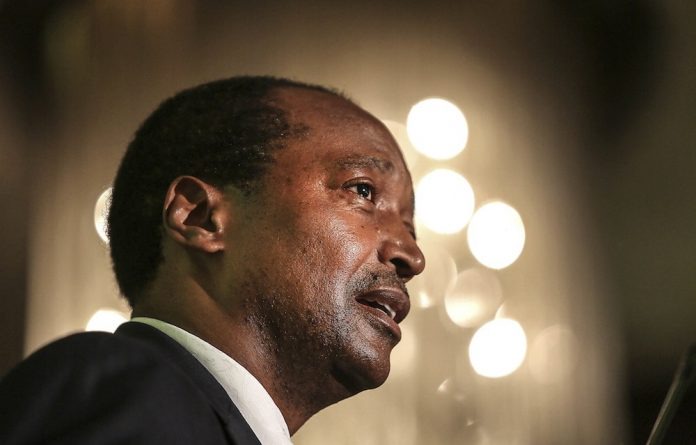 Motsepe blames the Afcon disaster on a closed gate.

Not content with just owning mines and football teams, he wants to construct an empire.

The horrific crush that killed eight people before an Africa Cup of Nations match in Cameroon's capital Yaounde on Monday was blamed on a "inexplicable" decision to keep an access gate closed, according to African football chief Patrice Motsepe.

"That gate was intended to be open because if it had been open, they would have walked through," the Confederation of African Football (CAF) president remarked during a press conference on Tuesday. 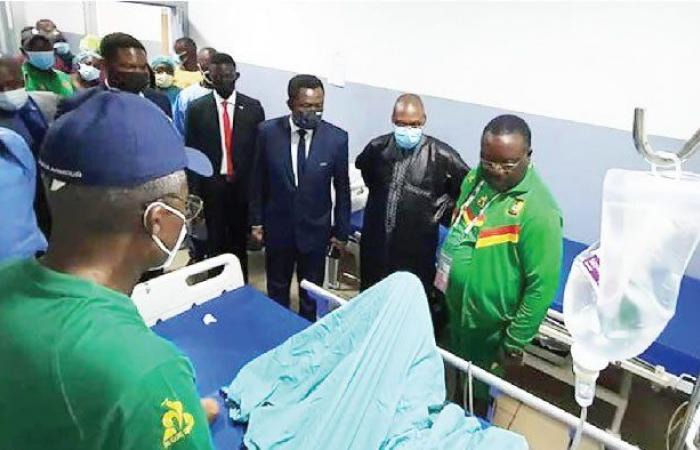 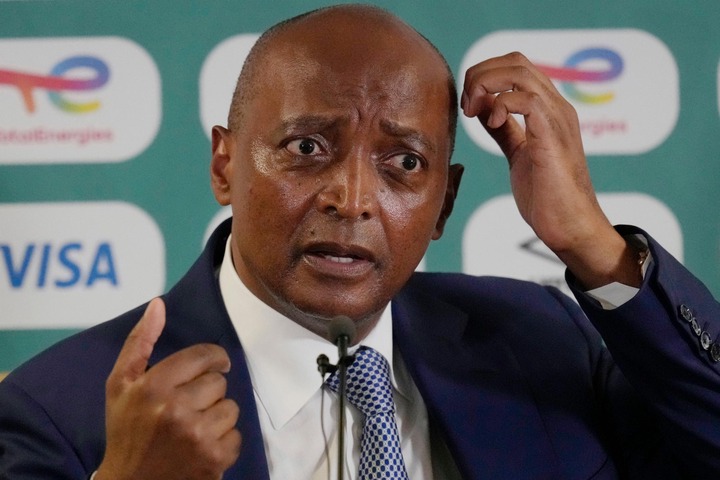 We would not have had this difficulty, this loss of life, if that gate had been open as it was meant to be. Who was it that shut the gate? Who is in charge of that gate? According to numbers given by the country's health ministry, a toddler was among the fatalities, while 38 people were hurt when fans rushed to enter the Olembe Stadium, where the hosts Cameroon were playing the Comoros. According to the health ministry, a newborn was among those trampled by the throng and was in "medically stable" condition. Seven people were seriously injured, according to Communications Minister Rene Emmanuel Sadi. According to Sadi, Motsepe called for an investigation after Cameroon's President Paul Biya announced an investigation "so that all light is shone on this unfortunate tragedy. 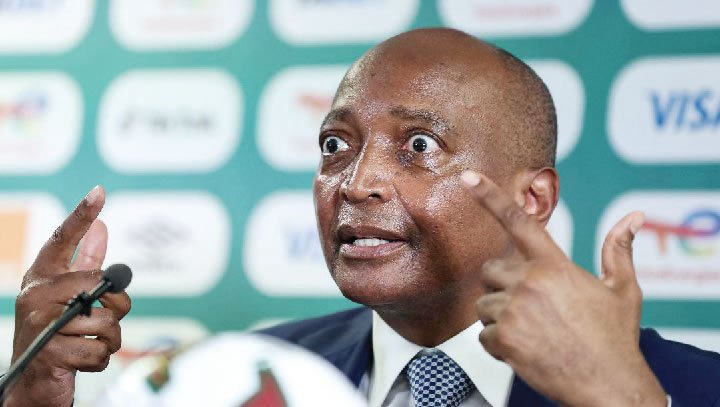 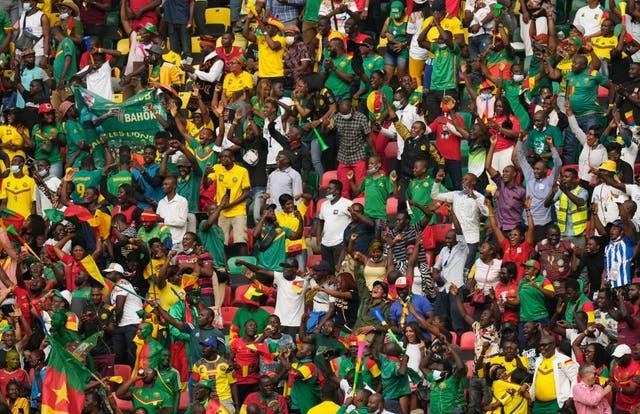 The catastrophe occurred at the gates where final ticket checks were meant to occur.

"People collapsed and others trampled on them as the police opened the gates," claimed Professor Andre Omgbwa Eballe, head of the Olembe district hospital, who was present at the event.

"I witnessed the Cameroonian people's bravery. He told AFP TV that people were resuscitating others and doing mouth to mouth because there would have been more deaths if they hadn't.

A man in his 30s who got trapped in the crush told AFP that the entry to the stadium was "total mayhem" as supporters without tickets sought to force their way in.

I got there a quarter-hour before kick-off. "I had my ticket, but a group of individuals who didn't have tickets showed up and tried to force their way in, and we were forced up against the walls," said the supporter, who went by the name Stephane.

"I was suffocated by a woman who claimed she couldn't breathe." The fence eventually gave in, and I was able to pass, but it was a huge mess.

Captain Vincent Aboubakar, in a statement posted by the Cameroonian Football Federation, urged fans to "be highly disciplined and responsible" and to "preserve security, brotherhood, and shared delight in the stadiums.

The quarter-final match was rescheduled.

The Cup of Nations quarter-final scheduled for Sunday at the Olembe Stadium will be moved to the Ahmadou Ahidjo Stadium, also in Yaounde, according to Motsepe.

CAF had not considered canceling the rest of the competition, but had pondered postponing Tuesday's last-16 matches, he added.

Senegal defeated Cape Verde in Bafoussam, while Morocco overcame Malawi in a match that began with a moment of silence.

All players wore black armbands, and the inscription "Condolences to Families of Departed Spectators" was put on advertising boards around the pitch at the Ahmadou Ahidjo stadium, where Morocco played Malawi.

Because of the epidemic, the 60,000-seat Olembe Stadium — and all venues — had been limited to 60% capacity for the event, but that cap is boosted to 80% when Cameroon's Indomitable Lions play.

Mohamed Salah of Liverpool, who is with Egypt in Douala for their quarter-final against the Ivory Coast on Wednesday, expressed his team's condolences to the victims.

"We are sorry about what happened yesterday," Salah stated, "and we hope that the injured individuals will be able to return home safely."

Cameroon was supposed to host the 2019 Cup of Nations, but it was shifted to Egypt due to worries that the country's stadiums were not ready and security issues.

Hundreds of people have died as a result of overcrowding at football matches around the world.

Thousands of fans attempted to enter a stadium in Cairo, Egypt, to attend a game in 2015, causing panic as police fired tear gas and birdshot, killing 19 people.

In April 2001, a stampede at Johannesburg's Ellis Park killed 43 people during a game between the Orlando Pirates and the Kaizer Chiefs.