Who is Felix Afena-Gyan the roma revelation?

WHO IS FELIX AFENA-GYAN, THE ROMA REVELATION? 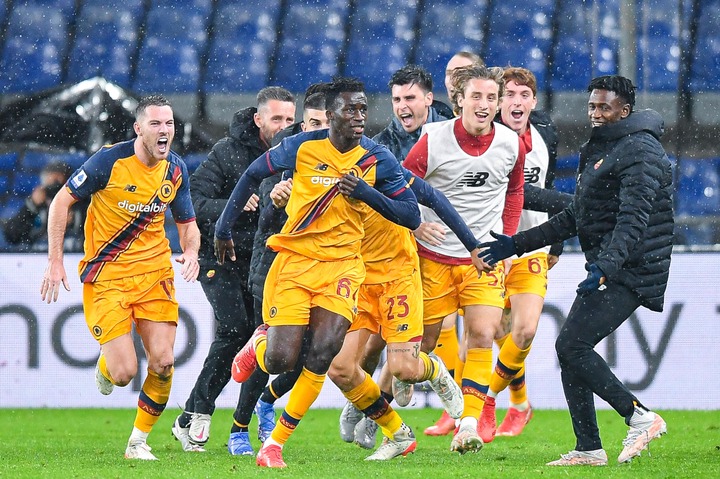 Felix Afena-Gyan, an 18-year-old Jose Mourinho find, only joined the Roma youth system in January, but his brace against Genoa has made him the talk of the town.

With the game still tied at 0-0, the forward came off the bench at Marassi on Sunday evening and scored both goals to give the Giallorossi a 2-0 triumph. 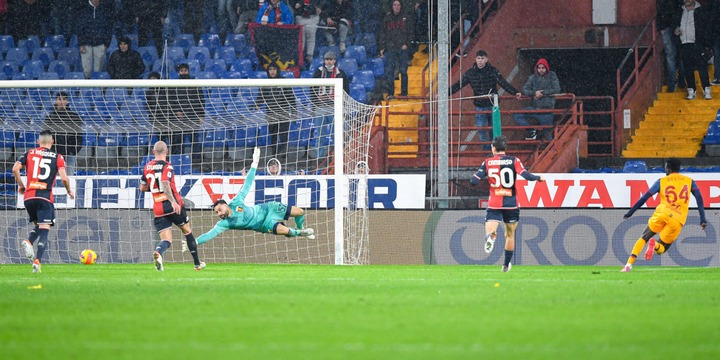 He had previously appeared in Serie A as a substitute against Cagliari on October 27 and Milan on October 31.

Felix has already made an impression with the Roma Primavera young squad this season, scoring six goals in just five appearances.

He was born in Sunyani in January 2003 and continued to play schoolboy football in Ghana until January 2021, when he was signed up by Roma through the EurAfrica FC Academy.

Morgan De Sanctis was instrumental in Felix's relocation to Italy, as he was so impressed with the skill during a scouting tour that he signed him to a contract until June 2023.

Felix, meantime, leaped at the chance to play for Roma after witnessing their incredible comeback from a 4-1 first-leg deficit to overcome Barcelona 3-0 in the Champions League quarter-final in April 2018.

Even though he had to wait a few months, he was already getting some training sessions and call-ups with the senior group under coach Paulo Fonseca Despite the fact that he had to wait for Mourinho's debut.