EGYPT, CAIRO - It is alleged that Pitso Mosimane might be in hot water with Al Ahly senior board members for what he might have said about his contract delays.

Pitso Mosimane's current contract with the red Devils is set to expire at the end of this current 2021/22 season, as per agreement his contract is still in the process of being renewed by the club. There have been talks between the club and the coach and according to reports those talks were fruitful. 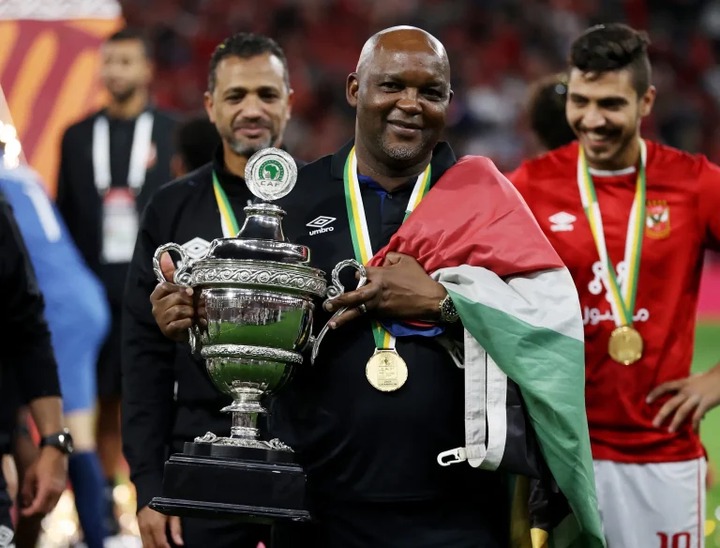 There has been concerns of late after the talks were canceled as late as next month after FIFA Club World Cup in Qatar. This has led Pitso Mosimane to voice out his dissatisfaction about the matter of which it anger the Egyptian giants board.

Pitso said regarding his contract with Al Ahly, saying he is not sure where they are at in terms of contract negotiations, Pitso Mosimane said they negotiated since last season.

Pitso says their negotiations started before the CAF Champions League final against South African side Kaizer Chiefs. So he says negotiations are still ongoing. 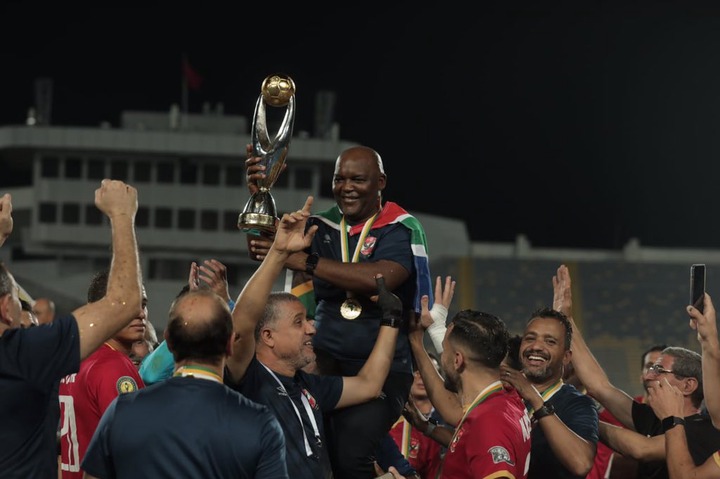 "The negotiations are between my agent and Amir Tawfik, the delay is not my choice or Al Ahly’s choice, but it’s not good that it’s taking a lot of time." - Pitso Mosimane

Mosimane's disclosure of details surrounding the ongoing negotiations has reportedly sparked the ire of Al Ahly officials who now feel as though the South African coach is trying to publicly pressure the club into committing to the new deal. 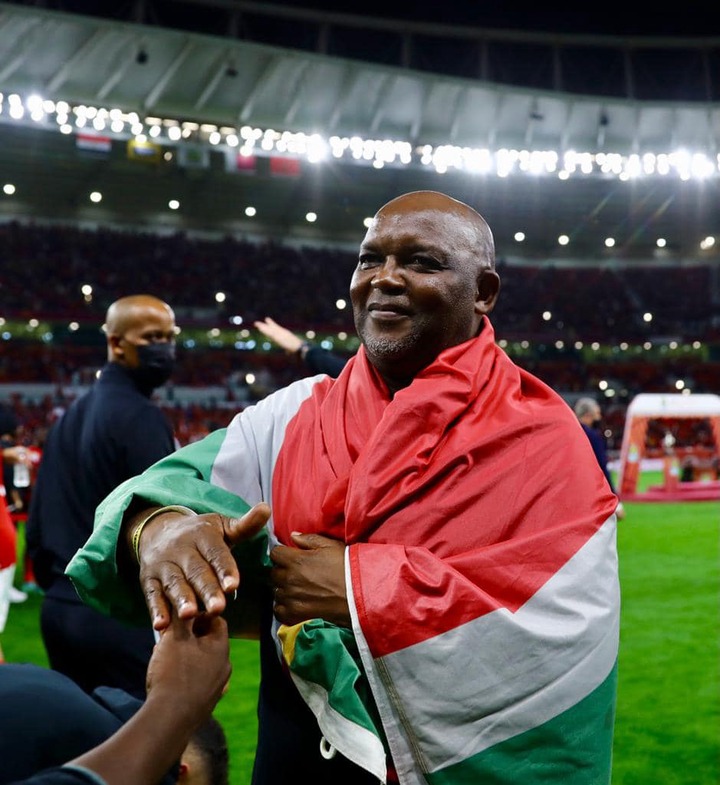 The club is angry at coach Pitso Mosimane after his utterances in the media after Al Ahly game against Arab Contractors. Ahmed Shobier said on ONTime Sport FM that the club is fuming over the comments made by the coach.

"The Al Ahly board discussed the crisis in their last meeting and it was decided to remain silent and postpone the decision to extend Mosimane’s contract until after the Club World Cup. Mosimane is against this idea and is putting pressure on the board to make the decision as he has other offers and hopes to make a decision soon." - Ahmed Shobier 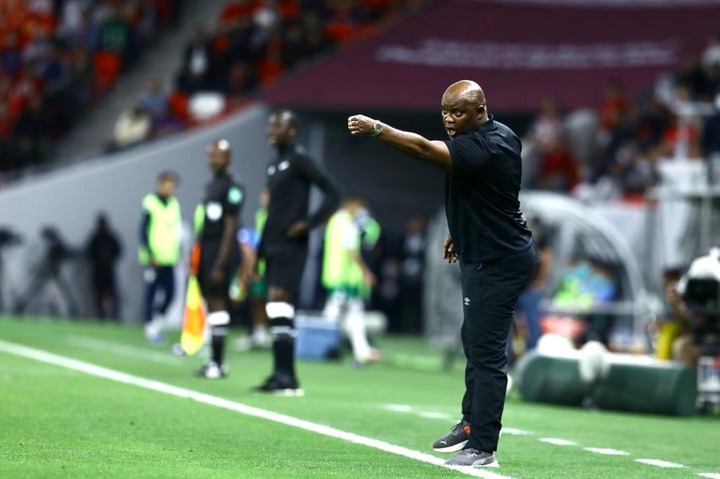