Not so long ago, South African football fans were outraged by what the former Orlando Pirates coach said after he left the team.

Most football fans despised that, they felf he ruining South African football's name. They thought he said what he said because he wasn't very good at pirates and was bitter about it. 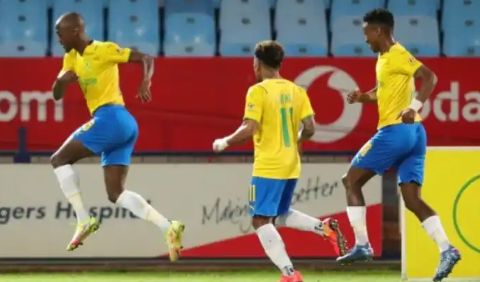 But honestly, if you look at our playing team, you can't help but see what Zinnbauer is doing. As we know, some of the most common soccer basics include catching the ball, guiding the ball, and passing the ball. This is a skill that some, if not most, of our PSL players will lack.

Let me give you a hypothetical example of the match between Mamelodi Sundowns and TS Galaxy. Ebrahim Seedat of TS Galaxy got his own ball but as he couldn't catch the ball it slipped out of his feet and he had to struggle to control it until Zwane came and bit him and he fell, feeling light Tingling from Themba Zwane. 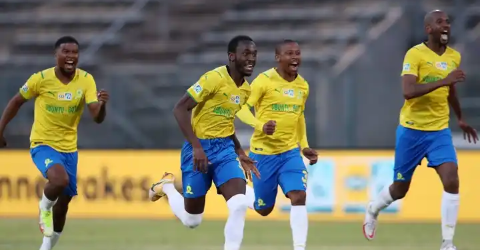 Catching, passing the ball and aiming in front of the goalposts is a problem in our football.

But Sundowns are setting in a class of their own, not South Africa, showing why they have won the league four years in a row.

They easily beat TS Galaxy 3-0, with TS Galaxy showing no signs of equalising. Even TS Galaxy's own mentor agreed in a post-match interview that the sunsdowns are great.

They are the most successful football club in South Africa, they have won eleven titles and it is no wonder they play Football 101. 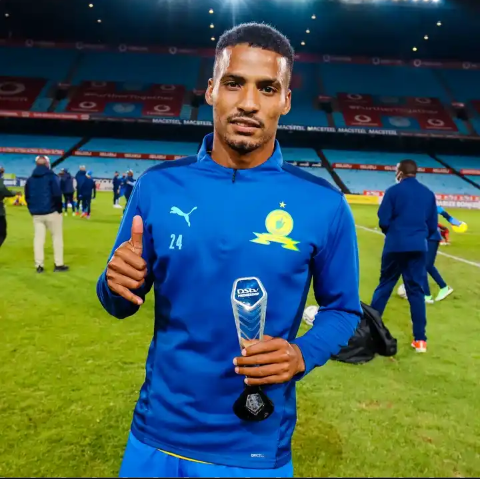 Mamelodi Sundowns playes differently from other South African teams. They currently have the skills needed to be successful in soccer. That's why I see them winning another title this year.

That's if they continue with the same attitude they started this season. They are the only team to have played four league games without conceding a goal. 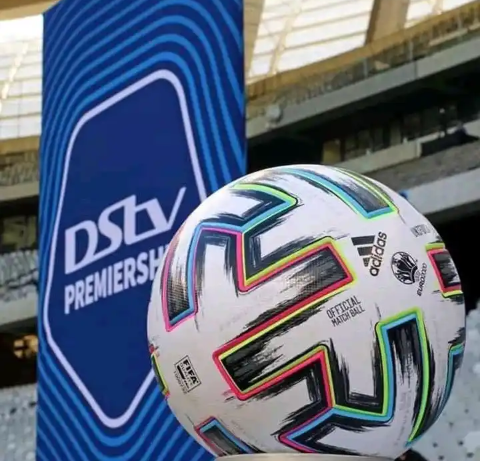 High quality, elegant, accuracy and greatness is all I see. I doubt if any team in South Africa can follow them as long as other teams keep playing like them. The team will still feel the wrath of the South African side, ironically called Brazil, not South Africa.

Even as the DSTV League roaster is out, all I see are teams lined up to slaughtered by Mamelodi Sundowns.

Lazarous Kambole is vying for the top scorer and best player awards this season.