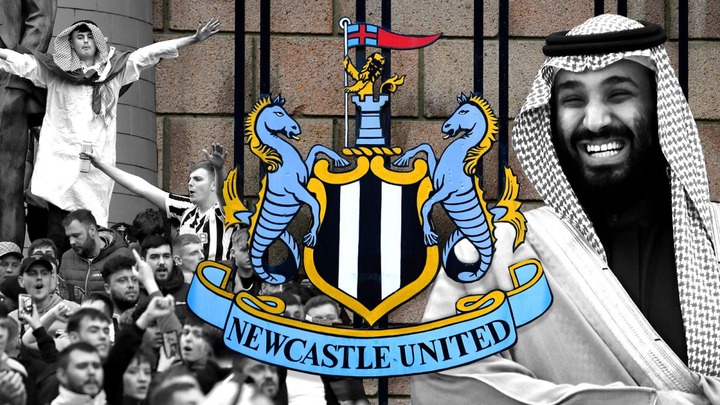 As he gets ready for his medical before joining Newcastle for £12 million from Atletico Madrid, Kieran Trippier is poised to become the club's highest-paid player EVER.

After the Magpies and Atletico Madrid reached an agreement on a price, Kieran Trippier has been granted the go-ahead to have a physical at Newcastle.

Trippier, an English defender, will earn the highest salary in Newcastle's history and be the club's first addition following the Saudi acquisition.

Trippier is moving closer to a move to Newcastle, and the club will pay the 31-year-old £12 million upfront plus add-ons.

The Atletico board and Diego Simeone reportedly tried their hardest to keep the England international, but the allure of a return to the Premier League and a lucrative contract at St. James Park proved to be too much.

Trippier is clearly taking a chance by deciding against playing in the Champions League in favour of a relegation battle with Eddie Howe's struggling team, who are now in 19th place and three points from safety.

Howe and Trippier previously collaborated at Burnley, and it's probable that Howe will benefit from Trippier's essential experience. 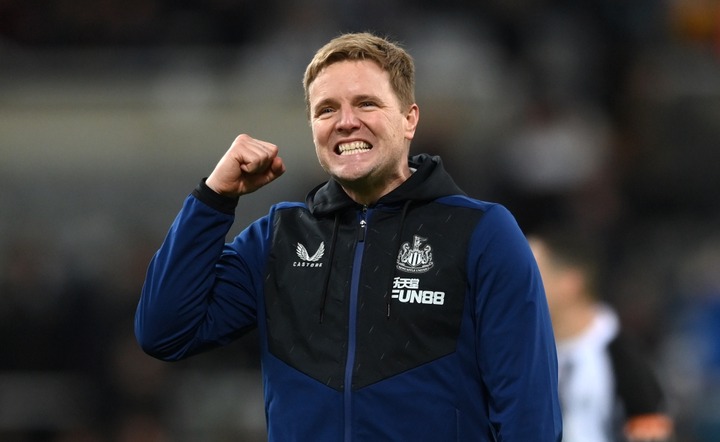 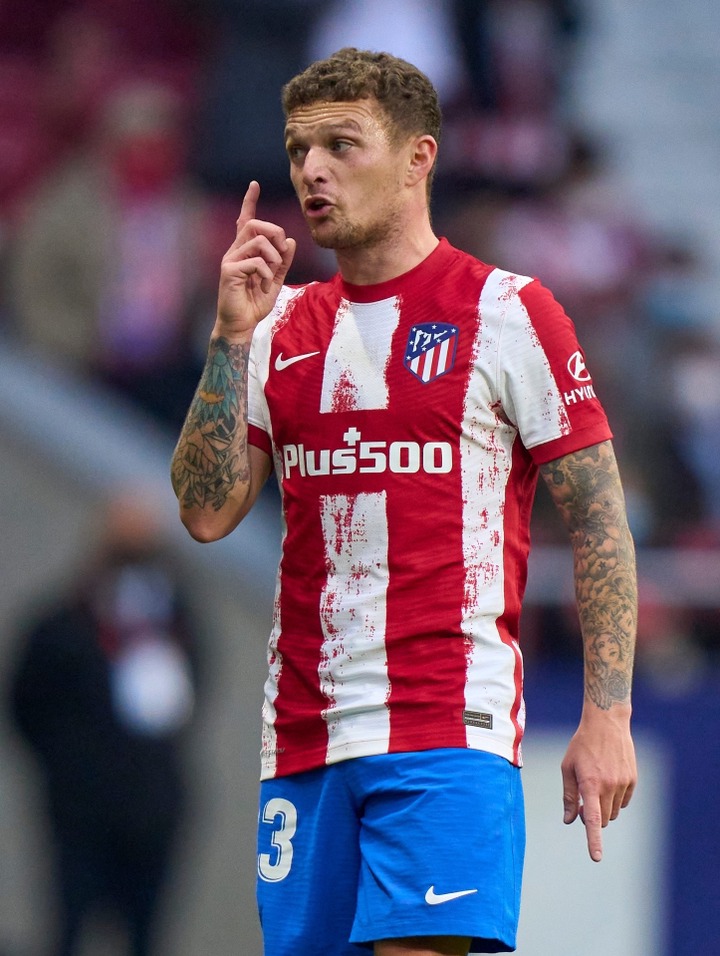 Trippier is not expected to be the last person to arrive this month given the resources the Magpies now have access to thanks to their Saudi acquisition.

Sven Botman, a defender for Lille, was reportedly the target of a £30 million offer from the Premier League team. James Tarkowski was also reportedly a target. 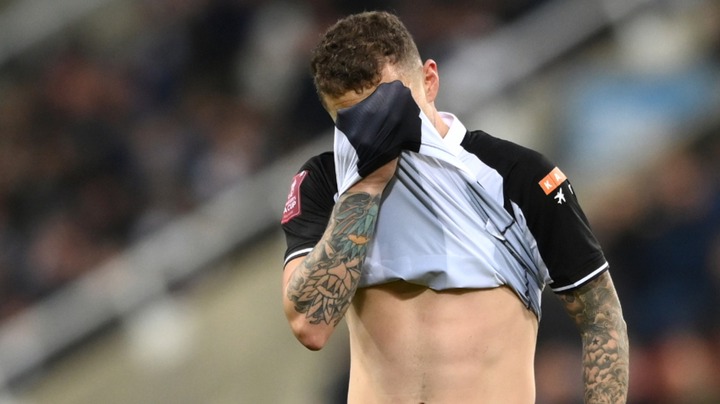 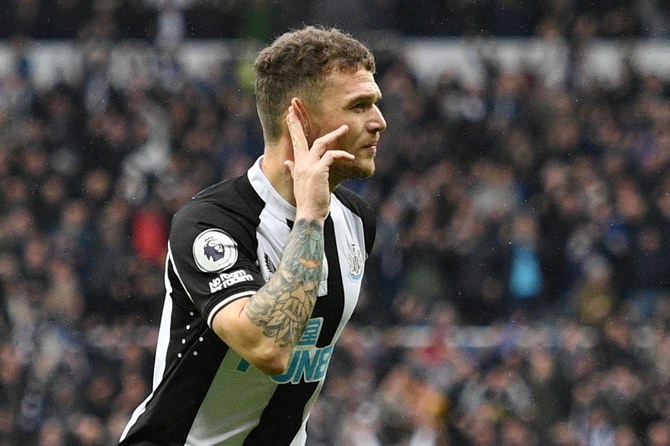 Trippier began his professional career in the Manchester City junior system but was unable to break through to the first squad, spending two loans at Championship outfit Barnsley.

He joined Burnley of the Championship in 2011 on a season-long loan, which was converted to a permanent contract in January 2012 for an unknown sum. He was a member of the Championship PFA Team of the Year in both the 2012–13 and 2013–14 campaigns. He earned promotion to the Premier League with Burnley in 2014 when the club finished second in the Championship.

He signed with Tottenham Hotspur for £3.5 million a year later. After spending four years in North London, where he was a member of the group that placed second in the 2019 Champions League final,Trippier joined Atlético Madrid in Spain, where he contributed to the club's La Liga championship in 2020–21. 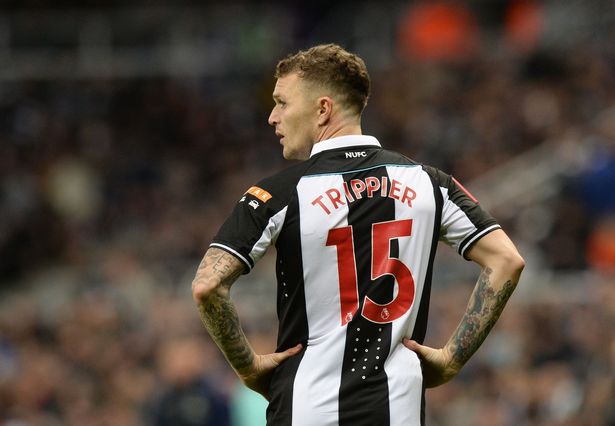 Trippier also participated in the 2009 FIFA U-20 World Cup and 2009 UEFA European Under-19 Championship while representing England at all age divisions, from under-18 to under-21. In June 2017, he played in his first senior international match, and he was a member of the squad that advanced to the 2018 FIFA World Cup semifinals.

Chris, Curtis, and Kelvin are his three brothers.

He attended Holcombe Brook Primary School until 2002 and Woodhey High School for five years, graduating in 2007. He was raised in Summerseat in Ramsbottom, Greater Manchester.

He was a member of the school football squad, which twice won the Bury Cup and once the Greater Manchester Trophy. His family is a Manchester United supporter, and although though United scouted him when he was eight years old, he decided to attend Manchester City's academy instead because it was closer to home and he knew a few people there.

Kieran Trippier to become Newcastle’s highest-paid player EVER as he prepares for medical before £12m move from Atletico Madrid https://talksport.com/football/1013840/kieran-trippier-newcastle-highest-paid-medical-atletico-madrid/