Opinion: While it could be unfair to compare James with Alexander Arnold yet 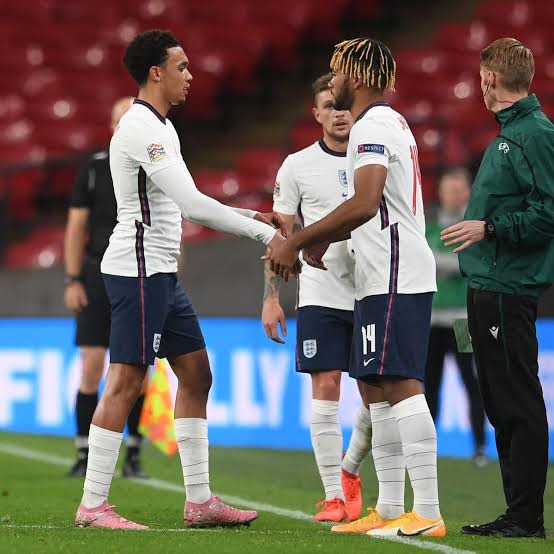 The Premier League has been blessed with outstanding full backs who can both defend and create chances on the other end of the ball over the years. This season, though, none of them appear to have gotten as much attention as Liverpool's Trent Alexander Arnold and Chelsea's Reece James. Despite playing club football for separate teams, the English full backs have transferred their international rivalry to the club level. 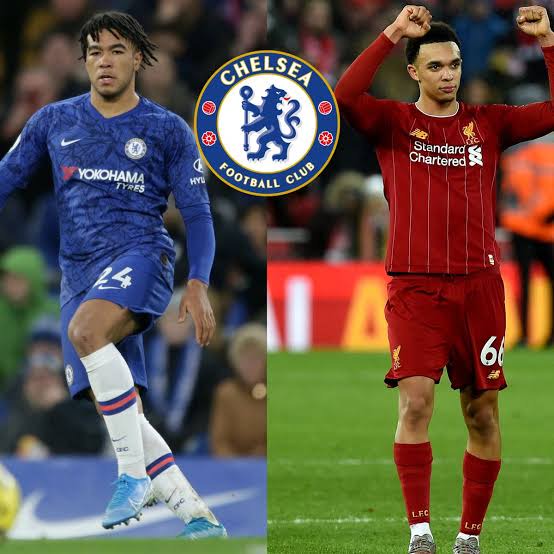 Reece James scored two goals against Newcastle United a few weeks ago, bringing his season total to four goals and making him Chelsea's top goalscorer in the Premier League this season. Many people have begun to compare James to Alexander Arnold as a result of his four Premier League goals this season, with many claiming that the Chelsea wing defender is a better player in his position than Arnold. We'll look at why James shouldn't be compared to Liverpool's fullback, despite the fact that he could be a season wonder in this piece. 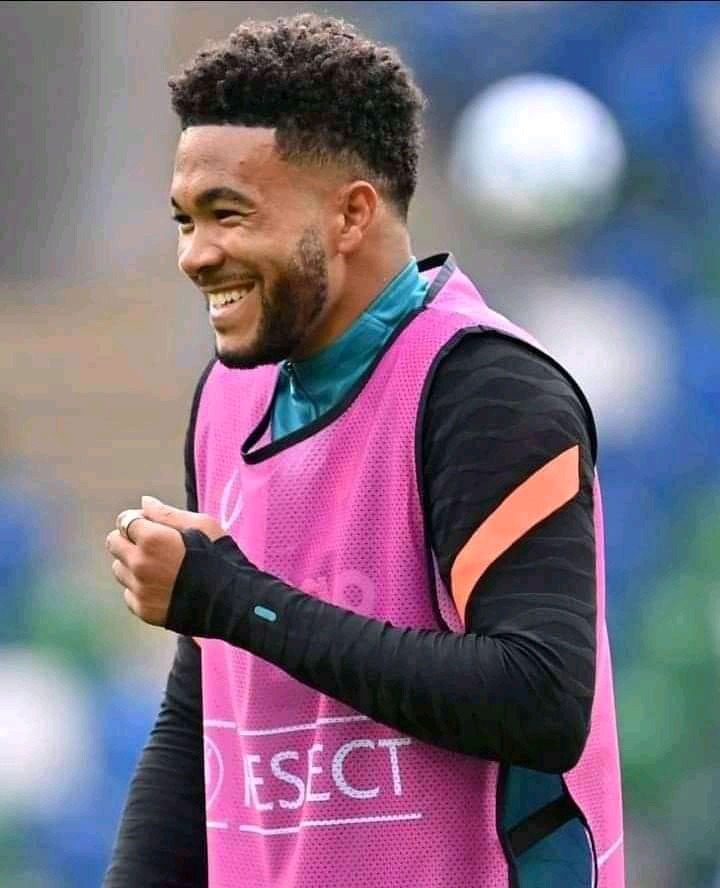 The term "one-season wonder" is a term used in football to describe a player who had a good season but did not repeat it the following season. In the instance of Arnold and Reece James, I believe it will be unfair to compare them because one has been at the top of his game for years while the other is just getting started. 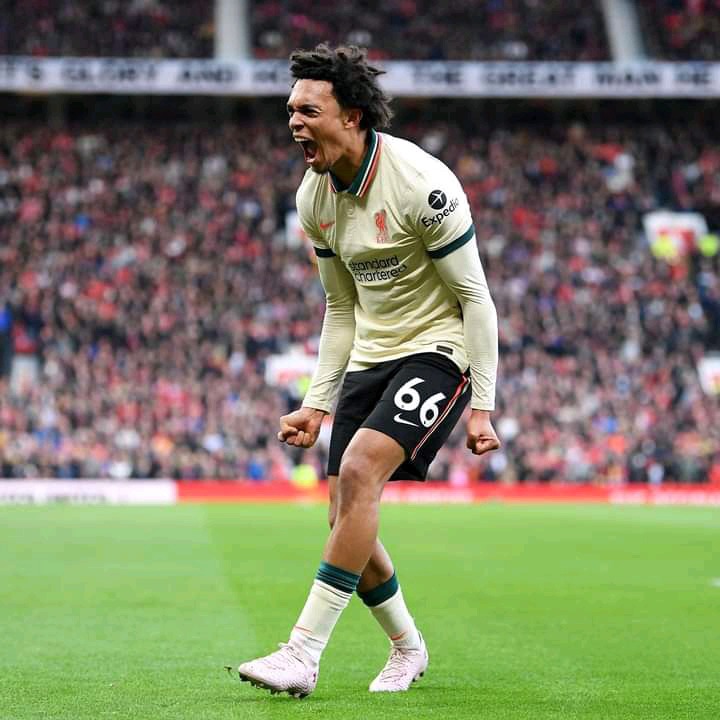 Trent Alexander Arnold made his Liverpool debut in the 2016/2017 season and has since been a fixture in the first team. In his first season with the first squad, he made 12 appearances across all competitions and only had one assist. Arnold stepped improved his game in the 2017/2018 season, making 34 appearances for Liverpool in all competitions, scoring three goals and providing two assists as the Reds were beaten in the Champions League final by Real Madrid.

In the 2018/2019 season, the Liverpool academy product elevated his skills by assisting Liverpool to Champions League success in Madrid and a second-place finish with 97 points, while making 40 appearances for the club in all competitions. Liverpool won the league the season after their UCL triumph, and Alexander Arnold gave his quota to the club's success with four goals and 15 assists across all competitions. 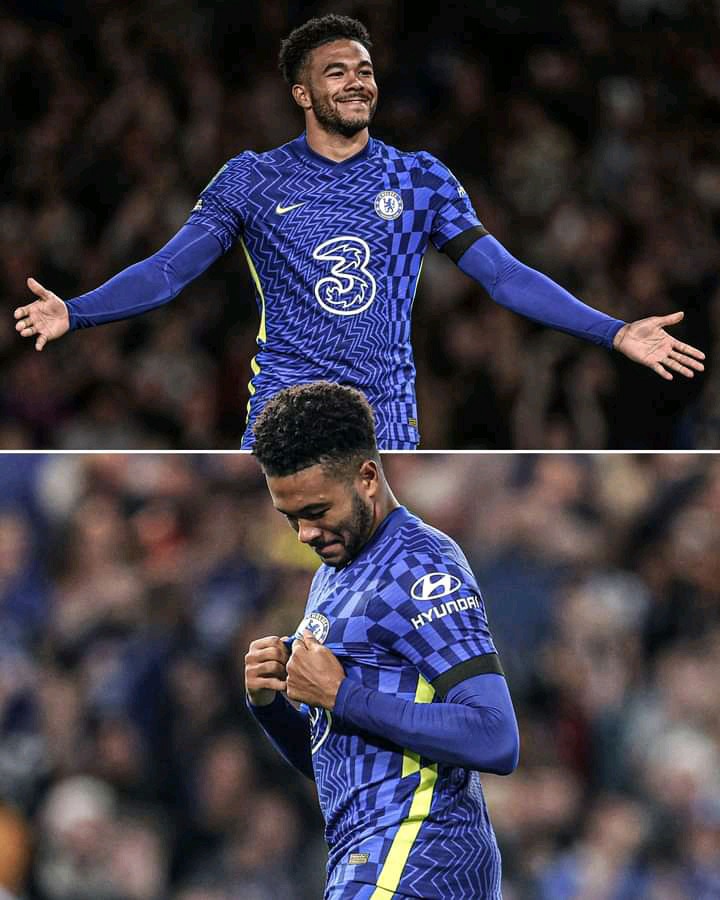 Despite the fact that Liverpool finished third in the league last season, Arnold still managed to score two goals and provide nine assists in 45 games across all competitions. In 12 appearances across all competitions this season, he has seven assists and one goal. Reece James, on the other hand, has only played two full seasons for Chelsea, as he was on loan at Wigan for the 2018/2019 season, when Alexander Arnold's Liverpool won the UEFA Champions League. 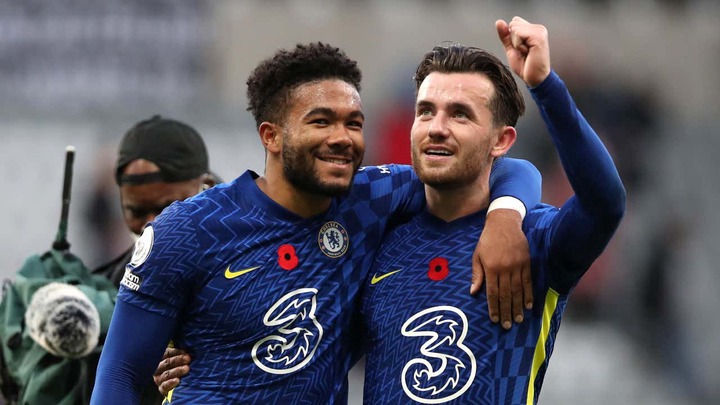 Looking at these breakdowns, it's clear that, up until now, James hasn't made the kind of significant impact at the opposite end of the pitch that Arnold has in the last four years or so. This season, which also happens to be James' greatest season to date, he still has the same number of goals as Arnold, with both players contributing eight goals in all competitions for their respective sides.

Given that Arnold has been a standout performer for the past four years or so, while Reece James is only breaking out this season, I believe it would be unfair to compare them. Before people compare James to Liverpool's full back, he should be allowed to produce consistently like he is currently for years.

Coastal in the Compact Cup final against warriors fc