Paul Pogba has the option to leave Manchester United as a free agent at the conclusion of the season, but club officials have allegedly encouraged him not to make a hasty decision until a new manager has been appointed. Depending on who takes over at Old Trafford, the Red Devils want to persuade Pogba to stay rather than go for nothing this summer, according to ESPN. Football director John Murtough has challenged Anthony Martial and Donny van de Beek, in addition to Pogba, to display the same patience. 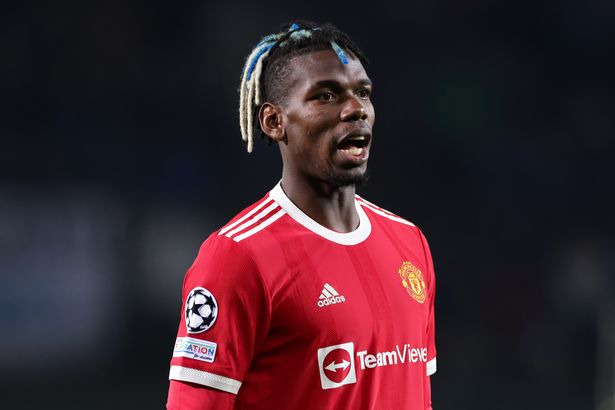 In November, United fired manager Ole Gunnar Solskjaer, appointing Ralf Rangnick as caretaker manager until the conclusion of the season. Rangnick hasn't ruled out extending his contract, while Mauricio Pochettino and Erik ten Hag are also on a five-man management shortlist. This season has been a disappointment at Old Trafford thus far, with several players dissatisfied with their lack of playing time. During the last January transfer window, Martial and Van de Beek were permitted to go on loan to Sevilla and Everton, respectively, but Dean Henderson, Eric Bailly, and Jermaine Lingard were not. 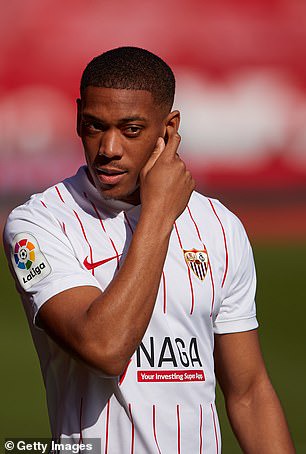 Martial and Van de Beek haven't ruled out a return to United and are said to be waiting to see who the next manager is. Rangnick and Martial had a public dispute last month, but the German coach is said to have pleased Pogba. Due to a thigh injury sustained on international duty with France in October, Pogba is yet to play under Rangnick, but the Sun claimed last month that the interim manager had won him over with his vision for both him and United moving ahead. 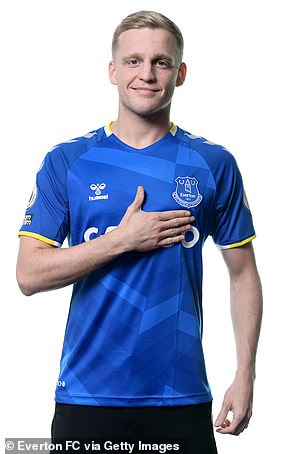 Rangnick is said to have begun persuading Pogba that a midfield and squad can be created around him in the future seasons, and that he wants him to be a driving force behind the scenes. There are rumours that a lot of cliques are forming in the Manchester United dressing room, but Pogba remains a popular figure among his teammates and would love the opportunity to lead them.