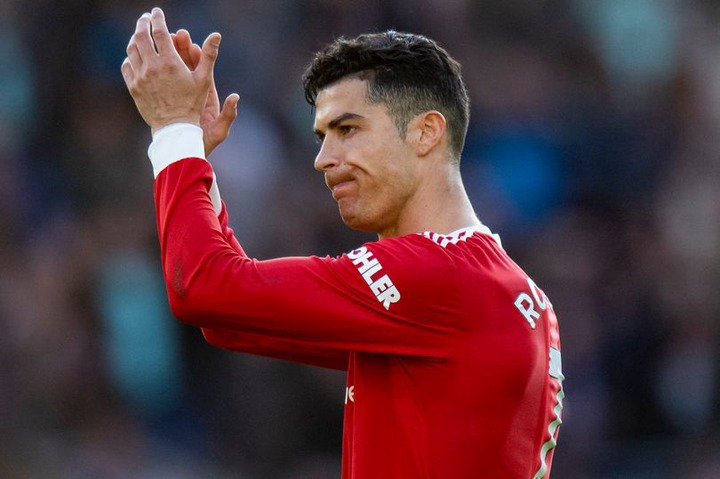 Ralf Rangnick found a successor for Cristiano Ronaldo that Manchester United could sign.

Next summer, when the five-time Ballon d'Or winner's contract ends, Manchester United will have the opportunity to recruit his ideal replacement.

Cristiano Ronaldo's contract at Manchester United is about to expire.

This summer's clamor for new additions may have obscured an even more challenging challenge for Erik ten Hag and Manchester United. 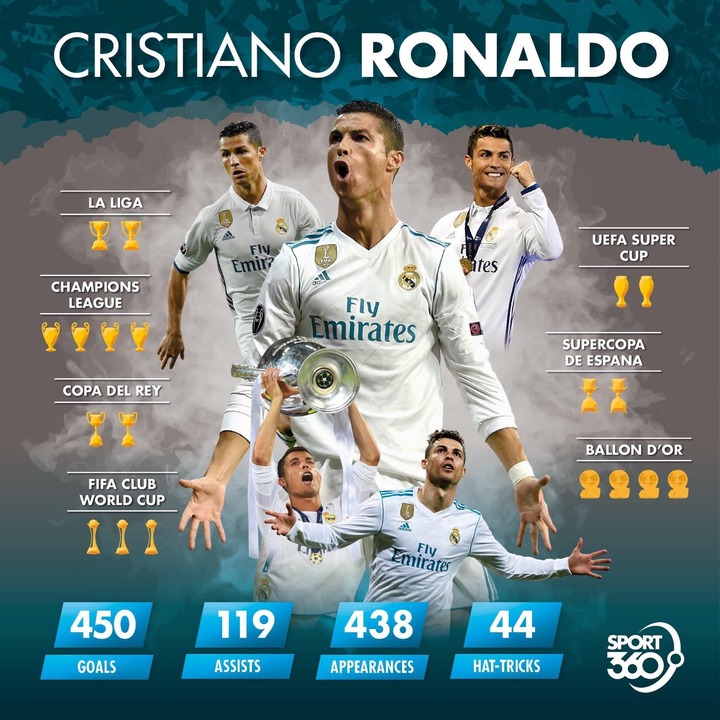 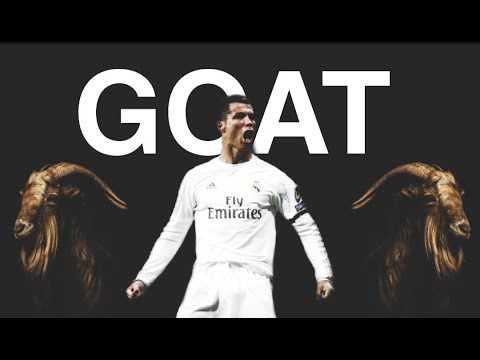 Cristiano Ronaldo may be considering an early departure from the club, according to recent Spanish sources. The five-time Ballon d'Or winner, who is reportedly dissatisfied with the paucity of additions made by United thus far, is reportedly being watched by Bayern Munich, according to AS.

It's crucial to note that, for the time being at least, this is just a rumor and that Ronaldo will still likely go back to United for preseason before the 2022–23 season. But it does bring up a crucial concern regarding United's future without Ronaldo. 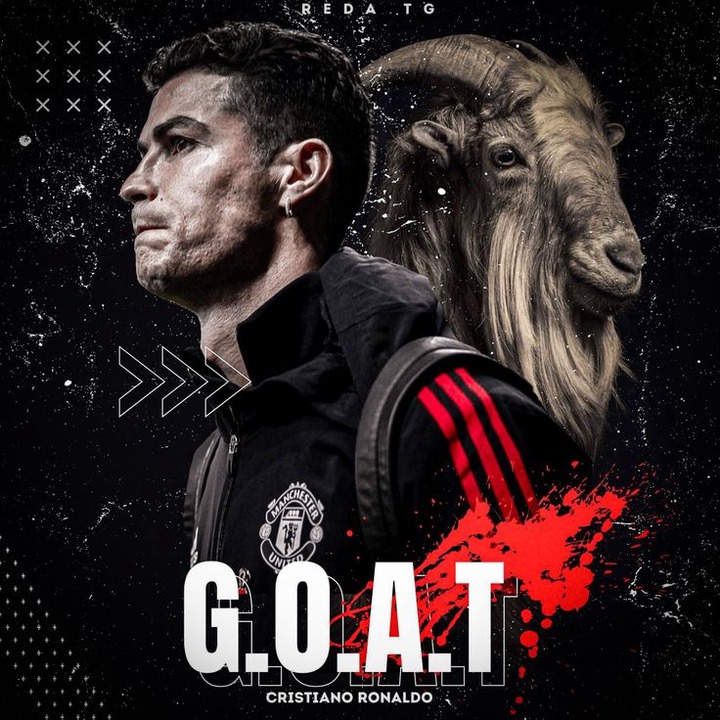 Since the Portuguese star's return to Old Trafford, one thing has been abundantly clear: he will be the one to determine when his time with United is over. It does seem doubtful that he will stay through 2023, when his contract expires, given the near-constant talk about his future and the situation the club finds themselves in.

Some people may be anxious for a prospective replacement to take over this summer in preparation for the anticipated departure.

However, United might have already had their ideal transfer strategy prepared for them the next year. 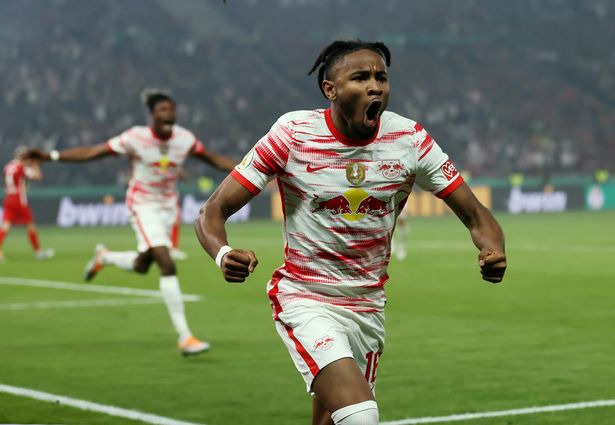 Christopher Nkunku is well-known to the club. In reality, Ralf Rangnick might have already joined the United team if he had gotten his desire.

The RB Leipzig forward was a favorite of the former interim manager, and it's understandable why. These are the kinds of figures that would have had Nkunku competing with Ronaldo in his prime after he scored 35 goals and provided 19 assists in 52 games last season, on his way to winning the Bundesliga's player of the year award.

Rangnick's advice was never taken up by United, which hurt their chances of finishing in the top four. With with a fortnight left in the transfer market, any remaining dreams that fans may have had for him to change teams this summer have been dashed by Nkunku signing a contract extension that would keep him with Leipzig until 2026.

With RB Leipzig, Christopher Nkunku has agreed to a new contract.

There is a significant catch to the new contract, though, and it should encourage United supporters going into the summer of 2019. According to a number of sources, the France international's contract contains a release clause that will take effect in 2023; the reported sum is undoubtedly within their reach.

Nkunku is expected to fetch roughly €60 million, which is a steal for a player of his caliber, especially if he continues his strong play from the previous year. Clubs will approach you if you hold up a carrot, as was demonstrated with Erling Haaland and Manchester City.

And given the situation Ronaldo may put United in the near future, they must make sure they are at the head of the line when Nkunku becomes available. They've been ignoring Rangnick's advice long enough, but this would undoubtedly be a chance they simply can't pass up.

Mzansi:Here Is A Man Who Made A Nigeria's First Carbon Fiber Sports Car See Here

Ex Pirates Duo Set To Venture Into The World Of Podcasting