Orlando Pirates new signing has been lauded for his immediate impact at the club. 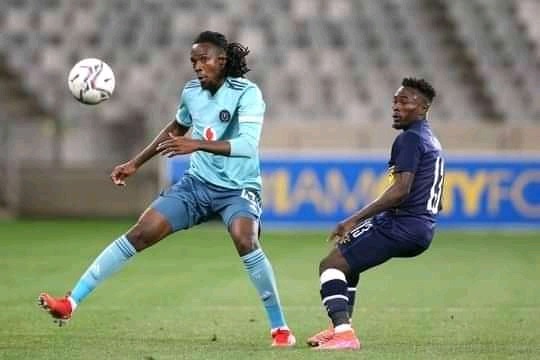 After he was announced as the club's new player in August, Olisa Ndah has been working hard into cementing his place at the Mayfair based outfit.

The player has started the club's two previous games against Cape Town City and Maritzburg United.

In the process he has managed to keep the club's vice captain Thulani Hlatshwayo on the bench.

Ever since Hlatshwayo joined the Buccaneers he has been faced with a couple of critics for his defensive errors over the period he has been at the club unlike Ndah who started his Pirates journey on a flying start.

Pirates managed to keep a cleansheet on Wednesday against the team of choice following a goalless draw.

Ndah was lauded for his stability in the club's shaky defence.

Speaking ahead of Sunday's clash in the CAF Confederations Cup, Pirates coach Mandla Ncikazi has discussed the qualities of the player and has revealed what he provides to the club. 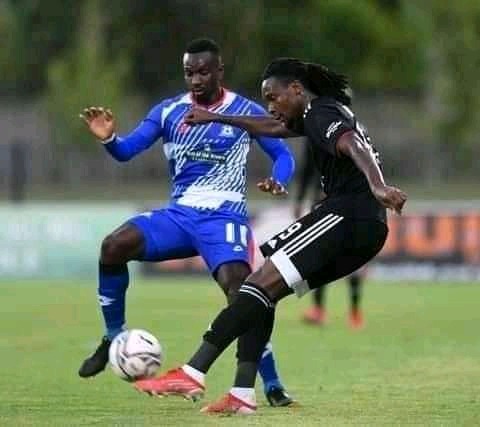 "Ndah is a modern defender, a defender that any coach would love to work with," said Ncikazi.

Ncikazi added that the player is confident on the ground, he plays with both feet and also deal with one on one situations.

He added that when Pirates want to press the opponent they do not worry about the space left behind because Ndah provides that dynamic. 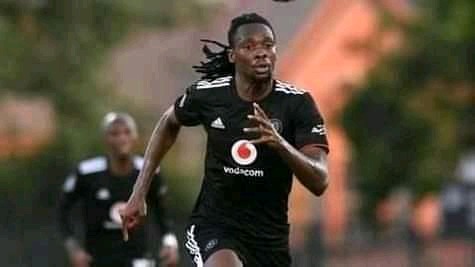 Ncikazi concluded that the player is a complete defender and he in happy for the contribution he brings to the club.