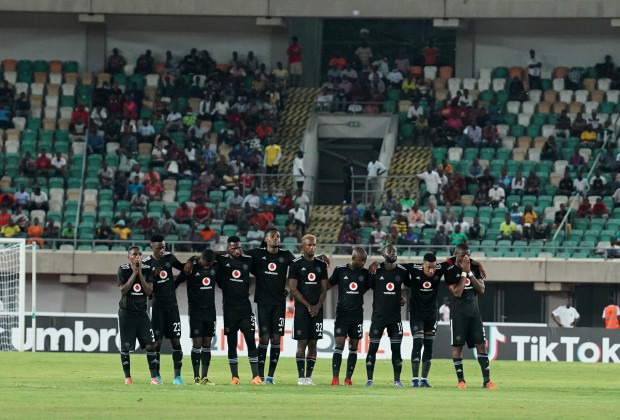 Two more clubs have been added to the list of possible suitors for an Ivorian striker who is receiving DStv Premiership attention.

Following some good performances in his maiden season in the league, interest in Marumo Gallants attacker Sede Junior Dion has grown, according to the Siya crew.

The Orlando Pirates are said to have been following the forward since his days with Jwaneng Galaxy FC in Botswana.

While it is unclear whether the Buccaneers want to make a formal offer for the 28-year-old, the Siya team has learned that Stellenbosch FC and AmaZulu have also been keeping an eye on the huge Ivorian. 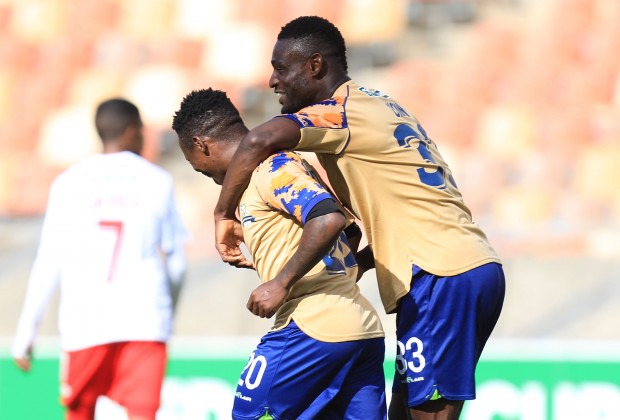 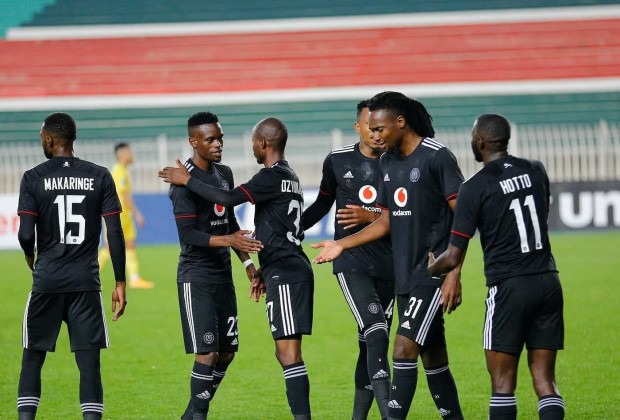 Sede Junior Dion is attracting interest from a rising number of clubs, as the player is expected to leave Marumo Gallants at the end of the season. "Stellenbosch FC and AmaZulu have both expressed interest in the player, however no formal bids have yet been made by any of the teams," the source stated.

When they meet Mamelodi Sundowns in the Nedbank Cup final on Saturday, Dion will be one of the players hoping for a great season's finale.

So far in the competition, the forward has three goals in four games.

Gordon Igesund discusses his feelings about the dreaded relegation battles and the resulting stress.

SAD|| A Man Got Shot By Hijackers After Purchasing Vegetables, See What Happened To His Car