After two incorrect judgments were made by the referee in Arsenal's favor during the eighth-week encounter of the English Premier League at Emirate Stadium, the Video Assistant Referee should have reviewed them. 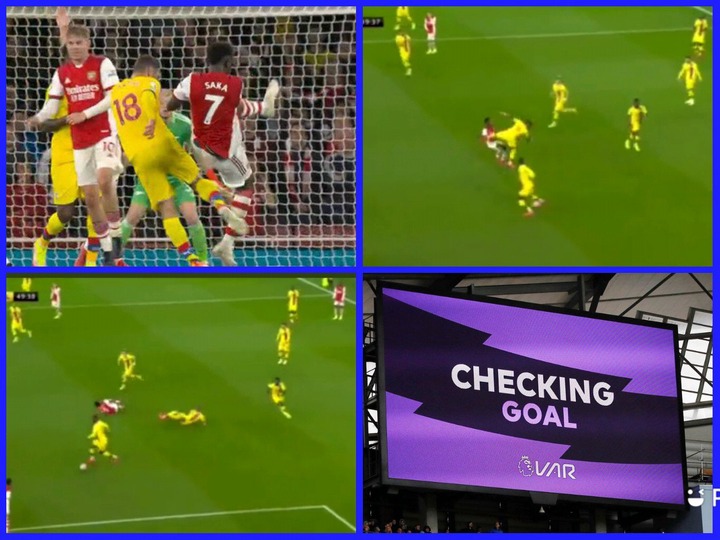 After both sides started the game with high levels of intensity, the game ended in a well-deserved 2-2 tie. After 45 minutes of play, Arsenal had taken the lead thanks to Aubameyang's first-half goal. Arsenal had dominated possession throughout the game. 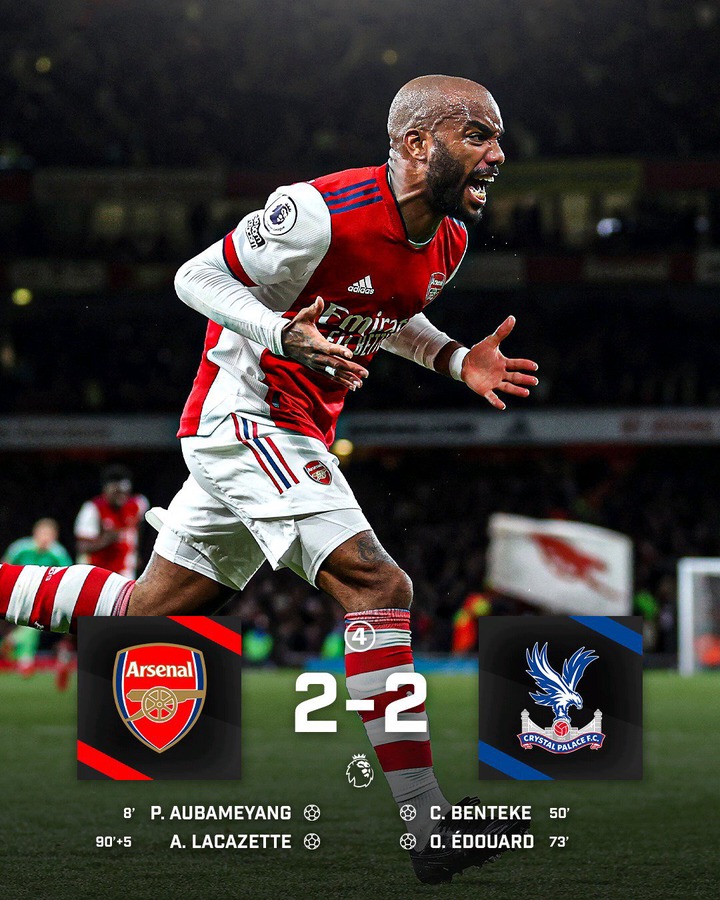 In the first ten minutes, Arsenal produced multiple goal-scoring opportunities, but they were unable to convert any of these opportunities. With Benteke in the attack, Crystal Palace were more focused on counter-attacking than they were on the offensive.

Crystal Palace were denied an equalizing goal in the first half thanks to a strong effort by Arsenal goalkeeper David Ramsdale in the Arsenal goal. 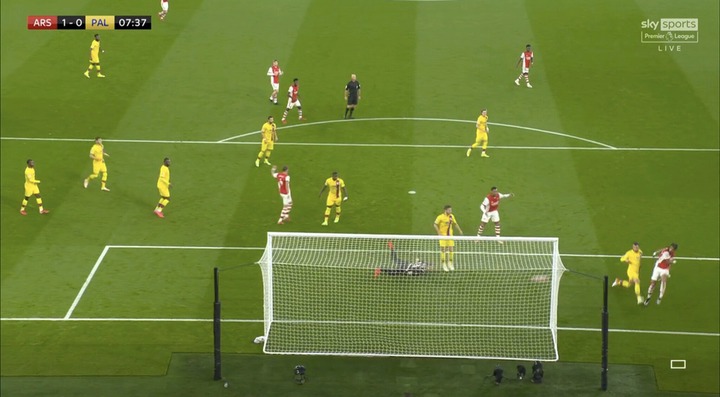 A foul incident that occurred between Saka and McArthur near the end of the game should have been reviewed by the Video Assistant Referee.

Because it was such a major foul play, the Referee should have shown the Crystal Palace player a straight Red card instead of a yellow. Despite the fact that the VAR had an unobstructed view of the incident, the System refused to review or correct the Referee for making the incorrect judgment. 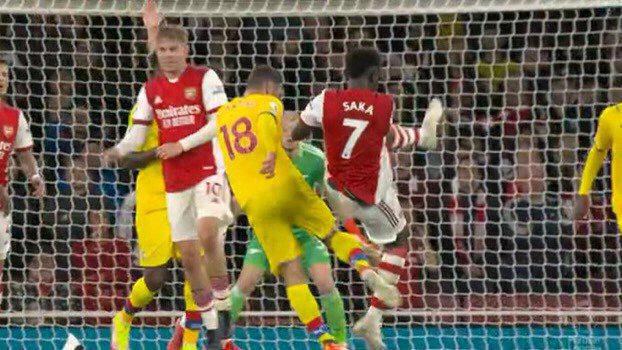 Because of the incident, Saka was unable to continue in the second half of the game and was replaced by Lokonga during half time.

There should have been a review or a cancellation of Benteke's equalizing goal since there was an Infringement on Lokonga just prior to the Belgian International scoring. 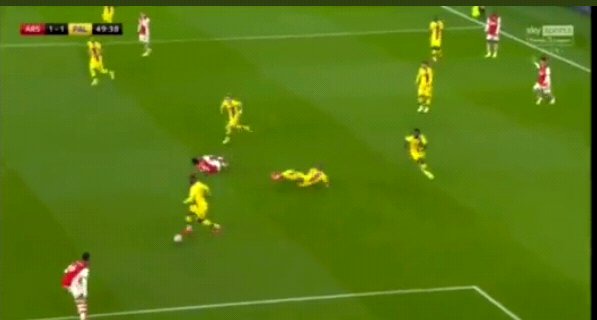 In the same way that the VAR evaluated Timo Werner's goal against Southampton and eventually overturned it because Azpilicueta fouled a Southampton defender in the build-up to the goal, the case with Arsenal should have been the same because Lokonga was brought down prior to the goal.

After determining that Saka's foul did not constitute serious foul play, the VAR declined to review the two incidents. In contrast, the foul that occurred before Benteke's goal was a standard tackle that occurs in football. 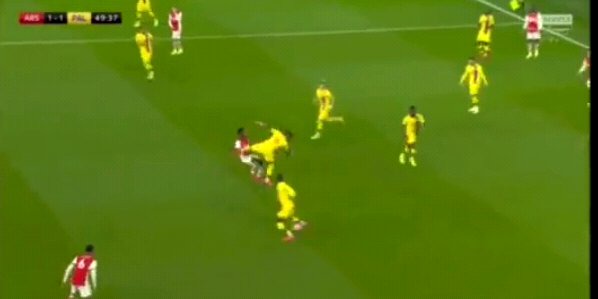 Odsonne Edouard gave Crystal Palace the lead in the 7th minute of the game, before Lacazzete equalized for Arsenal in the dying minutes of the game with a long-range strike.

Why FIFA is delaying the SAFA case

Bafana Senegalese WCQ Referee out in the cold?