As the English Premier League season progresses, the race for the top four positions becomes increasingly heated. While the clubs who are championship contenders are doing everything they can to define and redefine their position with each and every league match they play, other teams who already know their fates in terms of finishing in the top four are putting up tremendous effort to avoid the relegation threat.

From the present rankings on the table and the form of each team, it appears that there are four major clubs in the league who may not be able to reach the first four by the conclusion of the season, no matter how much work they put into their campaigns.

1. Manchester United is one of the teams that fall into this category. The Red Devils have been pummeled, bruised, and brutalized as a result of Ole Gunnar Solkjaer's poor tactics and technical deficiencies during his time as manager. Solkjaer is currently out of the system after being shown the exit door following a string of humiliating defeats against Leicester and Watford in the Premier League. 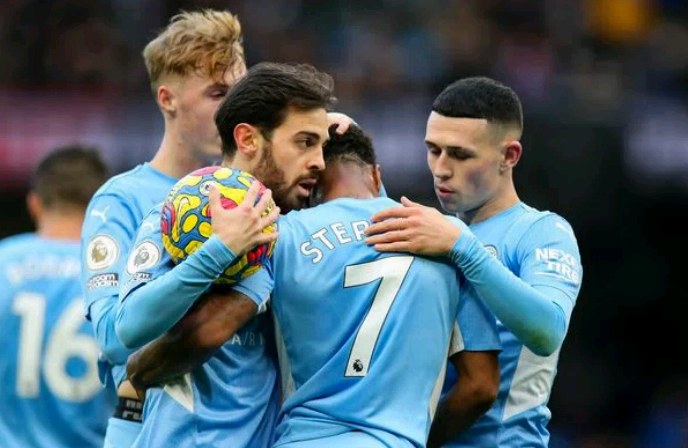 Nonetheless, it will take almost a season for the new coach to repair the damage he has caused at Manchester United. The club is now occupying the tenth spot on the leaderboard. Given the difficult schedule ahead of Manchester United, expecting them to finish in the top four in the table will be a massive deception for the remainder of the season. For the time being, the best that can happen is that they avoid relegation.

2. Tottenham Hotspur is the second-placed team. Tottenham, in contrast to previous season, have been in a state of constant struggle from the start of the season.

Tottenham have continued to crawl and battle to catch their breath in the race to finish in the top four despite the departure of Jose Mourinho, who was widely regarded as the source of the team's problems.

They are currently in ninth place on the table, and with the matches they have left to play, it is clear that they will only be able to survive if they avoid falling into the bottom five positions. Their aim of making it to the top four is a pipe dream that may never come true.

Arsenal aren't doing too badly right now, but the teams ahead of them will make finishing in the top four a distant dream for the Gunners. The best that may happen is that they will be relegated to the Europa League for the next season. 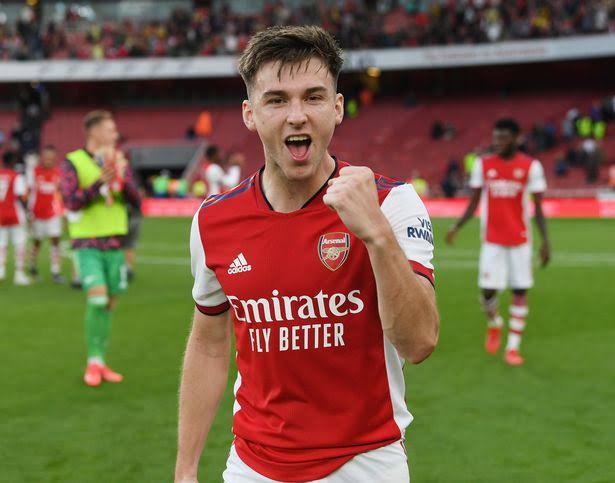 4. Finally, no matter how hard they try, Leicester City will not be able to close the gap on the top of the Premier League table this season. As of right now, neither the club nor its supporters can clearly identify their rthym, their styles, or what they truly plan to accomplish by the end of the season.

Since their ecstatic triumph over Manchester United on matchday 10, the club's fortunes have become worse and worse. They are now in 8th place in the table with 19 points, which puts them in a good position.