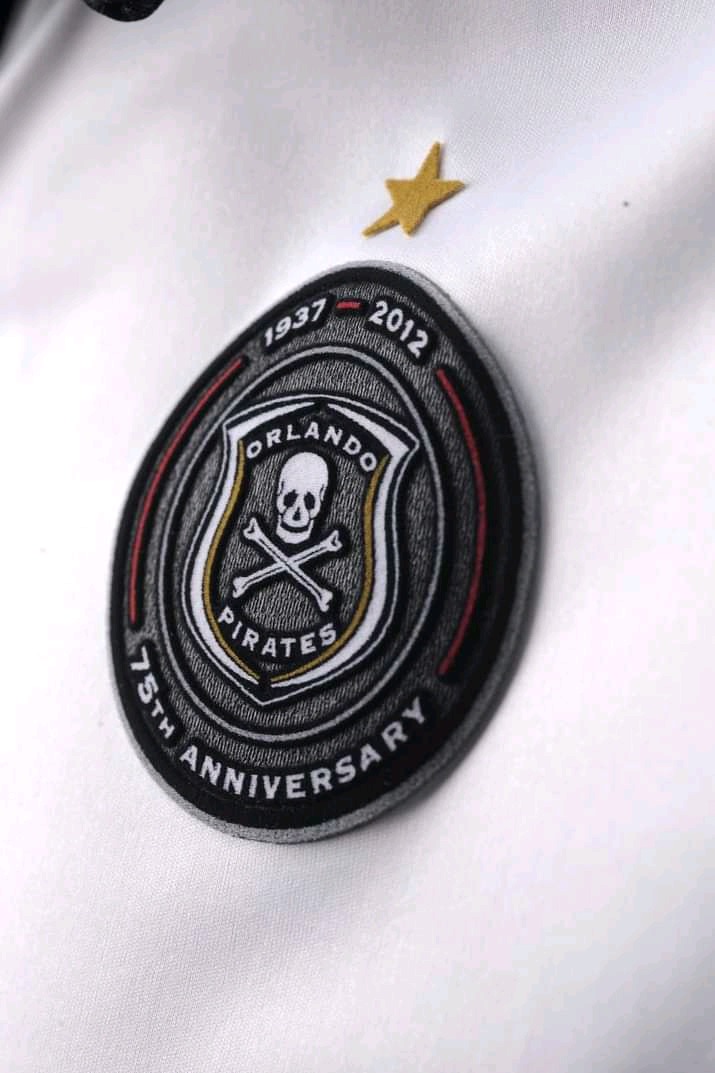 The Buccaneers will be aiming to add more quality to their star studded squad to be more competitive going to the second round of the season.

In the coming weeks the Buccaneers will have a busy schedule as the club will be participating in CAF confederations cup group stages.

Over the past few weeks Pirates have been linked with a couple of players that the club is keen to lure to Mayfair. 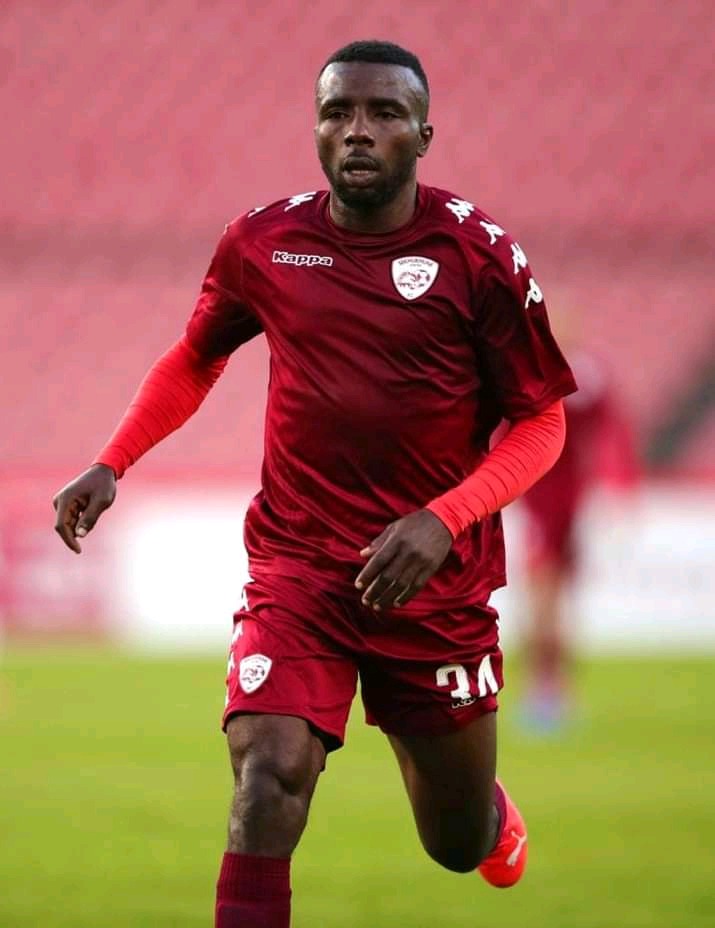 The Nigerian born striker is one of the players who are on Pirates' radar after having a good run so far this season for his club, Sekhukhune united.

The player has also scored a couple of goals and he is currently the club's leading goal scorer. 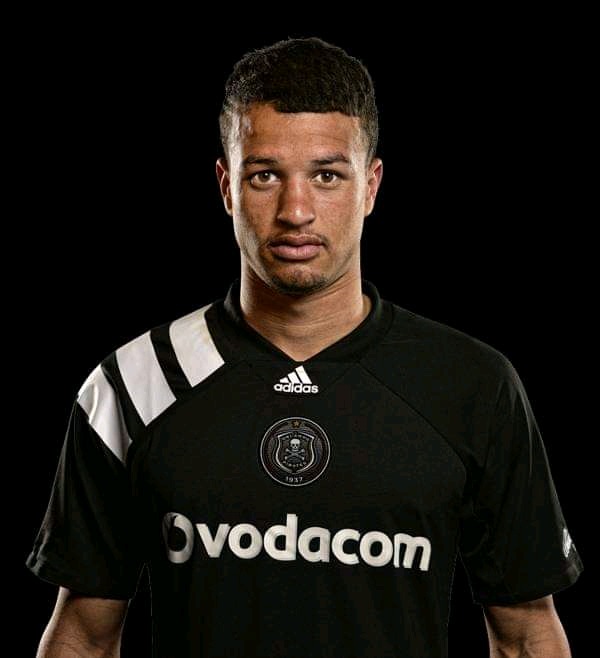 The Sekhukhune Captain is also one of the players that are targeted by the Buccaneers.

Maart has been very impressive for Bina Noko this season and that has also secured the player a call up to Bafana Bafana squad in the last few weeks.

Maart is a former Pirates player, and the club is reportedly keen in bringing him back to the club after he failed to impress during his first spell. 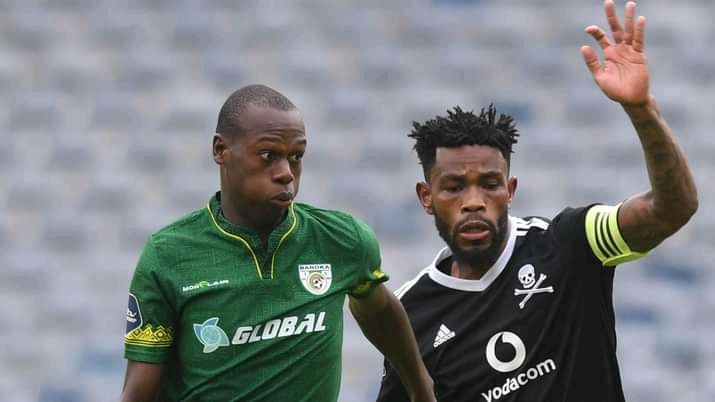 According to reports the player was supposed to join Pirates last season alongside his former teammate, Goodman Mosele, however the player decided to stay at Baroka.

Latest reports suggest that Pirates are considering to revisit their interests on Makgopa and bring the player to Mayfair. 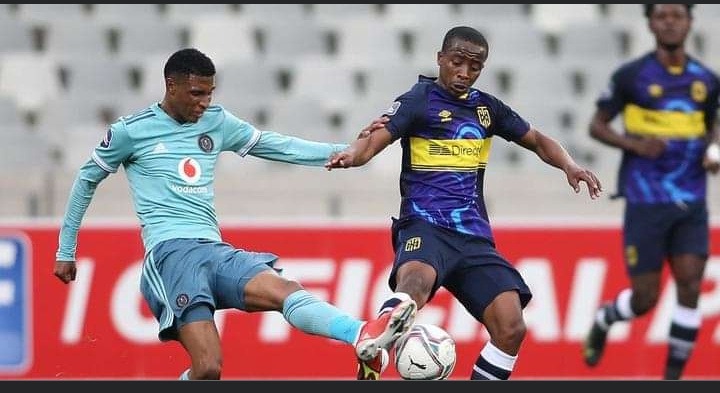 The Cape Town City star is among the players who are on Pirates' radar.

The player previously stated that he would be keen to join the club should Pirates reach an agreement with CT City. 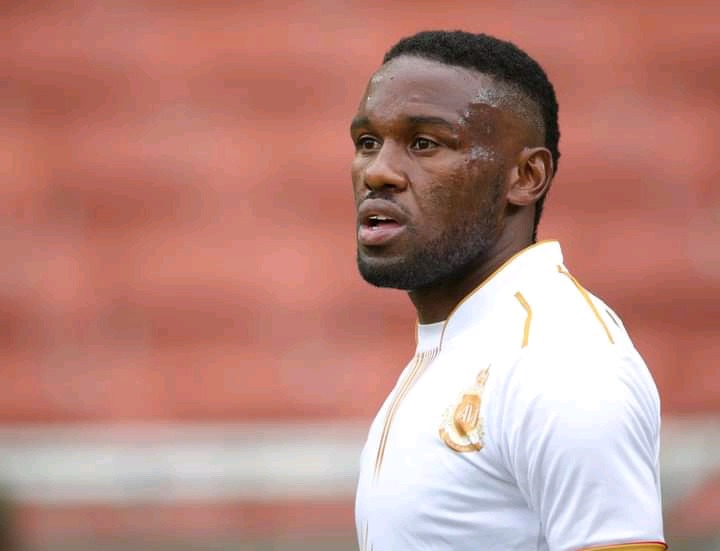 The former Bloemfontein Celtic striker who is now trading his play with Royal AM is also on the radar of the Buccaneers.

Reports suggest that the player is expected to hand in his transfer request this coming week to force a move to a Gauteng based club.