Peter Shalulile has emerged as the top striker in the PSL in recent years. The star has asserted authority over the league and he has since taken off after joining Mamelodi Sundowns, or at least was offered an opportunity to showcase his ability on a much bigger scale. This is something that has been missing in recent years as we had a dry season as far as natural strikers were concerned and is really a marvel to watch. 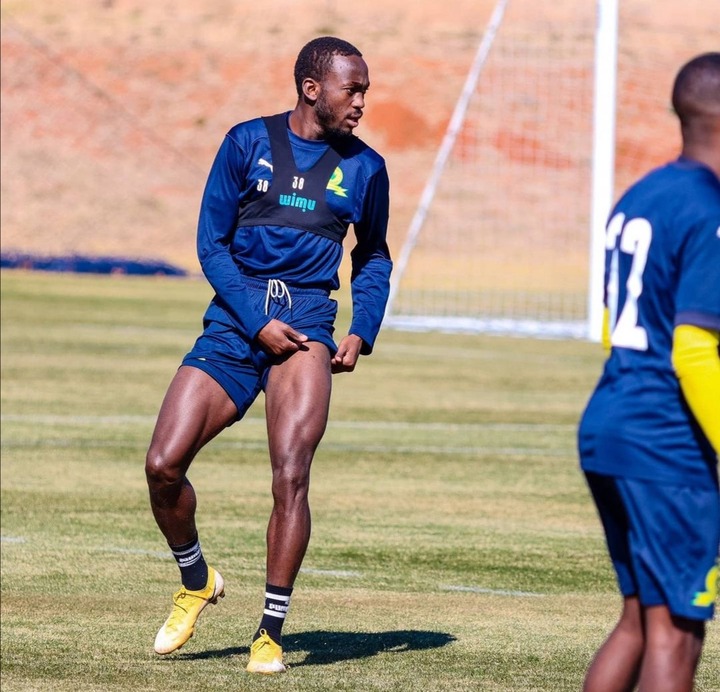 Fans have fallen in love with his personality as he is one of the most humble players in the league. He thrives on discipline and dedication and this is a breath of fresh air from what we've gotten used to in football. It is rare to see a player who performs week in and week out who isn't even interested in the credit and the fame that comes with it. 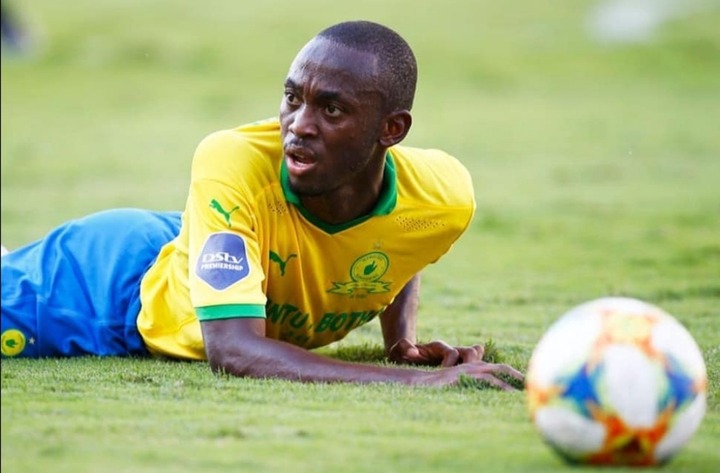 Peter Shalulile took to social media to share Orlando Pirates star's giveaway to Namibian. Deon Hotto is currently running a competition for fans to get the opportunity to win a signed jersey everywhere for the best 10 weeks. This is certainly a big deal for football fans in their home country and they support the PSL because of them.

Shalulile shared that he is very proud of his fellow countryman for this gesture which is carried out by his foundation. They have become brothers as they also spend some time together when on duty for the national team. They both have a common trait of hardwork and this is probably why they are successful in the PSL. 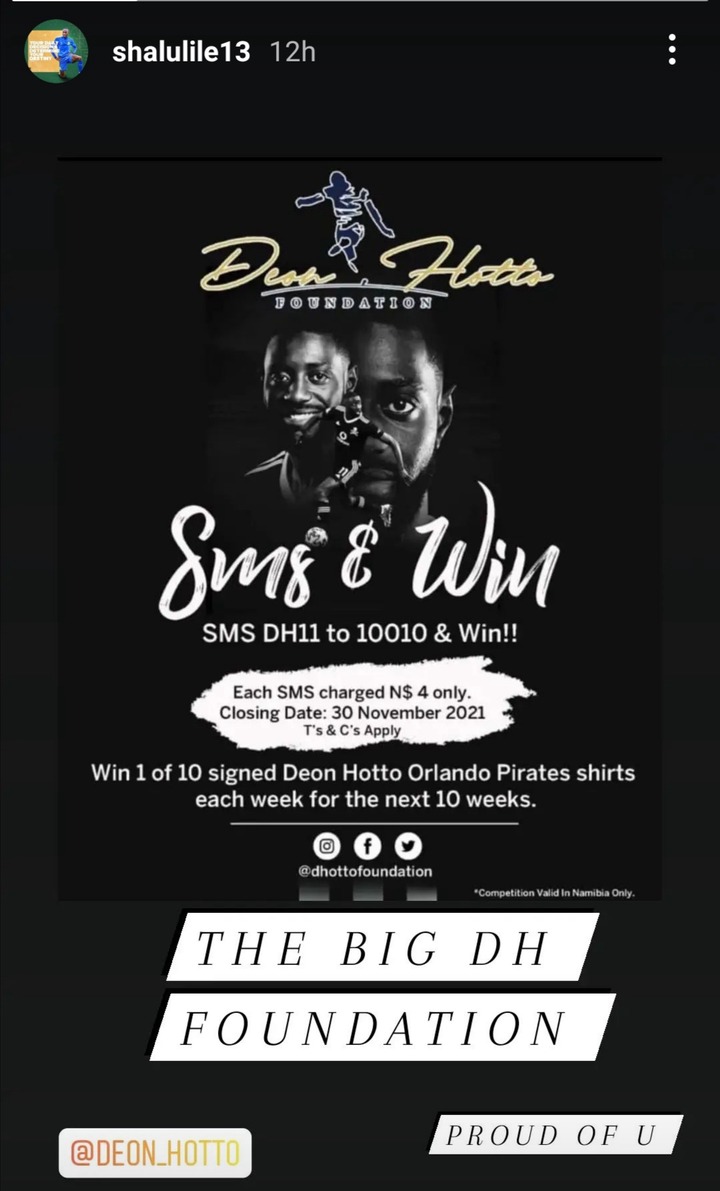 Deon Hotto and Peter Shalulile are currently in camp for Namibia in preparation for the upcoming World Cup qualifiers. They will be up against a tough opponent in Senegal as they will ha e to deal with the in form Sadio Mane. This will be the ultimate test for them to show the rest of the world that they are more than capable and whoever will emerge victorious over 2 legs will have the better chance of qualifying. 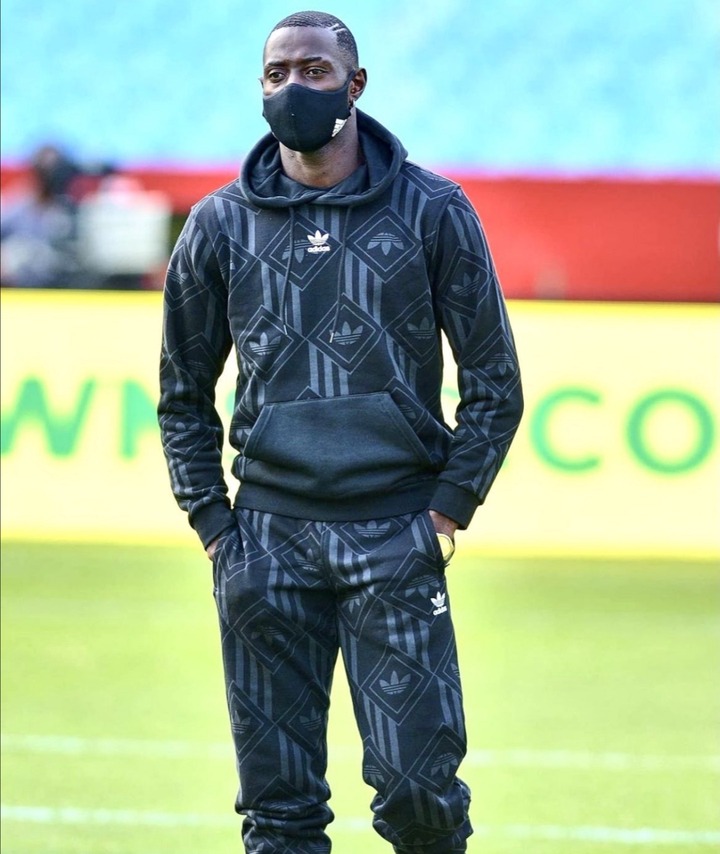