Pep Guardiola has voiced his displeasure with a late challenge on Gabriel Jesus in Saturday's 3-1 win over Watford, but hopes the striker was not seriously injured. After the win at Vicarage Road, Manchester City moved to the top of the Premier League standings for the first time this season, leapfrogging Chelsea, who had lost to West Ham earlier in the day. 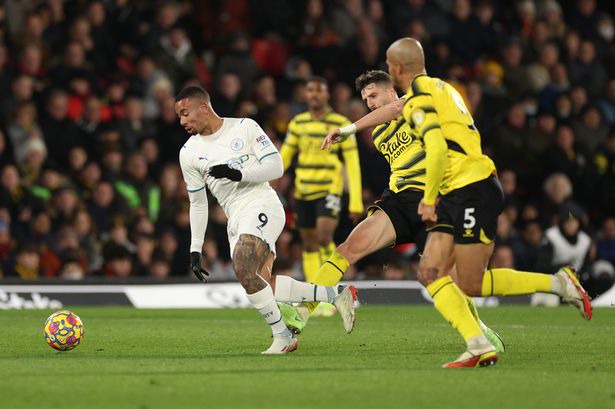 It appeared like it would be another Watford whitewash as Raheem Sterling broke the deadlock after only four minutes, but Jack Grealish missed many chances. Cucho Fernandez's late goal for the hosts was simply a consolation, as Bernardo Silva continued his outstanding form with a brace. The only negative aspect of the game for City came when Jesus was victimized by a vicious, scything tackle from Craig Cathcart just 10 minutes after coming on as a replacement, leaving him in a heap on the pitch. 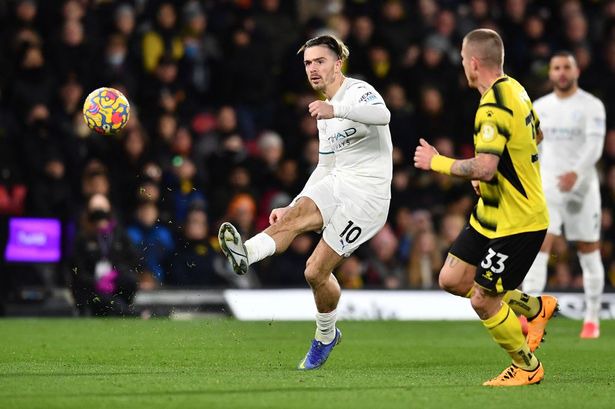 The Hornets centre-back had no intention of playing the ball and was simply trying to keep Jesus from going forward, but he ended up needing prolonged treatment before getting back on his feet and limping to the sidelines. Guardiola was enraged in the dugout as he remonstrated with the fourth official, and now all he can hope for is that the Brazilian will be healthy for Tuesday's Champions League encounter against RB Leipzig.

When queried about the challenge by Sky Sports, he answered, "Absolutely absolutely," and was informed he appeared upset about it. "He is unable to play as a result of what occurred in the previous few minutes. Okay, maybe he's orange [card], rather than yellow or red. Hopefully, it's only a knock and he'll be able to play in Germany next season." 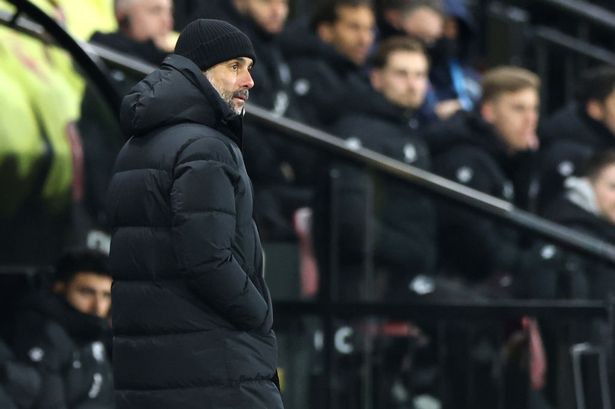