By Thabo_TheCreator (self media writer) | 23 days ago

Chiefs wanted a high profile striker. A kind of striker that could easily get to double digits in terms of scoring. Chiefs were linked with Victor Letsaoalo but they missed the opportunity to sign the striker. They were left with an option to go abroad and get a striker.

Kambole was linked to two big clubs in Tanzania. However his camp could not agree terms with those respective clubs. This has left Chiefs with a headache of having too many Foreign players in the squad. They need to free up space to gain flexibility in the transfer market in the next transfer window. 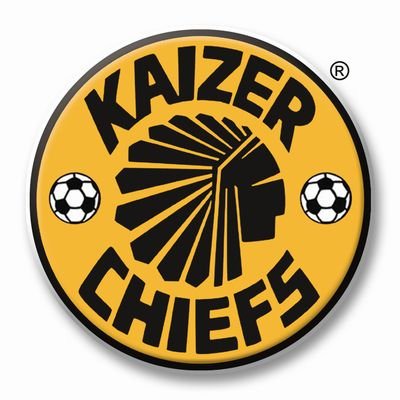 According to a source Chiefs are set to release Lazarous come end of the season. Akpeyi was also linked to overseas club previously. He is also likely to leave the club in order to allow Chiefs to have flexibility on the transfer market.

These were some of the stumbling blocks for chiefs in their pursuit to find a foreign striker. 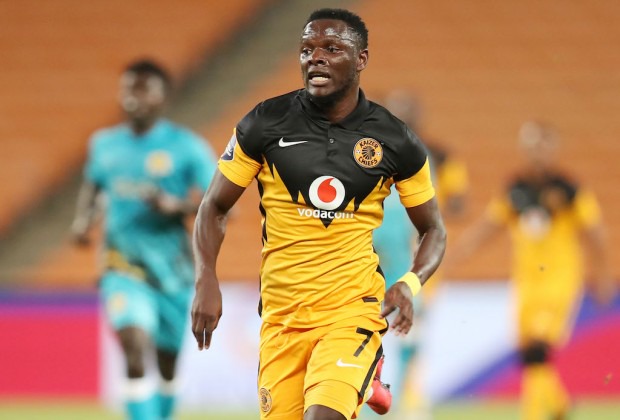 Why not Akamu, Akpei has been doing well compared to others goalkeepers at Chiefs for the past two season. I will rather remove Agay as Chiefs has too many defender and defensive midfielder been used by Baxter said Social media user. 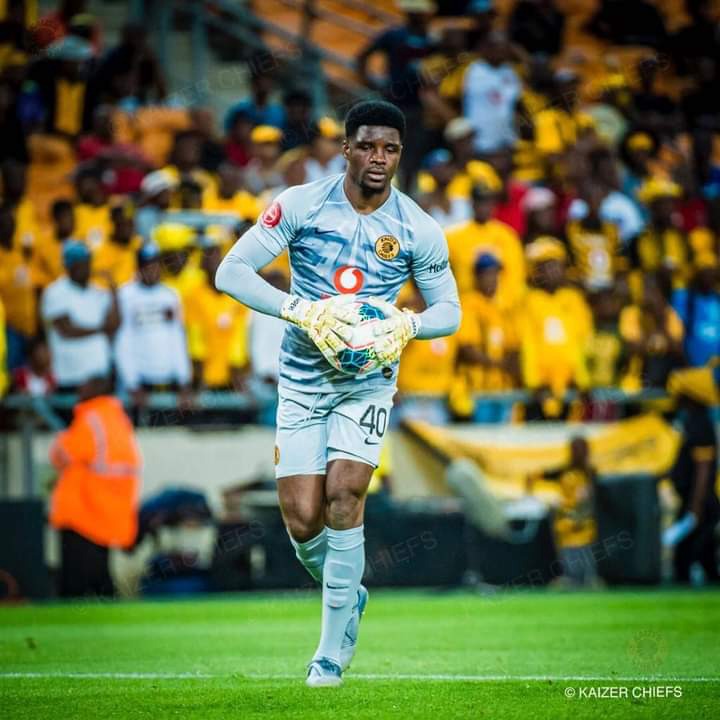 However Kambole has complained previosly that he has not played in his natural position as much as he wanted to.

However it does not look like he will be featured any time soon even though other attackers such as Zuma and Castro are still out with injuries.