Opinion: 2 Ways Ole Can Modify His Midfield Line-up To Compensate For Pogba's Injury

By Topnews (self media writer) | 26 days ago 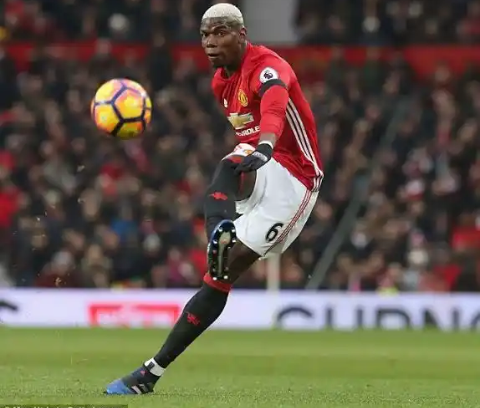 Paul Pogba one of Manchester United's best midfielders is down with a serious injury and will surely be a big challenge for the whole team. He is currently the best assistant in the team (seven assists already) and one of the most creative players.

As a result, Ole Gunnar Solskjar needs to make quick adjustments in the team's midfield to make up for Pogba's injury. While it will be a little difficult for Manchester United to play without one of their best players, they just have to accept it as it is and do their best. 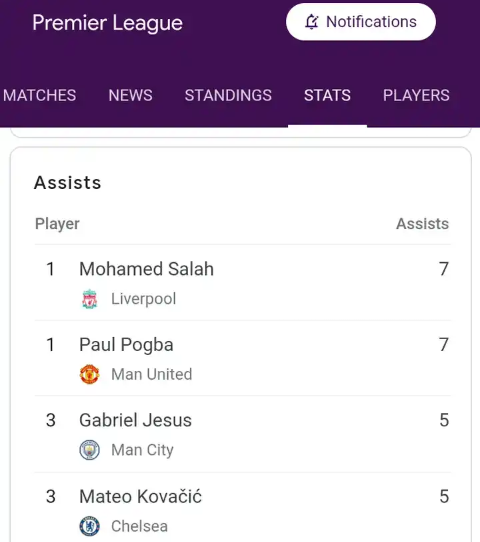 Manchester United is full of high-profile midfielders. Bruno Fernandez, Fred, McTominay, Nemanja Matic and Donnie Van da Bik. All Ole needed to do was change his first-team line-up in these two ways to make up for Paul's absence. 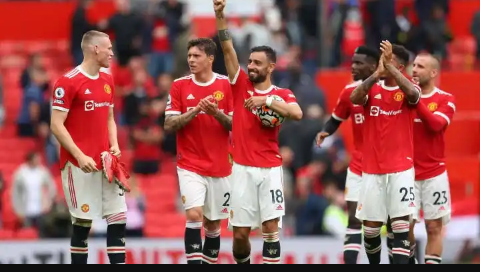 These two players are creative and replacing Paul with Donnie is the perfect choice among the other options available. Prior to joining Manchester United from Ajax, Donnie was one of the team's best players.

What's more interesting about him is that he is a very mature player. He has great passing skills (though not as precise and creative as Paul Pogba). The relationship with Bruno would produce a rich and creative midfielder.

2. Replace Fred with Mactominani in the position of defensive midfielder. 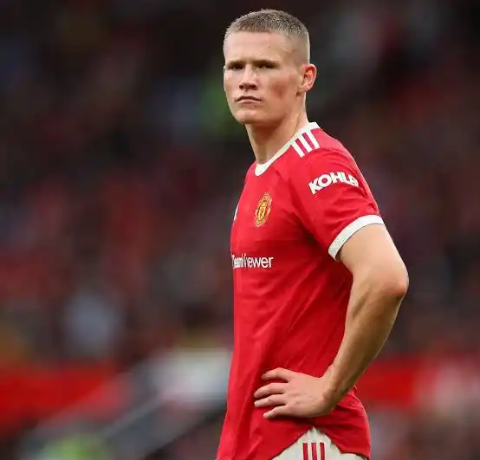 Fred works well to combine defense with attack, but lacks creativity, agility, strength and endurance. These are some of the things that McTominey has and that's why he has to play for Fred now that Pogba is gone.