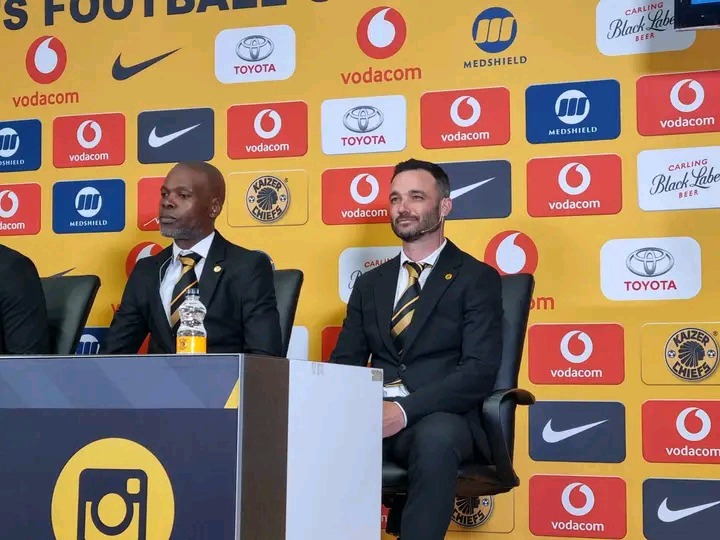 Amakhosi appointed Zwane as their new head coach after the former Chiefs winger was in charge of the club on interim basis following the departure of Stuart Baxter.

Zwane is much familiar with the club's environment after he was also in charge of the team last season on interim basis following the departure of Gavin Hunt.

The 48-year old Zwane will have Dillon Sheppard as his assistant coach.

Speaking during the unveiling in a press conference at FNB Stadium on Thursday morning, Motaung revealed that the mandate of the two young coaches is to win trophies for the 2022/23 season and has insisted that the club will be patient with them. 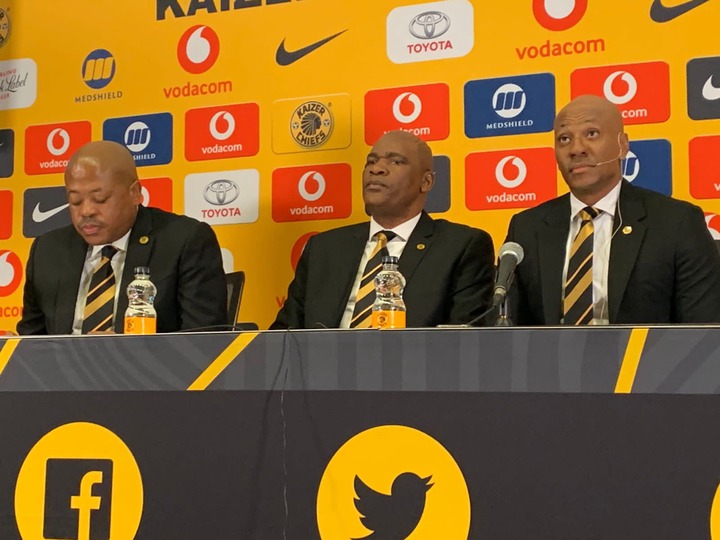 "Fortunately, Arthur and Dillon have been part of what we are trying to achieve, I mean we lost out in the final of the Champions League with them," said Motaung.

He added that the coaches know the challenges that the club is facing and has insisted that the fans of the club are looking forward to achieve something to end the seven-year trophy drought. 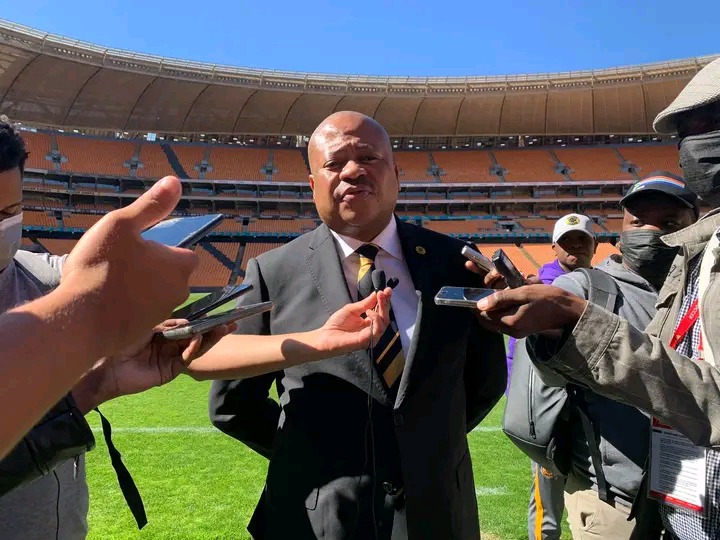 Motaung added that the two coaches come into a system they have been part of and has insisted that it is a continuation.