The Prophet Turned the Messiah of Football (Opinion)

By Netshivhambe Ndivhuwo (self media writer) | 2 months ago 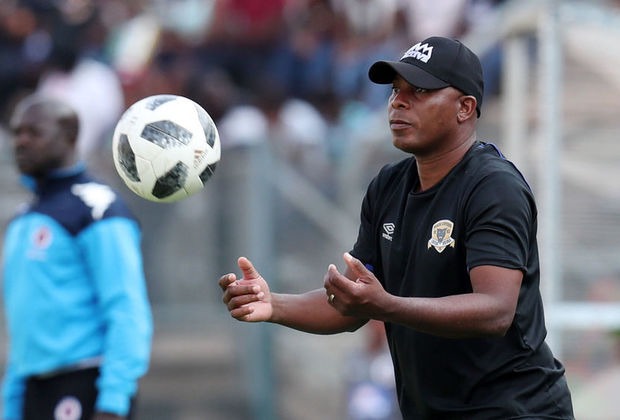 Football in South Africa is one of the most loved sporting code that brings people of different colours together, We have one of the best league in the world with lucrative income for both players and coaches. Our football has grown in such a manner that competition is of high standard between foreign and local coaches, wherein other teams prefer to go foreign while others remain for local coaches.

Most of our local coaches are mainly former football players who often get opportunities from their former clubs, those are Ex-players who served their many years of playing at the club. They get awarded coaching opportunities based on their years of experience in the team while others graduate from being assistant coaches to being caretaker coaches that end up head coaches. 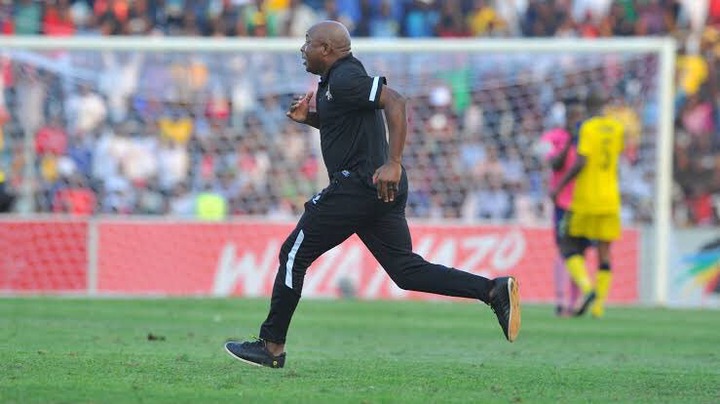 It is the same with former Black Leopards player Joel 'The Prophet' Masutha who turned to be one of the most talented coaches in the PSL, having saved the Lidoda Duvha before, Muporofita as he is well known and most loved by the fans have been fired before by Leopards after he promoted the team to the PSL in the 2017/2018 season, many football fans across the country felt the team was not fair to him, he ascended the Chippa United helm, a team that is well known for not keeping coaches. 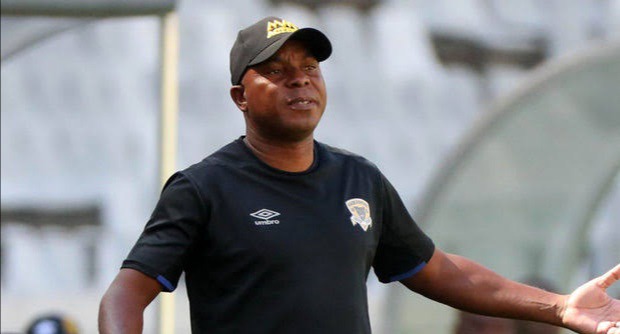 The Prophet 's profile grown in such away that most teams in the PSL and Glad Africa Championship trust in his ability of saving teams in the relegation zone, he worked for several teams who were fighting for relegations before he could go back to Black Leopards who are also battling for survival in the Glad Africa Championship in the current season which is about five games to go, and he is seating at five points clear of the two teams at the bottom. 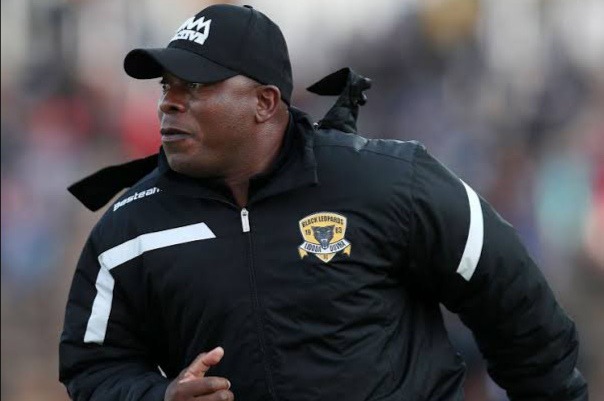 The Prophet took over when the team was bottom of the log and has done tremendous job in improving the fighting spirit in the camp which is yielding results, The most talented coach should graduate from being the Prophet to becoming the Messiah of the Lidoda Duvha, having said that the man is popularly known for saving teams and it is to be seen if leopards will keep him should he save them from being relegated, but in conclusion the man is a saviour that is without doubt and I so wish to see him stay in a team for a long time, he possess a talent that is marvel to watch, he guide a team into playing good and entertaining football.

Content created and supplied by: Netshivhambe Ndivhuwo (via Opera News )