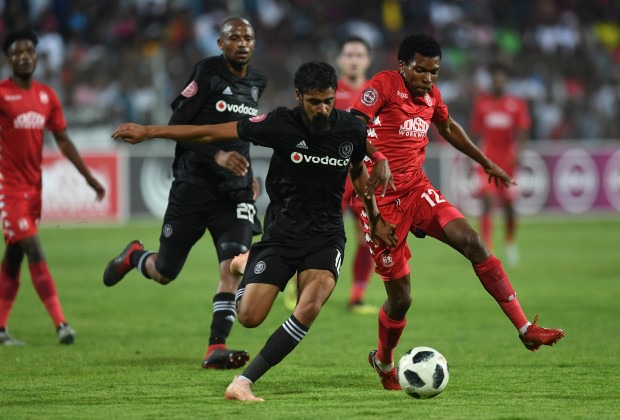 TS Galaxy chairman, Tim Sukazi is hoping that Mogaila sign a new contract with the club, but admitted that they won't stand in anyone's way of they choose to make a move. Mogaila will be able to sign a pre-contract with any club of his choice that shows interest. 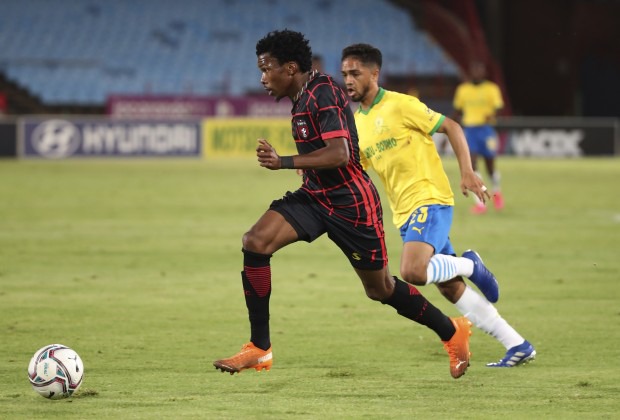 Sukazi told the Siya Crew, "Mogaila's contract is one of those coming to an end. There has been talk about Mogaila, linking him to certain clubs. Sometimes these things are orchestrated by agents. They become two-faced. They come to you as a club and say one thing, yet they talk to other people about the same player and obviously they want to get the benefit of both. We know this kind of behaviour and at the end of the day it's up to the player".

If Mogaila choose to extend his contract and sign a new contract with TS Galaxy he might not be available to other clubs, but if he chooses to leave, Orlando Pirates and other clubs might stand a chance to secure his signature. 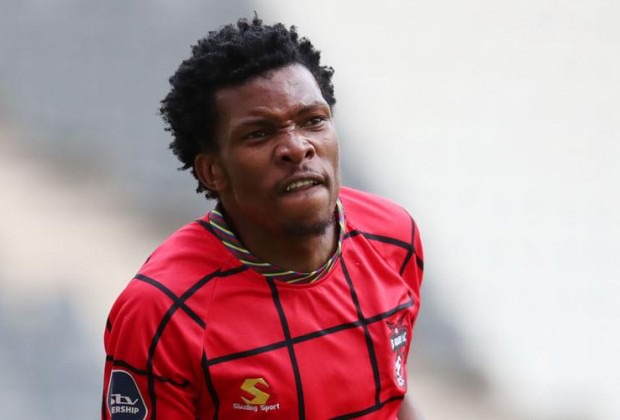 What does the data show about the outcomes of people who have been infected by the COVID?