YB Vs United: 6 Players Who Might Get A Chance To Fight For A Place In Ole's First Choice Lineup

By FlameLord (self media writer) | 8 months ago 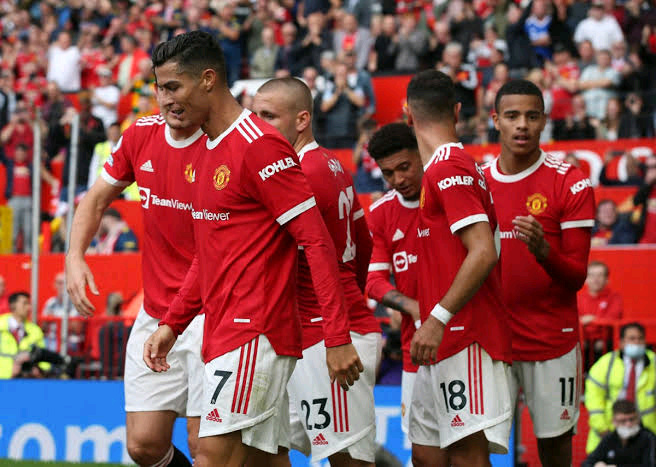 Ole Gunner Solskjaer has not been able to give some players a chance to show what they are capable of this season due to the depth in the quality of the squad. As a result, he may take advantage of this occasion against a Swiss club that isn't exactly a tough opponent to give certain players a chance to impress him. Some players that could compete for a spot in United's starting lineup are listed below. 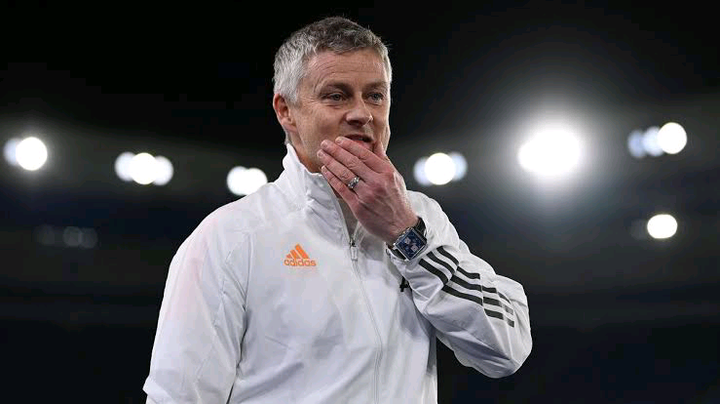 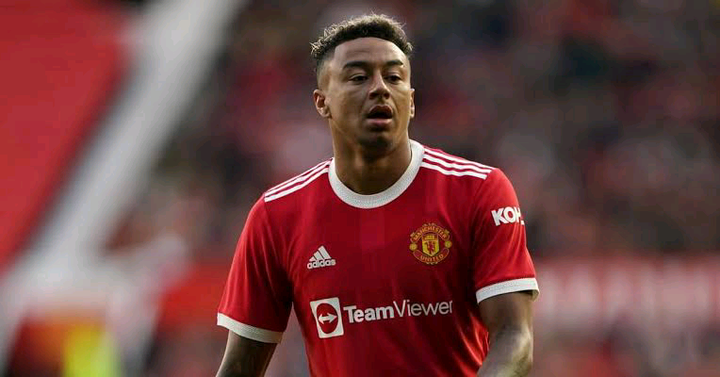 Lingard chose to stay at United to battle for his spot after a good loan spell with West Ham United in the second half of last season. It's safe to say that if it hadn't been for his Covid-19 difficulties, he would have been the first pick by now. In the previous match, he came on as a replacement and promptly delivered by scoring a well-taken goal. 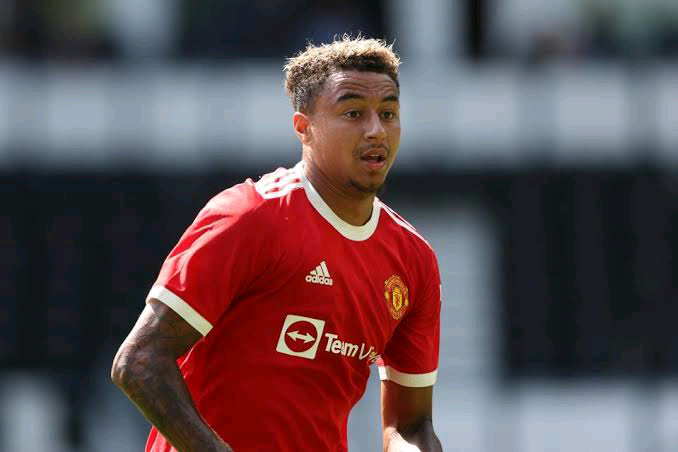 Ole might offer him a chance right away, giving him a chance to compete for a spot in the manager's first-choice team. 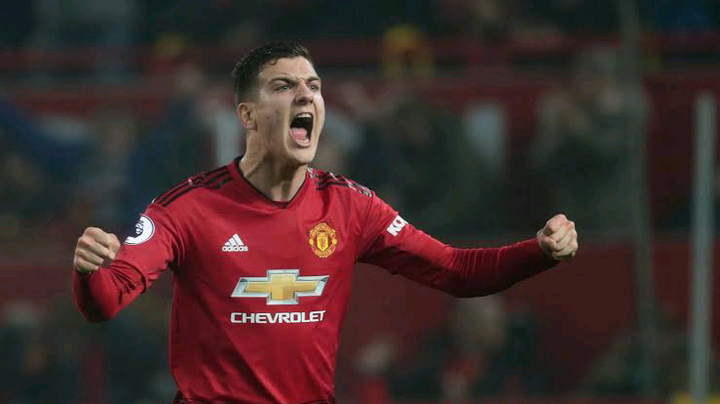 This is another player that was kept on the team rather than being loaned out. He spent the season on loan with AC Milan, where he performed admirably. Dalot might try to push Aaron Wan-bissaka out of the lineup now that he's been out of form.

A start against Young Boys could be the chance he's been waiting for to demonstrate what he's made of. 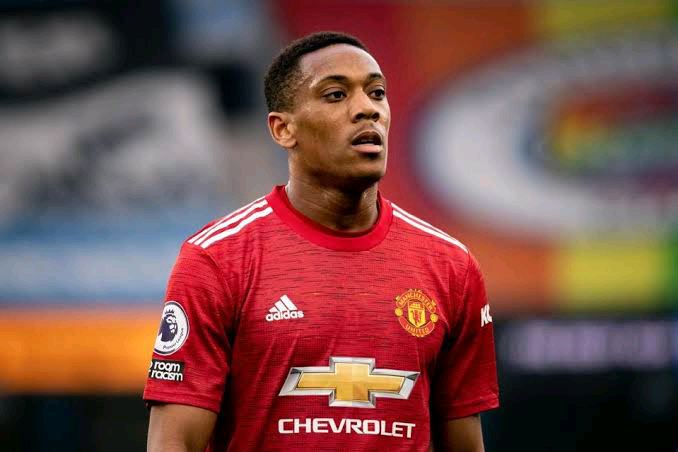 He appears to be trailing everyone in the United front pecking order right now. This is a player with exceptional ability, and I'm still baffled as to how he got here. He's looked bewildered even when he's come on as a substitute.

If he gets a start against Young Boys, he might be able to do better. 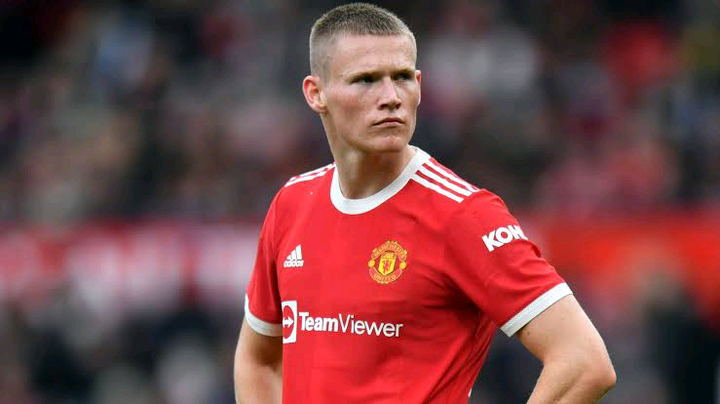 Because of his injury, the Scottish midfielder has slid down the pecking order and must fight for his spot once more. He needs to prove to Ole that he can partner Pogba in the United midfield, and a start against Young Boys could be precisely what he needs. 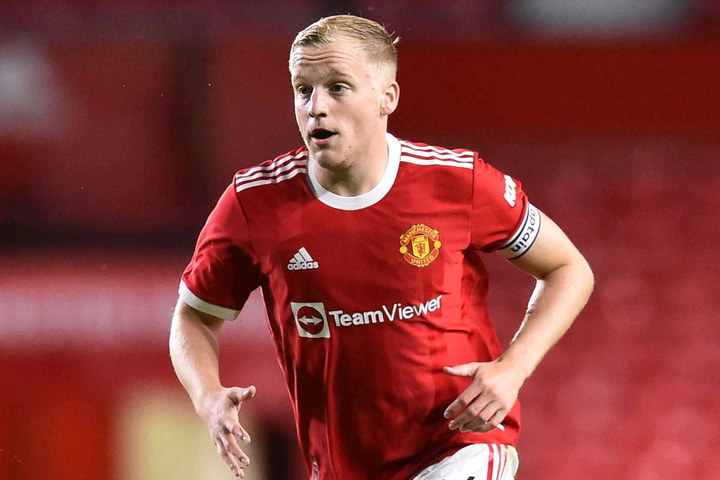 He was about to leave the club this summer, but the management persuaded him to stay by promising him more playing time. That has yet to happen, and this could be the ideal opportunity for him to demonstrate his ability. 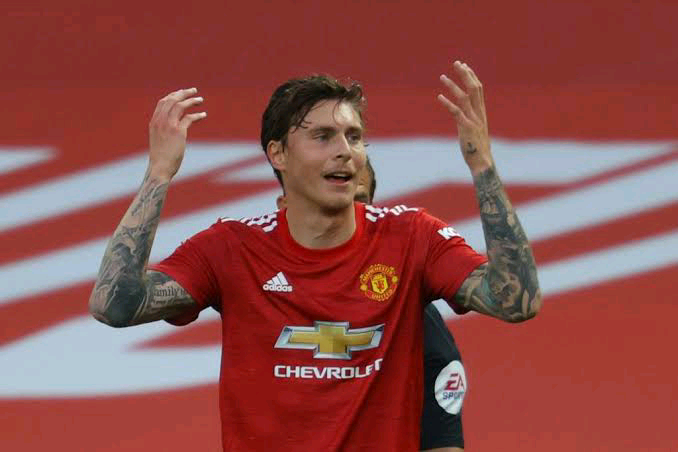 I genuinely feel bad for the Swedish International, because he wasn't doing too badly before Varane took his place. This could be his chance to show everyone what he's capable of. 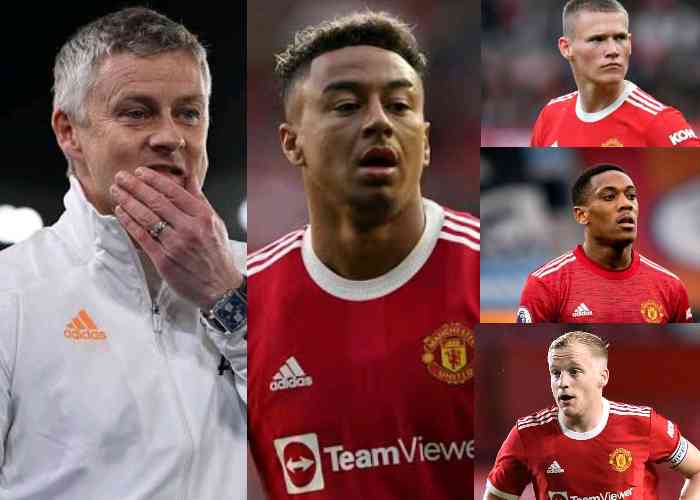