Former TS Galaxy striker Wayde Lakay who was off-loaded by The Rockets, has now joined a Cape Town based side just weeks after his trial stint with Kaizer Chiefs failed. 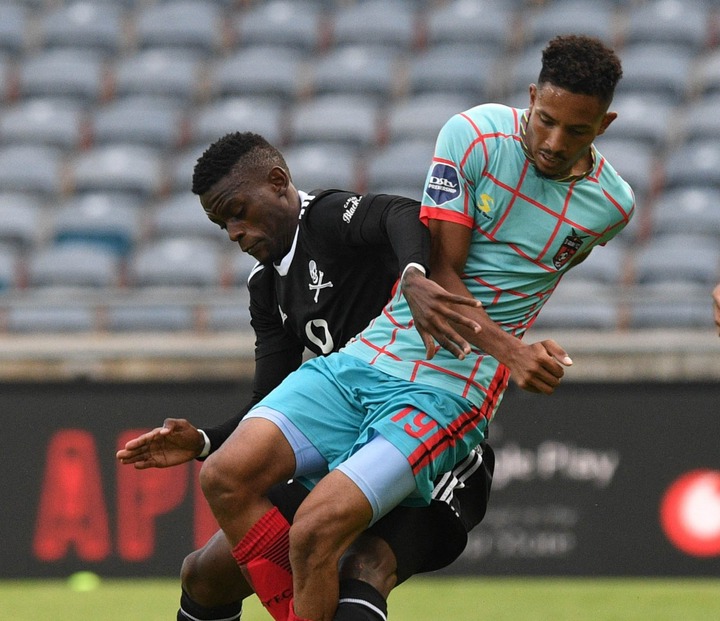 Just a few weeks ago, former TS Galaxy striker Wayde Lekay was trying his luck with the Soweto-based giants Kaizer Chiefs after he parted ways with The Rockets, but has now signed for another club after his trial stint with the Soweto side ended in a failed attempt.

Kaizer Chiefs parted ways with thirteenth players who was part of the club's structure last season, and Samir Nurkovic, Lazarous Kambole was part of that number leaving a void in the club's attack.

The Naturena base side did promote Mduduzi Shabalala from the reserves side who are clearly capable of shaking up opposition defences as he already scored his senior team debut goal on matchday two against Maritzburg United.

Before the new DStv Premiership campaign started, Kaizer Chiefs had a few strikers on trial at their training grounds in hope that one of them impress to fill another spot in the club's attack to have a little bit more option.

Burundian striker Bonfils-Caleb Bimenyimana was one of the strikers in trial at the club and it almost seemed like a done deal as the young forward impressed during pre-season scoring a couple of goals.

Despite his efforts during the club's pre-season campaign, Amakhosi decided to let him go as they opt against handing a deal. Another striker who was also at Chiefs on trial was Wayde Lekay, but the Premier Soccer League giants also opted against signing the former Galaxy playmaker.

Meanwhile, despite the failed trials, Lekay found a new club in the top flight. According to trusted football publication FARPost they can reveal that Cape Town City FC snapped up the 25-year-old striker. 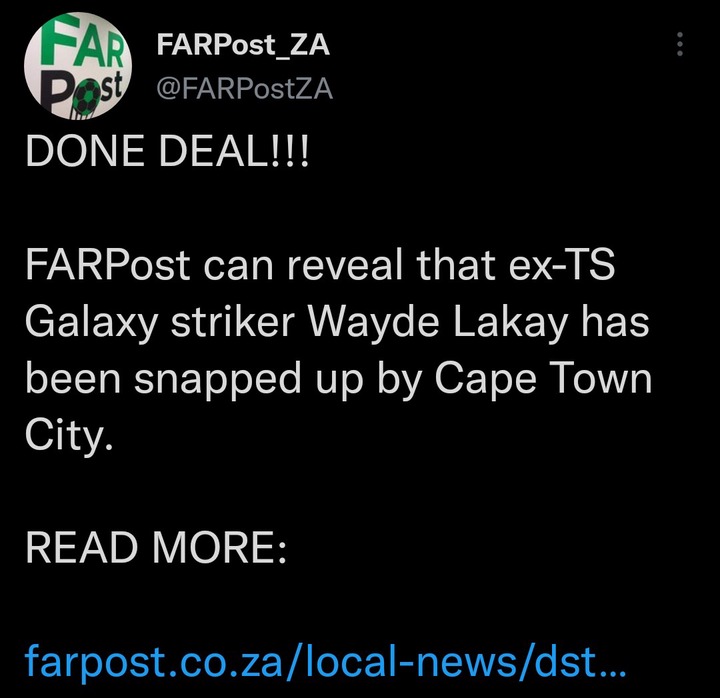 SAD: A Final Year Teaching Student Was Found Dead In His Room, His Body Had Signs That he Was Killed

Erling Haaland is allegedly earning close to £900,000 per week at Manchester City.

Opinion - What Pirates Target Can Bring Is What They Lack