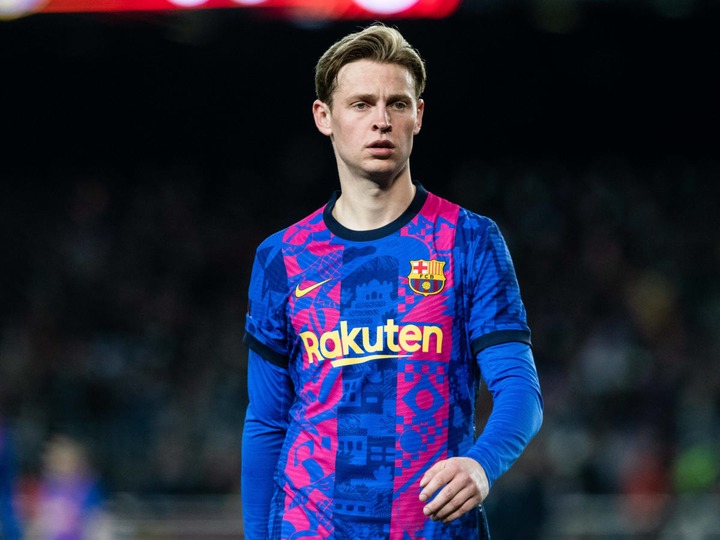 According to journalist Gerard Romero, as Frenkie de Jong's departure from Camp Nou gains momentum, it has come to light that Barcelona has already created a farewell video for the Dutch midfielder.

De Jong, 25, is reportedly getting closer to signing a €65 million initial contract with Manchester United, plus €20 million in add-on fees. The midfielder was initially hesitant to join a new coalition, but his thinking has since changed. 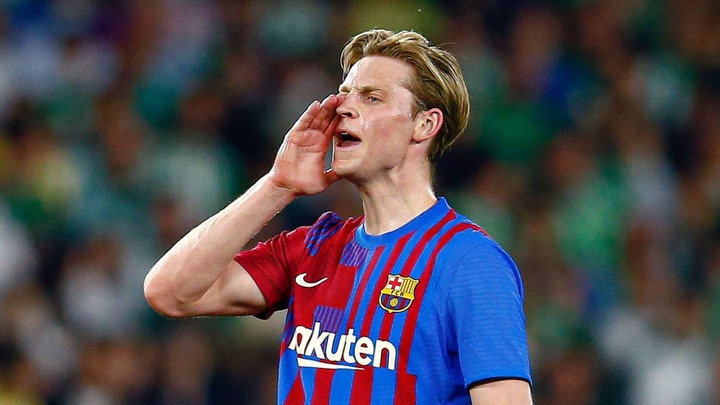 De Jong's reluctance to join Man United at Old Trafford was partly due to the club's absence of Champions League play. The player, however, seems to have changed his mind as Barcelona have agreed an initial fee of €65 million in principle plus add-ons that could take it to €85 million.

Should the deal go through, de Jong will surpass all previous Dutch athletes in terms of total cost, add-ons included.

The operation is already in its final stages with the fee agreement. Barcelona and Manchester United are currently negotiating the conditions that have been added to the agreement as part of the add-ons. 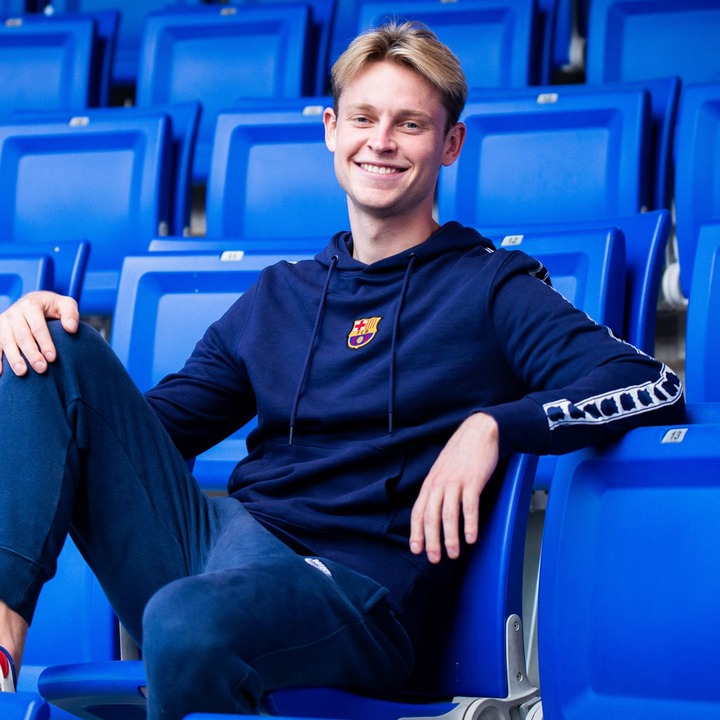 Despite de Jong's initial reluctance to sign for Manchester United, the presence of Erik ten Hag, under whom he excelled at Ajax, has turned out to be the deciding factor.

It will be difficult for Barcelona to replace someone as excellent as de Jong, but Franck Kessie has joined the team in time for the new season.

In truth, Barcelona will benefit greatly from the economic space that de Jong's departure will create as they continue to adhere to the salary ceiling guideline. 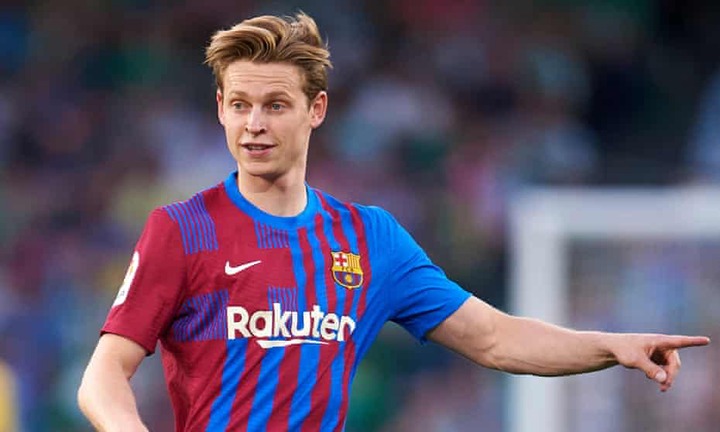 The team still has a lot of deadwood that needs to be moved, so Barcelona would ideally see the Dutchman's departure as the start of a huge exodus. This includes players like Oscar Mingueza, Martin Braithwaite, Riqui Puig, Clement Lenglet, Samuel Umtiti, and Clement Lenglet.