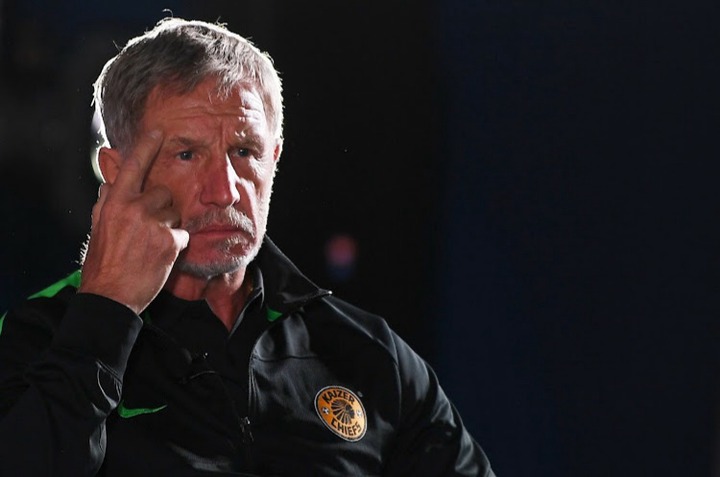 But instead the Kaizer Chiefs boss has preferred the likes of Kearyn Baccus, Phatutshedzo Nange, Cole Alexander who are more combative and physically minded players and lack a certain amount of creativity and invention 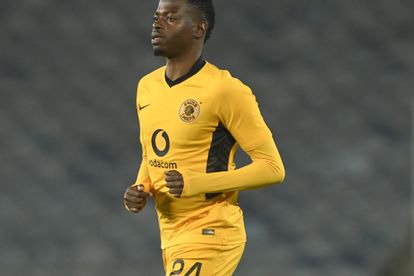 Dear men, here are 5 things women want you to do in bed more often

" When I Say I Want To Grow Old With You, This Is What I Mean " Post Left People In Stitches

How much water you should drink during a workout.

Where Ever You Are, Declare This Short Prayer for a Successful Day

50 ways to show your woman you love her;number 50 is your favourite.

Incase You Get Stung By A Scorpion, Checkout An Easy Way To Reduce The Pain