Opinion| Kaizer Chiefs target’s stats prove that he won’t be a good signing for Amakhosi, see why 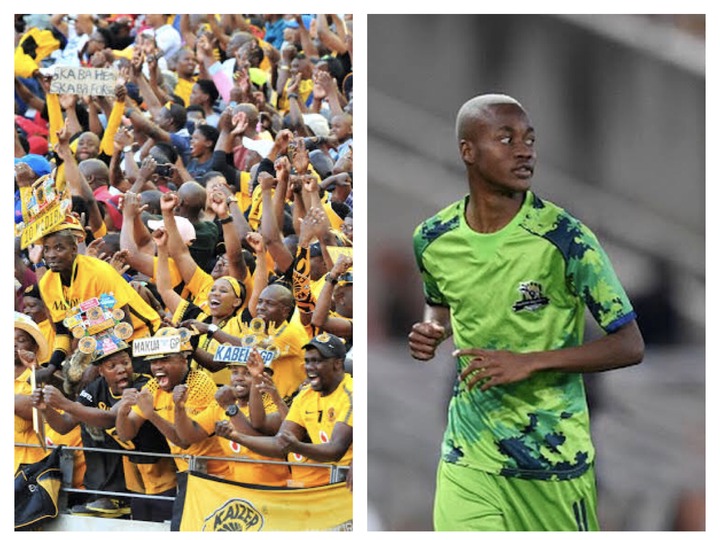 Kaizer Chiefs has been signing players after the transfer ban to bolster their squad and they are looking to add more players to their squad in the January transfer window.

Amakhosi haven’t won any trophy since 2015 and unfortunately, it doesn’t look like that will change anytime soon. After 6 years without a trophy, one would think management would make emergency changes after poor performances in the league but unfortunately, nothing will be done as it seems like Stuart Baxter will continue as Kaizer Chiefs coach. Baxter hasn’t been doing a good job since he joined the glamour boys, in fact, he’s been worse because at least Hunt did well in the Champions League and we made it to the finals because of him. 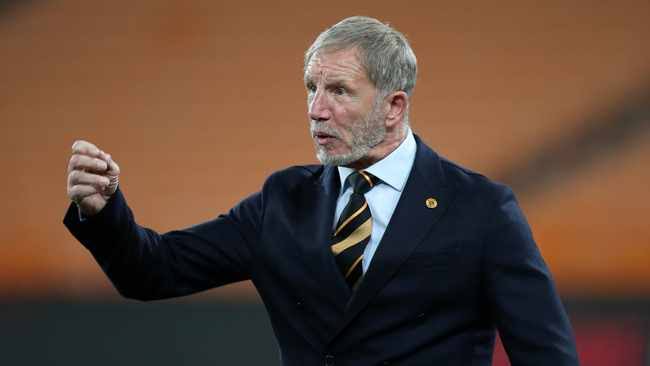 The main problem is that Baxter uses favoritism in his selection and no matter how bad his favorites perform he still plays them. Bernard Parker has been performing very badly together with Mathoho, Cardoso, and Alexander but unfortunately, the coach likes them and he will continue to field them. This will be a very big problem for the new signings because they would have to be Baxter’s favorites in order to get enough game time. If their stats are not higher than those of his favorites then that will be a bigger problem because he would have a solid reason for benching them. 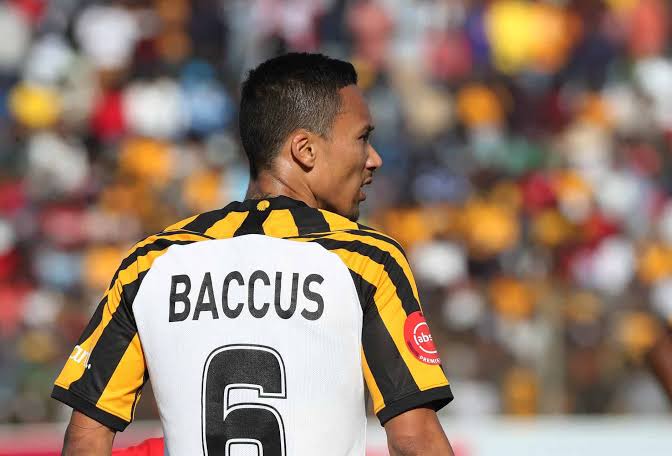 Baccus plays better than Alexander, Nange, and Parker but he’s benched, Nkosingiphile Ngcobo is better than Parker and Alexander but he’s benched, Njabulo Ngcobo won the defender of the season in the previous season but he was benched so that Mathoho and Cardoso can start together in defense, he was only played because of pressure from the fans and the media. He was not even played in Centreback but he was instead played as a defensive midfielder. 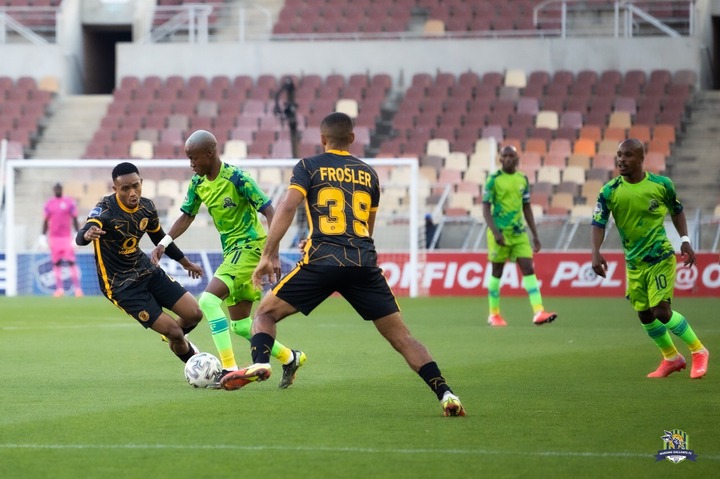 This means Katlego Otladisa will not be a good signing for Kaizer Chiefs because his stats will keep him glued to the bench. He’s a right-winger and he has scored only two goals in 35 matches, it’s sad because with those stats he won’t bench any of Baxter’s favorites so he’s a bad signing for Amakhosi.

Mokwena: We Have To Knuckle Down For Royal AM Clash