Alexandre Lacazette has been the one Arsenal player who has consistently plagued the Magpies defense in the previous few encounters between the two teams. He's scored three goals in the last five meetings against Newcastle, and I expect him to do it again tomorrow. 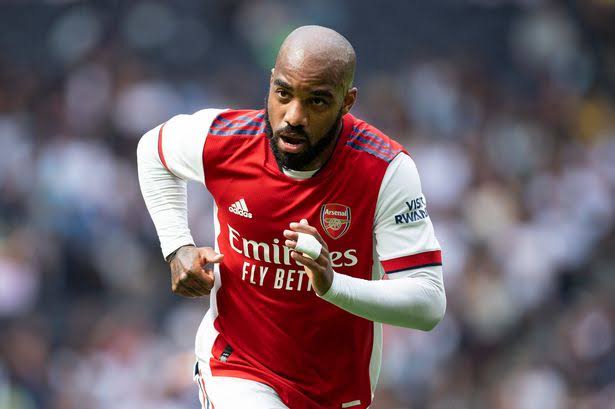 The 30-year-old is one of Arsenal's high-profile acquisitions who has fallen short of supporters' expectations. When Arsenal faced the Magpies in 2019 under Unai Emery's guidance, he scored a goal. The 2-0 victory was sealed when the Frenchman scored in the 83rd minute. He scored in the 4-0 triumph in February 2020, as well as the 2-1 loss to Arsenal in April 2018, giving him three goals in five games. 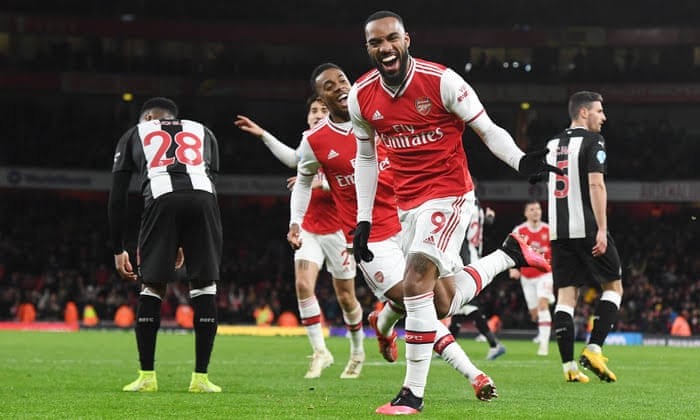 Despite the fact that he rarely scores for Arsenal these days, he has played a key role in Mikel Arteta's new 4-4-2 system this season. Given his track record against the Magpies, there's a strong chance he'll want to keep up the good work, but it won't be easy, especially now that they've hired Eddie Howe as their new coach.

Newcastle are now rooted to the bottom of the Premier League table, having failed to win any of their first 12 games. Their last two games have been remarkable in terms of performance, with a draw against a good Brighton side and a crucial point against newly promoted Brentford. They'll be looking to upset the Gunners by picking up at least a point tomorrow. 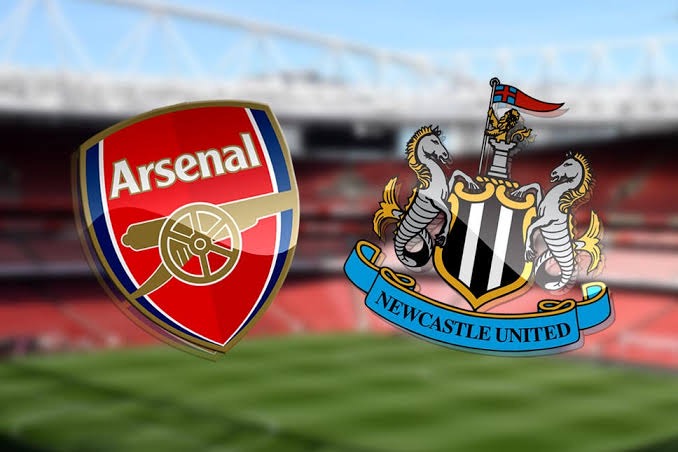 Arsenal, on the other hand, will be looking to bounce back following a humiliating loss to Liverpool at Anfield. With a win tomorrow, they'll be in the hunt for a top-four finish this season, and based on his track record, Lacazette might be the guy to help them get those three points.