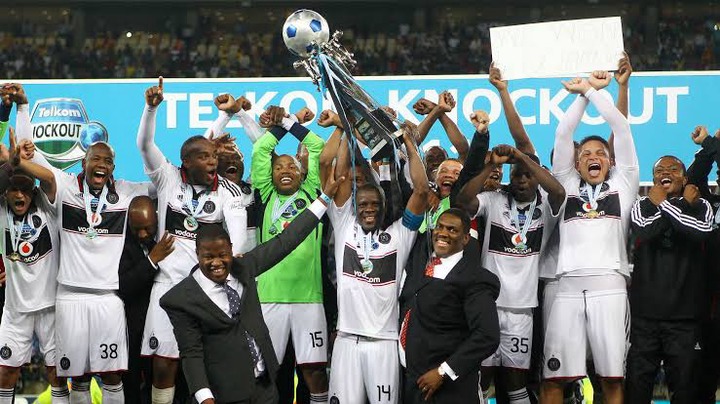 The former Orlando Pirates player had announced his retirement from football at the age of 34 years old after having a long, successful career.

He has had a successful career and played for numerous clubs in his 15 years football career, including Bloemfontein Celtic where he made 49 appearances, Orlando Pirates (33), Chippa United FC (55).

He also played for SuperSport United where he made just 4 appearances, Cape Town City (7), Ajax Cape Town (24) and retires at Cape Umoya United. 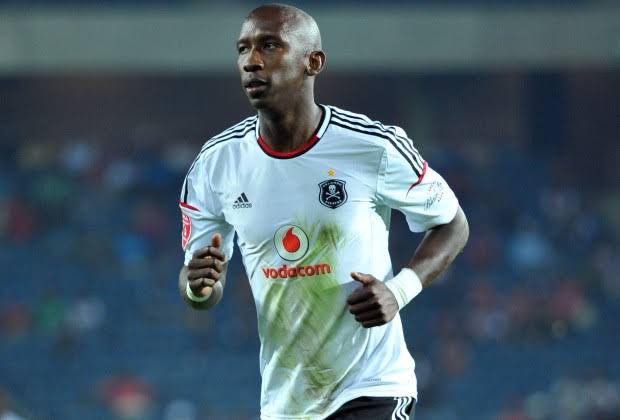 Mark Mayambela also played for Djurgardens IF, a Swedish club, and played 19 games for the side in the 2014/2015 season.

Mayambela said that even though he is retired, he “won't be lost to football” and he is currently looking forward to starting a coaching career.

He was a talented South African footballer with so many fans who loved his dribbling skills the player won the Premier Soccer League, MTN 8, Telkom Knockout, and Nedbank Cup while playing for Orlando Pirates between 2010 and 2012.