By IYELLALOT (self media writer) | 1 month ago

The coach of the Kaizer Chiefs Football Club has warned the fans not to place undue expectations on the Amakhosi youngster since doing so will put the player under a great deal of stress. 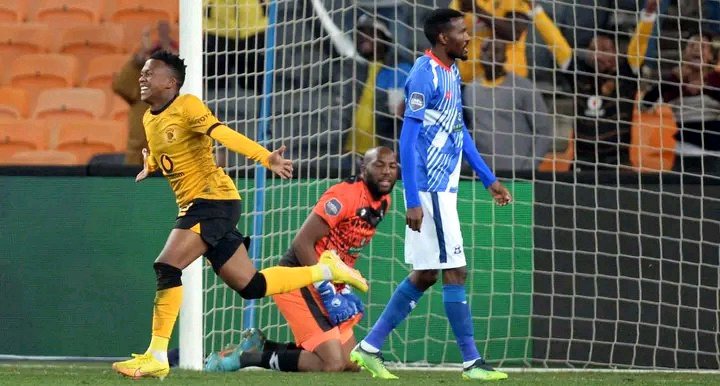 According to SABC Sport, Arthur Zwane believes that the supporters should give the recently promoted Mduduzi Shabalala some time and space in order for him to develop as a player.

Before the 2022-2023 season began, the young player, who was only 18 years old, was elevated from the Kaizer Chiefs Football Club development team.

The skilled midfielder had his first appearance with the senior squad during the previous season, despite the fact that he was just promoted to the senior team at the beginning of this season. During the final match of the 2021-22 season, which was played against Swallows Football Club, Arthur Zwane was the one who first used him.

Mduduzi Shabalala was also brought into the game in the game this week against Maritzburg united in the game's final minutes. He had the good fortune to get the ball into the back of the net.

The following is the complete statement made by Arthur Zwane: 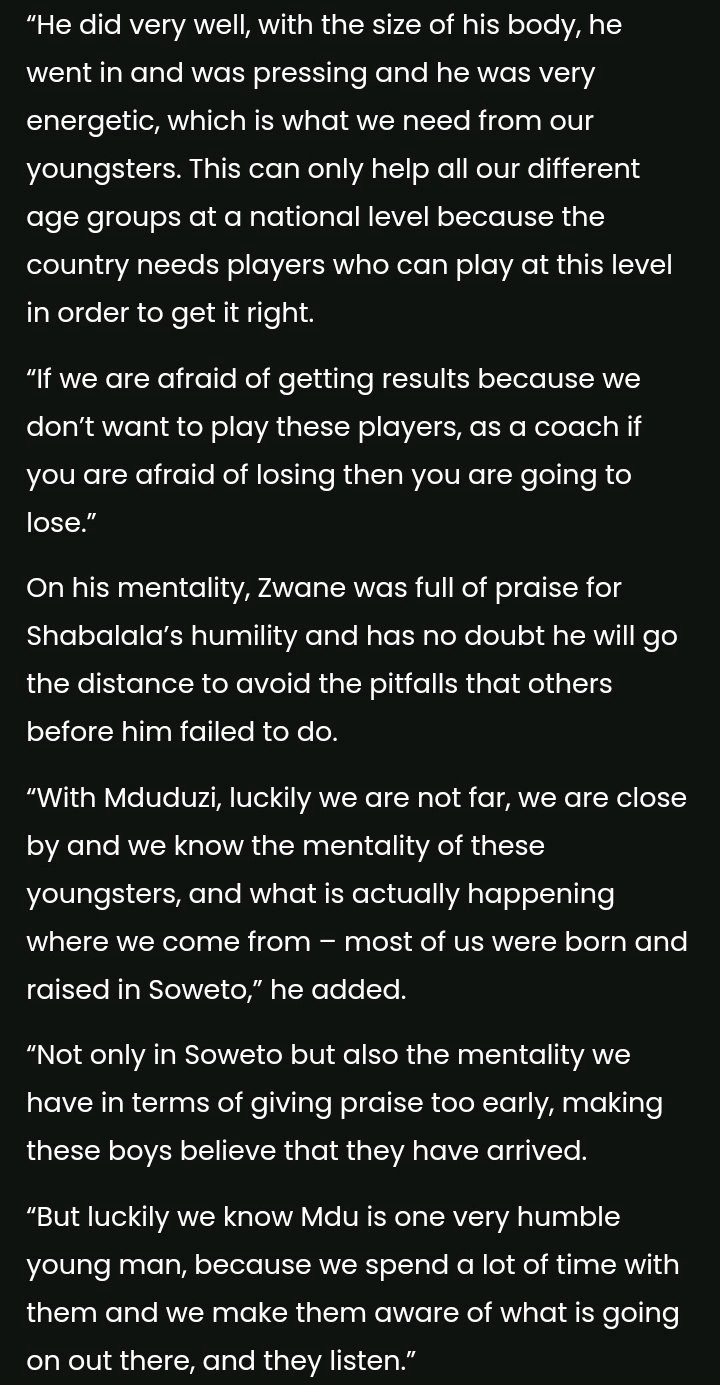 Content created and supplied by: IYELLALOT (via Opera News )